Suspects arrested in connection to stabbing in Central Bakersfield 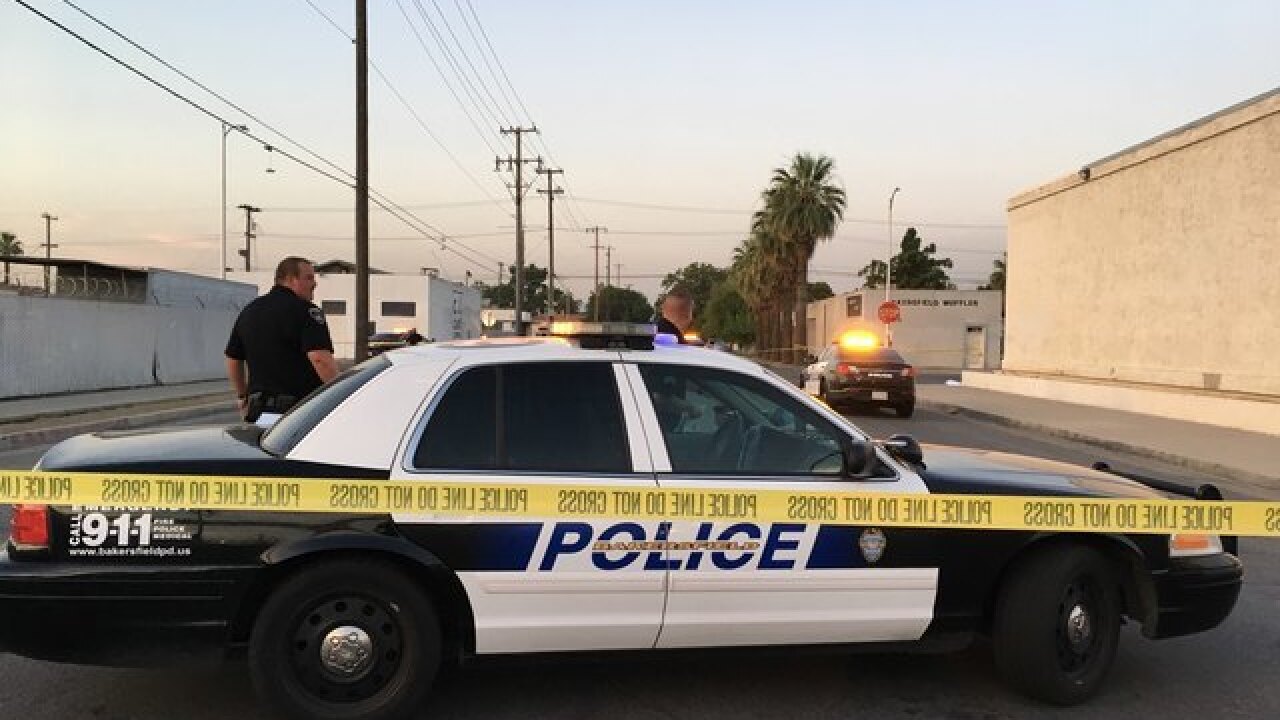 Three suspects have been arrested by the Bakersfield Police Department in connection to the murder of Sergio Mendoza, 34. The suspects are identified as Nathaniel Mayfield, 24, Steven Buckner, 19 and Timon Everidge, 18.

BPD has determined through their investigation that during the early morning hours of July 11, three suspects carried out an unprovoked attack on Mendoza that occurred around 19th and V streets in Central Bakersfield.

The attack began with the suspects physically assaulting Mendoza with hands and feet before he ran away according to police.

After pursuing Mendoza for over a block, they caught him again continued their assault. Police said that Mendoza tried to shield himself from the blows, but was eventually stabbed to death by Everidge.

Police said the suspects abandoned Mendoza in the street, before Mayfield returned about an hour later. Mayfield did not make any attempt to get aid for Mendoza.

All three suspects were taken into custody and booked at the Kern County Jail for conspiracy and murder charges,

Police are attempting to identify several additional potential witnesses and are encouraging anyone with information to contact Detective Chris Bagby at (661) 326- 3567 or the Bakersfield Police Department at (661) 327-7111.