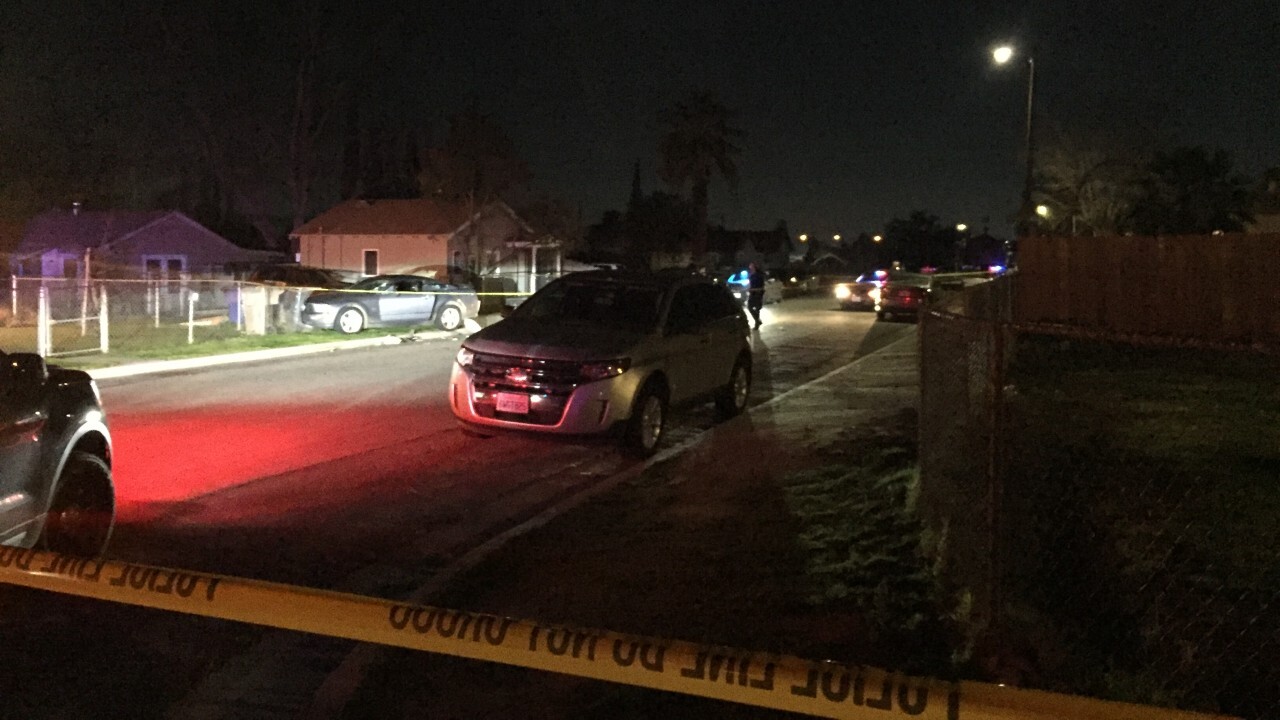 BAKERSFIELD, Calif. — The suspect involved in the officer-involved shooting in East Bakersfield on Monday, February 11 has been identified as 23-year-old Anthony Markis Ramirez.

Police said that he remains hospitalized and is listed as being serious but stable condition.

Ramirez was wanted for the following charges,

Once Ramirez is medically cleared, he will be booked into the Kern County Jail.

Officers said that the incident that led to the OIS is still being investigated and any additional charges have not been determined at this time.

BPD says that 23-year-old Marinah Renae Segura was an additional suspect in the company of Ramirez, she was arrested and booked for carjacking and conspiracy.

The officers involved in the shooting are Detective Ryan McWilliams and Detective Isaac Aleman.

As part of protocol, both detectives have been placed on administrative leave pending review by the Critical Incident Review Board.