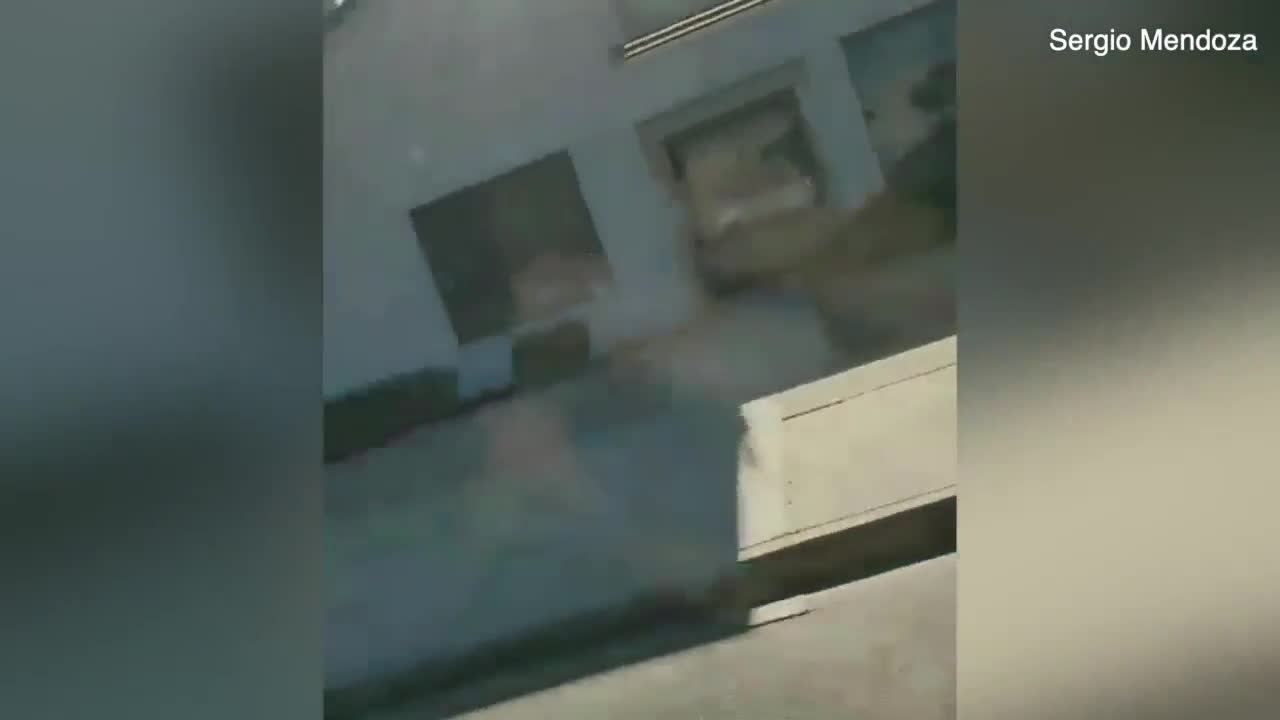 SHAFTER,Calif. — (UPDATE 12:20 p.m.) A suspicious object that was reported near the City of Shafter's courthouse and Omni Family Health clinic on Central Valley Highway has been rendered safely.

An employee noticed a glass cyclinder with black liquid in the dumpster behind the clinic and wasn't sure what it was, so the employee called police, Shafter police told 23ABC.

Police responded to the dumpster, which was located between the clinic and the courthouse, around 8:45 a.m.

Officers ordered evacuations and called the Kern County Sheriff's Office bomb squad. They deployed a robot to inspect the package.

Officials rendered the device safe Friday, but are still investigating to determine exactly what it is, police said.

All evacuations have since been lifted.