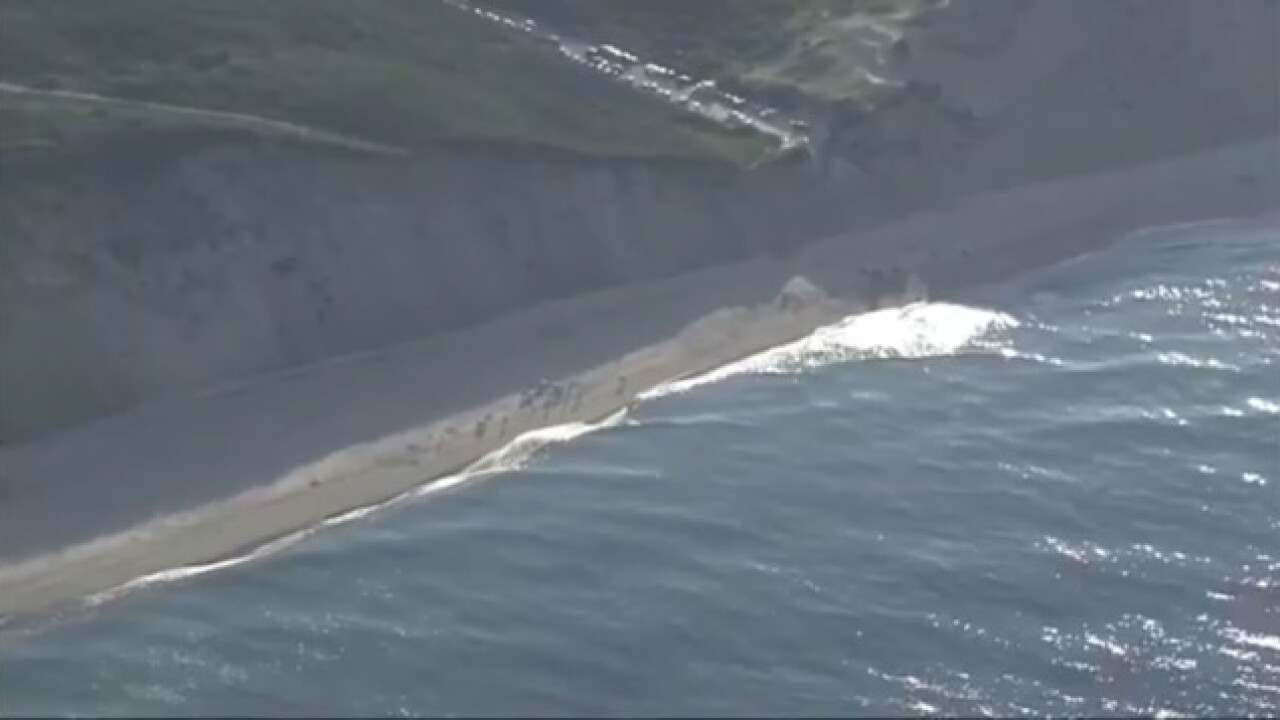 A man swimming off Cape Cod has been attacked by a shark and is being airlifted to a hospital.

The assistant harbormaster in Truro, Massachusetts, says the victim is a 61-year-old man. Gary Sharpless says the unidentified victim suffered puncture wounds to his torso and legs Wednesday afternoon.

Sharpless says the attack happened around 4 p.m. EST at Long Nook Beach in Truro. The beach is on the Atlantic Ocean side of the peninsula.

The man was being taken by a medical flight to a hospital for treatment.

Truro’s website says the beach has been closed until further notice.

Truro was the site of the last shark attack on Cape Cod, in July 2012, when a Colorado man suffered a bite off Ballston Beach.