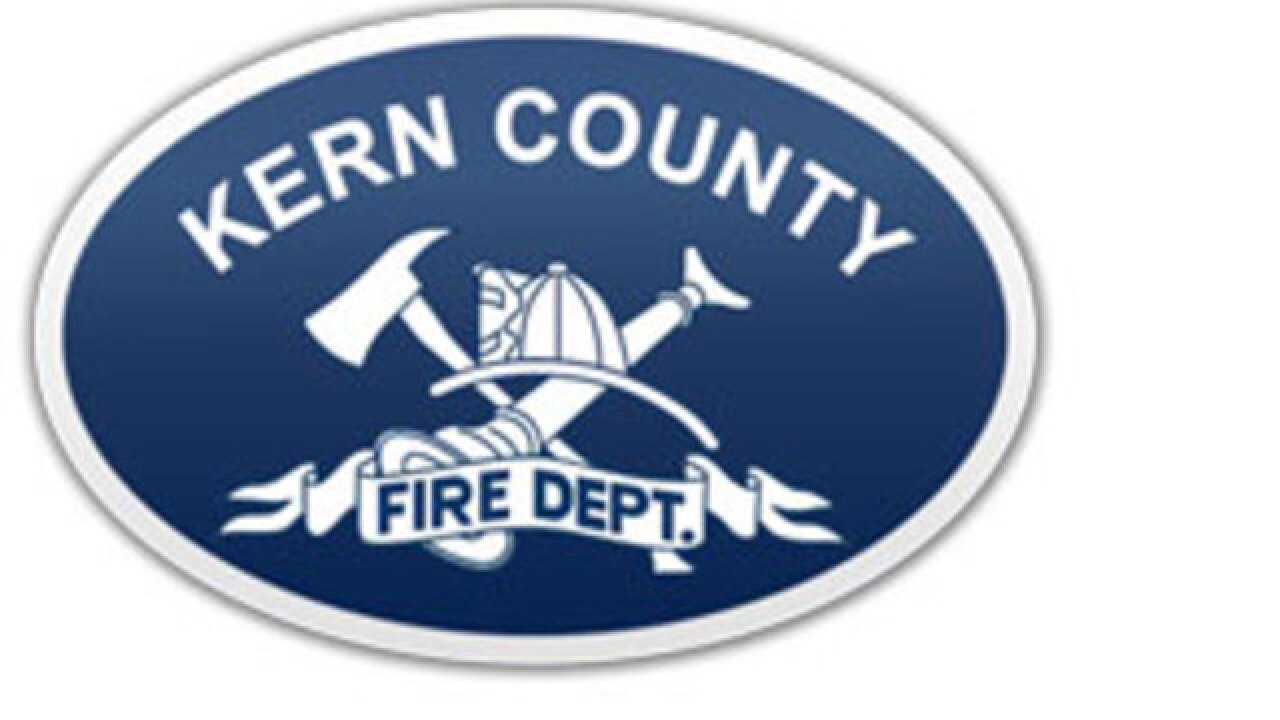 Shortly after 10 a.m., the Kern County Fire Department's communication center received multiple calls regarding dark smoke coming from the garage of a house.

Firefighters responded to the 800 block of Philippine Street, where they discovered a fire in a garage had extended into the attached residence.

Crews were able to quickly put out the flames before they spread further into the living areas of the home, officials said.

No injuries were reported. However, two adults and a minor were displaced.

A dog was rescued from the house. The pet appeared to be uninjured and was reunited with its owners.

The blaze caused an estimated $100,000 in damage, according to the fire department.

The cause of the fire was not immediately known.