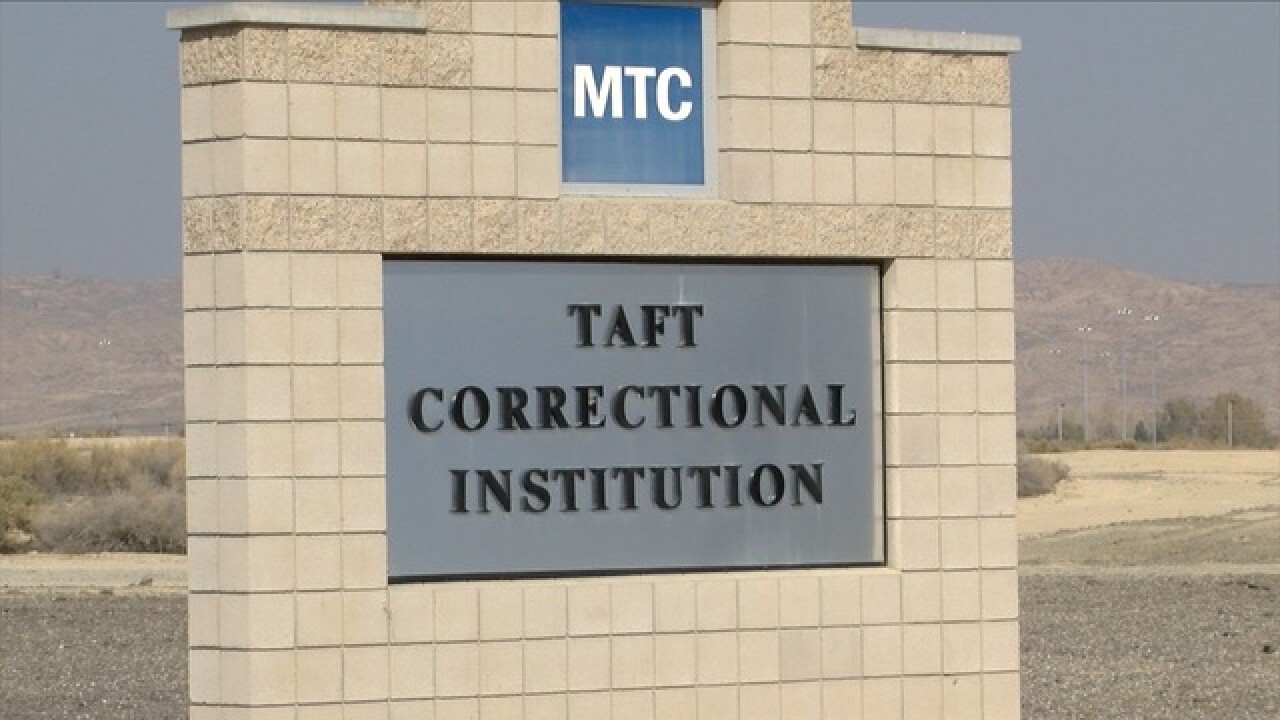 TAFT, Calif. — On Friday, Congressman Kevin McCarthy responded to the Department of Justice’s announcement that the Taft Correctional Institution will remain operational through at least March 31, 2020.

According to the congressman's statement, the decision follows the Bureau of Prisons’ "decision to conduct a feasibility study by year’s end, evaluating completion of repair work to the TCI while it remains operational."

Back in October, the Taft prison initially scheduled to close at the end of January, according to a news release from the institution.

"The DOJ’s announcement is welcome news at ensuring that the TCI remains operational through the new year as we await further analysis related to the prison’s facilities. I am pleased that Attorney General Barr and the Bureau of Prisons recognize the necessity of keeping TCI open, and I look forward to continue working with Administration officials, Mayor Noerr, and local stakeholders to ensure this facility remains operational in the short and long term."