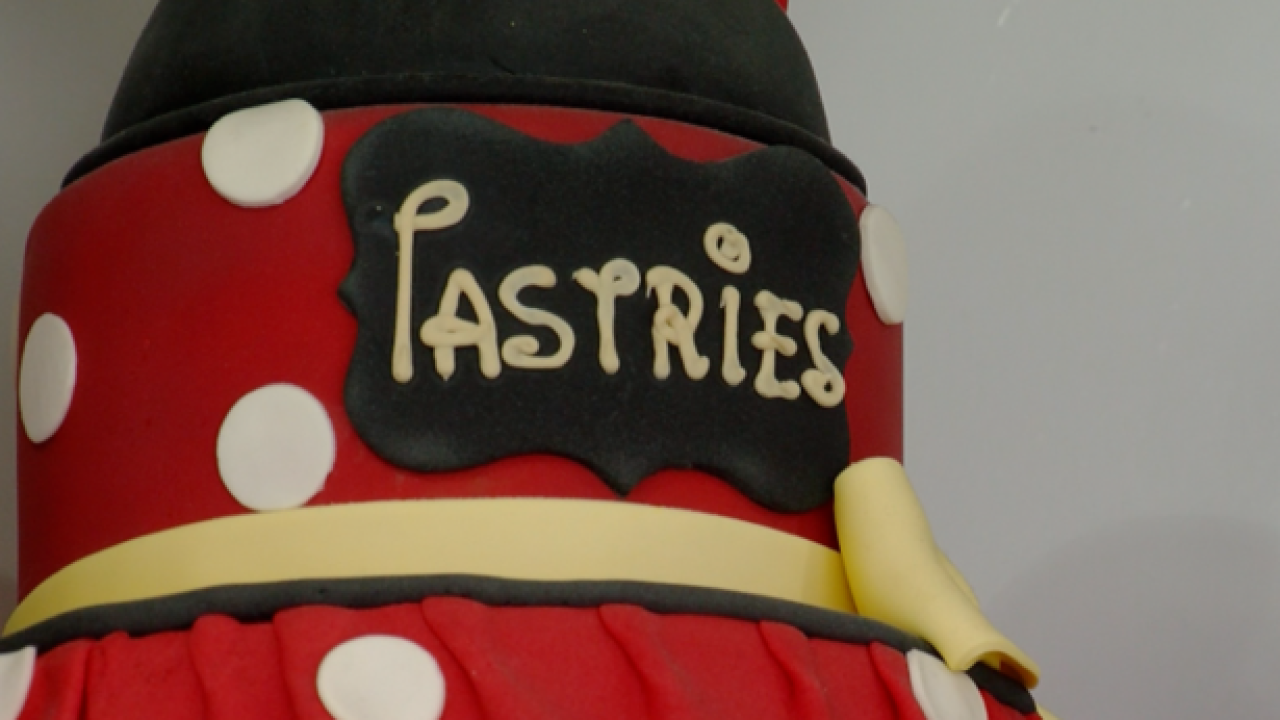 A Bakersfield bakery is facing controversy after they reportedly refused to serve a gay couple.

Posts on social media have criticized Tastries Bakery for refusing to make a wedding cake for a gay couple. The owner of the bakery has said she chose not to create the cakes because of her beliefs.

Owner Cathy Miller said, "Here at Tastries, we love everyone my husband and I our Christians and we know that god created everyone and he created everyone equal so it's not that we don't like people of certain groups of people there is just certain things that violate my conscience."

Miller also said she referred the couples to a competing bakery who would be willing to take on the order.

Despite the conversation on social media Brandon Rose, the owner of Moment Portraits says he wants to help the couple.

Rose says he is offering his photography services on the couple's wedding day, free of charge.