Teacher's aide charged with lewd acts with a child 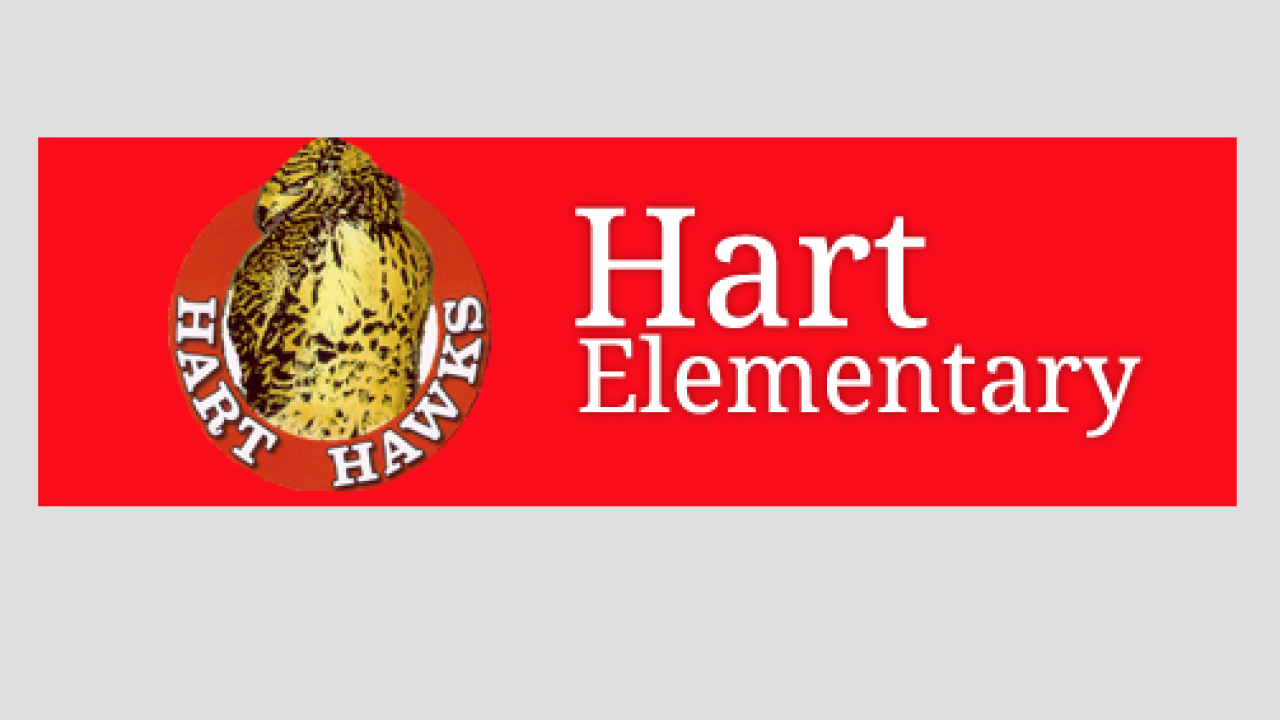 BAKERSFIELD, Calif. — A teacher's aide at Hart Elementary has been charged with felony lewd/ lascivious acts with a child.

45-year-old Steve Gonzales was arrested on February 8 by Bakersfield Police. According to BPD, the alleged incident between Gonzales and the minor happened within a week of his arrest and did not involve a student, nor did it occur at a school site.

BPD said that the alleged incident happened at a private residence.

Gonzales is scheduled to appear in court on March 12.