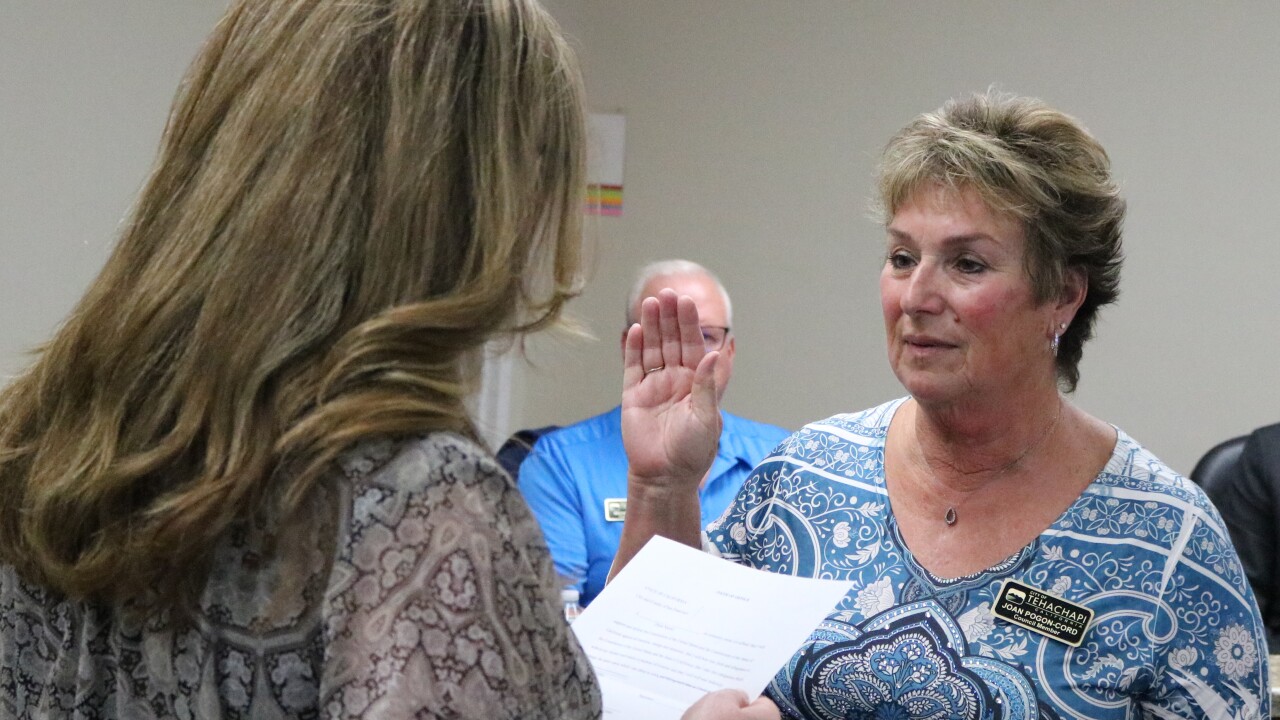 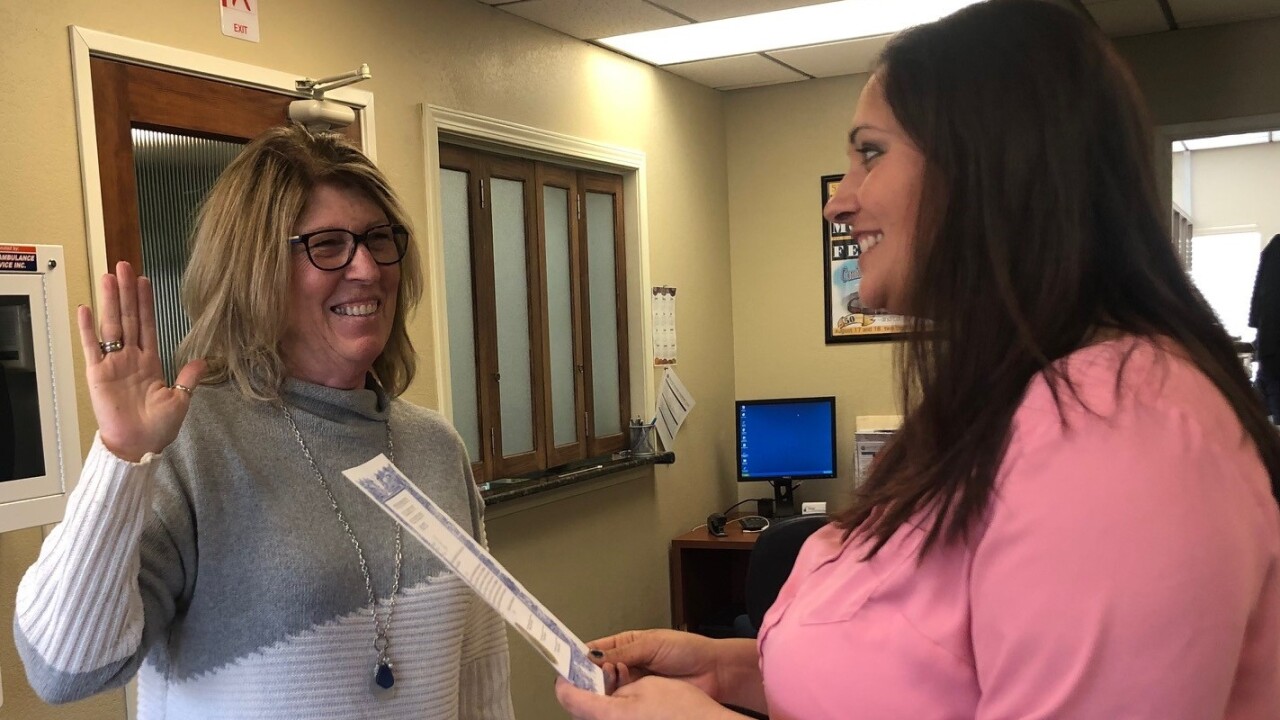 The Tehachapi City Council now has all five positions filled following the passing of Mayor Ed Grimes which had left the council operating with four councilmembers.

Mayor Susan Wiggins and Mayor Pro-term Phil Smith were elected by the council and will hold their positions for a two-year period.

The council next appointed Kim Nixon to the open seat on the Tehachapi Planning Commission. Ms. Nixon was sworn in at city hall on Wednesday.