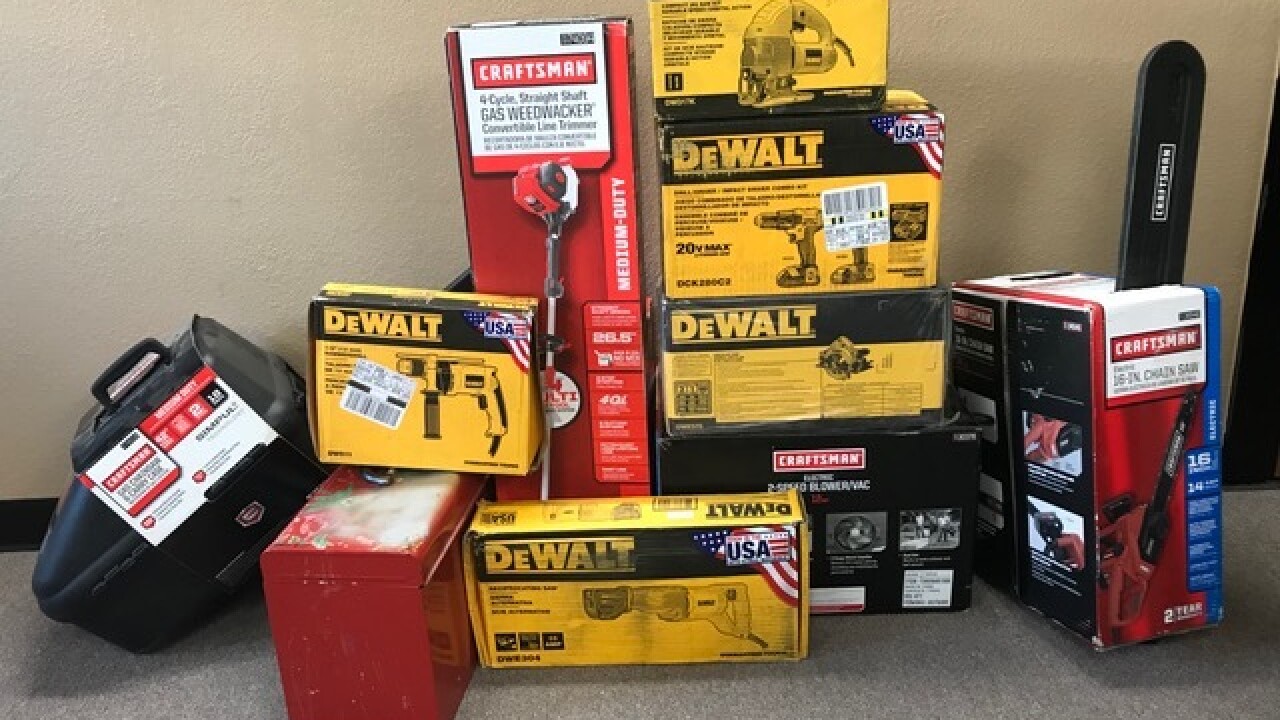 On September 1, 2018 a Tehachapi Deputy located a man lurking around business and a truck in the South alley of Valley Boulevard.

According to officials, the deputy then approached the man before he entered his truck and drove away. The deputy conducted a traffic stop and the driver of the vehicle was found to be in possession of burglary tools, narcotics and stolen items including several unopened power hand tools.

The suspect was identified as 25-year-old Joshua Frohlich. Frohlich was booked into the Kern County Jail for receiving stolen property, possession of burglary tools, possession of a controlled substance, driving without lights and prowling.