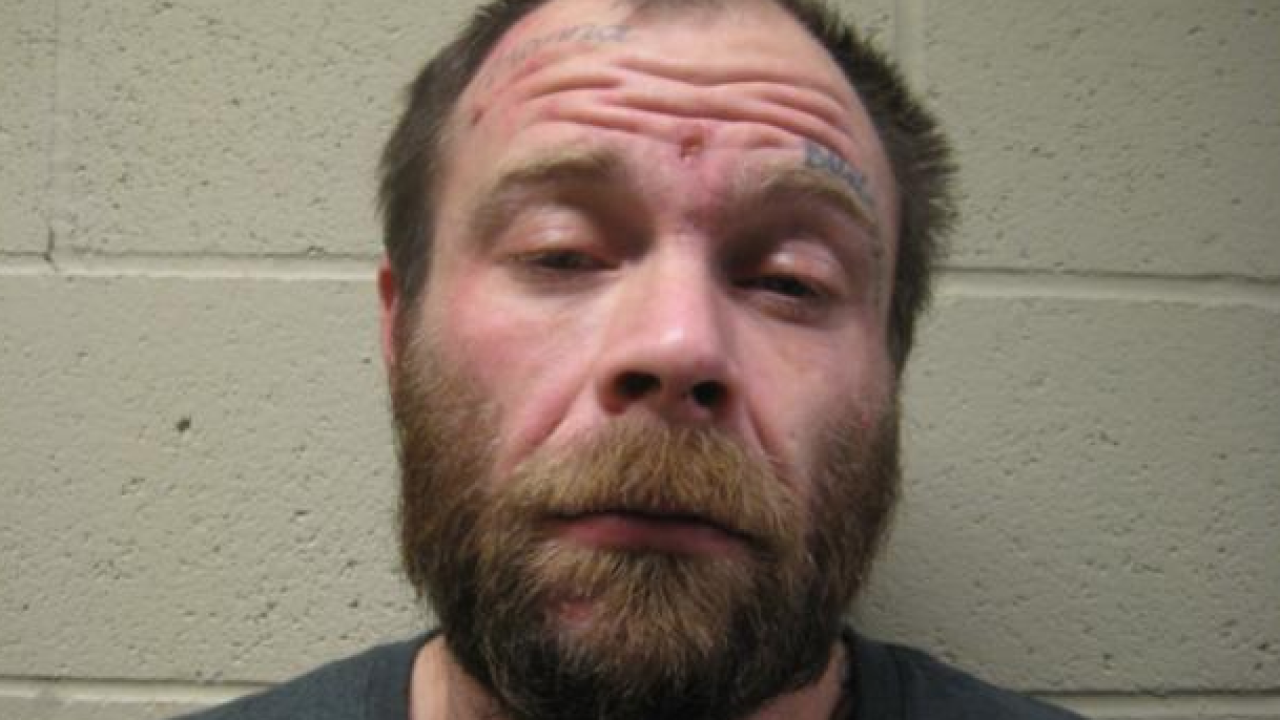 Steven Ray Martin, 37, of Bakersfield, is seen in a booking photo.

TEHACHAPI, Calif. — A man was arrested Thursday after allegedly carrying out a burglary at an AT&T store in Tehachapi.

Tehachapi police responded around 2:11 a.m. to a burglary alarm activation at the business in the 600 block of Tucker Road. Officers said they arrived and saw a man walking away from the store and carrying a television.

The suspect, later identified as Steven Ray Martin, 37, of Bakersfield, immediately dropped the TV and fled on foot and over a block wall, officials said. Additional officers responded to the area, where they located and arrested him.

Authorities said the store had been forcibly entered, and multiple items were stolen.

“All of the stolen property was recovered and the investigation at the scene revealed several additional items of evidence linking Martin to the crime,” a police news release read.

The suspect has a “significant” criminal history of theft-related offenses and is currently on active probation for commercial burglary, according to police.

Martin was booked into the Kern County jail on suspicion of commercial burglary, possession of burglary tools and probation violation.