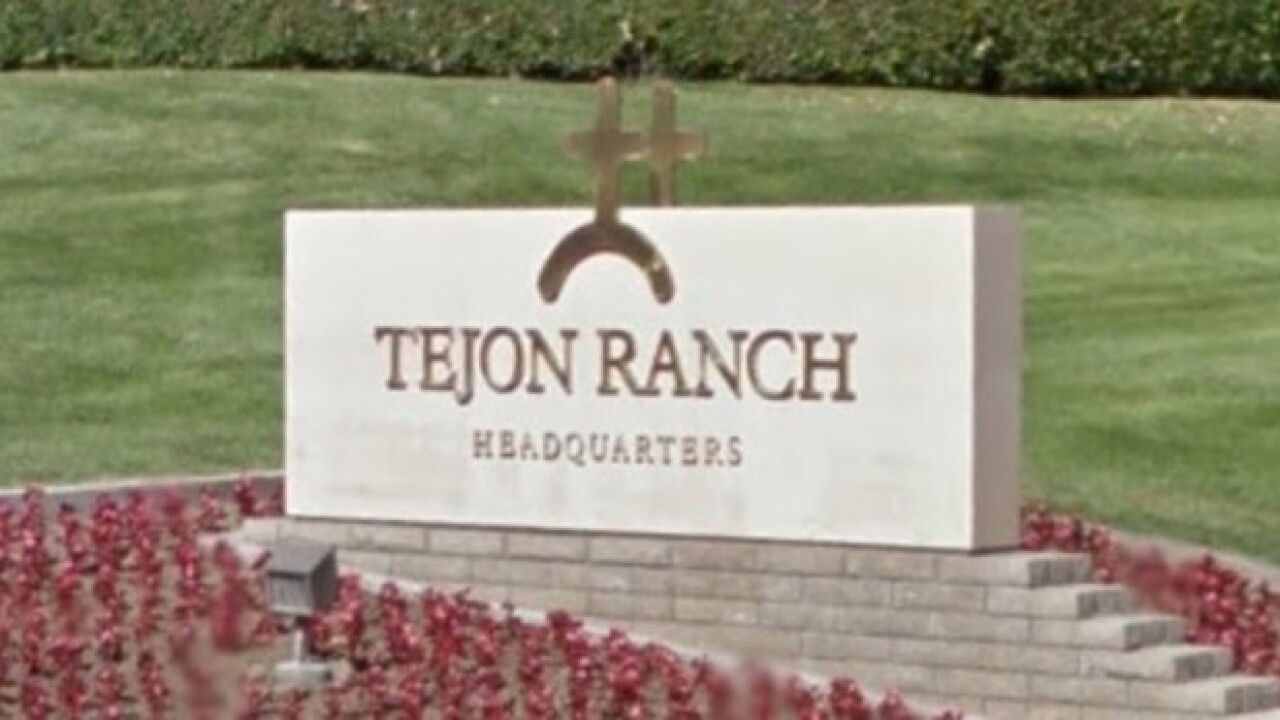 The Tejon Ranch Company, the company behind The Outlets at Tejon, had a rough second quarter, according to the company's financial report.

The company reported a million-dollar loss in the second quarter of this year. Just a year ago, the company showed a $200,000 loss in the same quarter.

The company, which is involved in agriculture and real estate, showed a $500,000 loss in almond revenue from 2017 to 2018 in the second quarter.

Pistachio revenues dropped by $300,000 from year to year.

The Outlets at Tejon also saw losses in the second quarter. Operating costs dropped by about $600,000, "related to accelerating amortization of lease intangibles driven by the removal of poor performing tenants." The company "is actively seeking replacement tenants."

In statement attached to the second-quarter release, the company's president and CEO Gregory S. Bielli said, "Despite a few headwinds that affected second-quarter results, Tejon Ranch has a solid financial foundation as we proceed through the development process to unlock asset value in a strategically located, growing region. We are aggressively moving forward with plans to develop mixed-use residential communities that are tailored to support housing needs and economic development, while at the same time embracing sustainability and conservation. In addition, we continue to execute our development plans within the Tejon Ranch Commerce Center.”