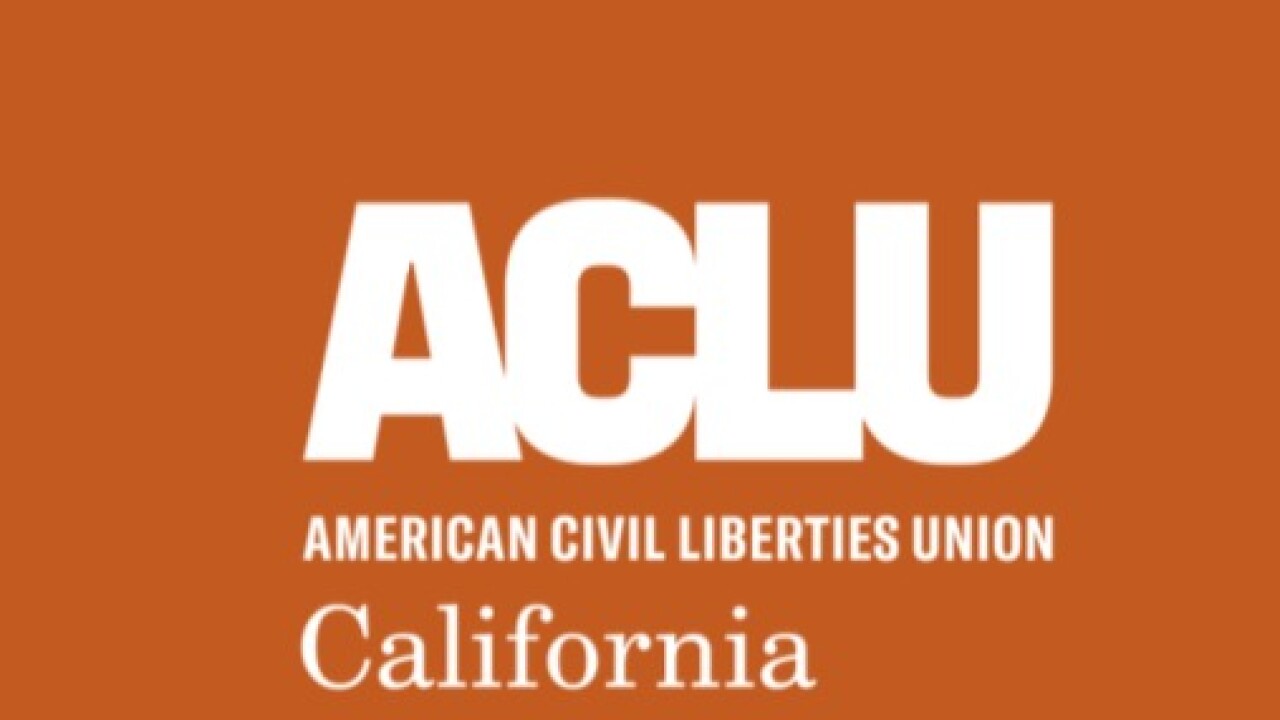 DELANO, Calif. — It's a video that we first saw on social media involving Delano Police using force against four teens in April of 2019.

Since then, a lawsuit was filed by the American Civil Liberties Union and this week new developments have been announced.

The ACLU announced that they have reached a settlement agreement with the Delano Police Department that will include financial compensation and require training for all of Delano police officers. The ACLU says the cellphone video capturing the incident played a key role.

"What's important about this case is that law enforcement has a duty to their community members and they should not be deploying excessive force. There has to be other methods," said Stephanie Padilla, a staff attorney.

This video was taken back in April of 2019. It shows then four high school students who were initially walking to a wonderful college prep academy to obtain permission slips to attend prom, where they were then approached by a Delano police patrol vehicle.

According to the ACLU, the students crossed a street and that's when that patrol vehicle made a u-turn and nearly hit them. In the video, students are then tackled and handcuffed. The ACLU says as one of the students began recording his phone was slapped to the ground.

Most importantly what relates to this case is that individuals have a right to record officers and that in itself does not constitute reasonable suspicion to detain the person nor does it warrant probable cause.

Stephanie Padilla, staff attorney with the ACLU says the organization has reached an agreement which includes each teen receiving between 30,000 to 35,000 thousand dollars while DPD officers will undergo training on prohibiting them from arresting residents on the grounds of First Amendment rights.

The training is a one-page training they will receive and in the settlement agreement, it's a clause that says they have to receive it by a certain date, I believe 120 days after the settlement was approved. They have 120 days to train," said Padilla.

Padilla says she wishes this incident didn't happen in the first place and hopes more training will help resolve what she says is an ongoing policing issue across the country.

"The police could have done things differently had there been a better policy in place and better training and I know we are focusing on the Delano Police Department but this is really an issue we see across all departments.

23ABC reached out to DPD, but haven't heard back at this time.

The ACLU has a full list and additional resources for residents looking to learn more about their rights when coming into contact with law enforcement at aclu.org.