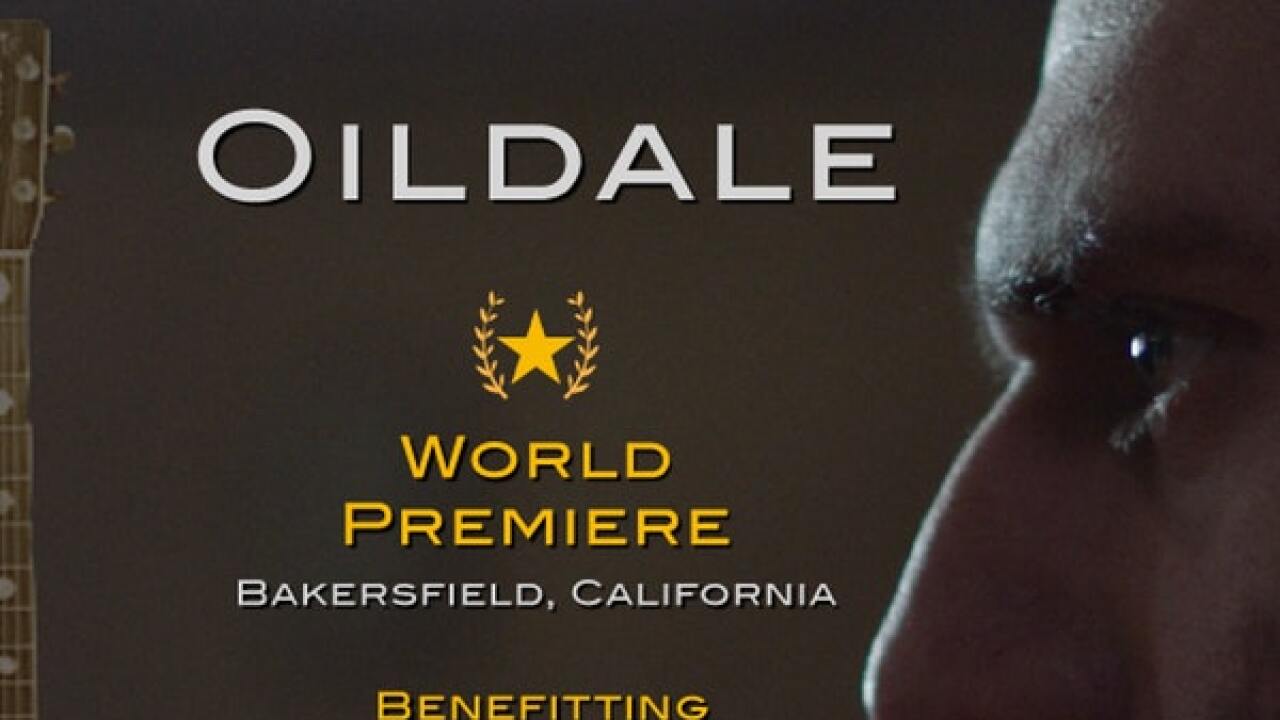 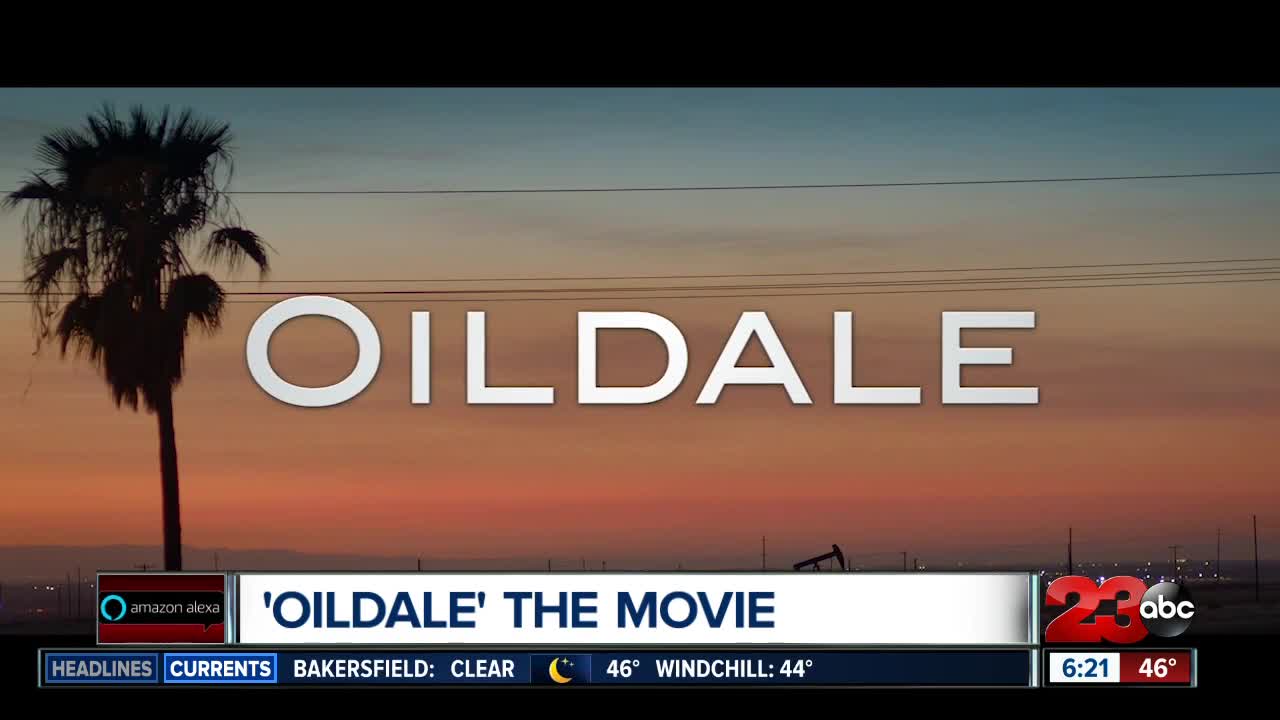 BAKERSFIELD, Calif. — After a sold out world premiere, The Fox Theater is holding a second screening of the movie, 'Oildale'.

'Oildale' tells the story of a World War II veteran and the effects war takes on him and his family in Bakersfield. The movie was written by Lynn Salt and directed by David Mueller. The world premiere, which was held on Saturday, March 30, sold out.

The second screening will be held on Saturday, April 13. Doors open at 12 p.m., and the movie starts at 1 p.m.