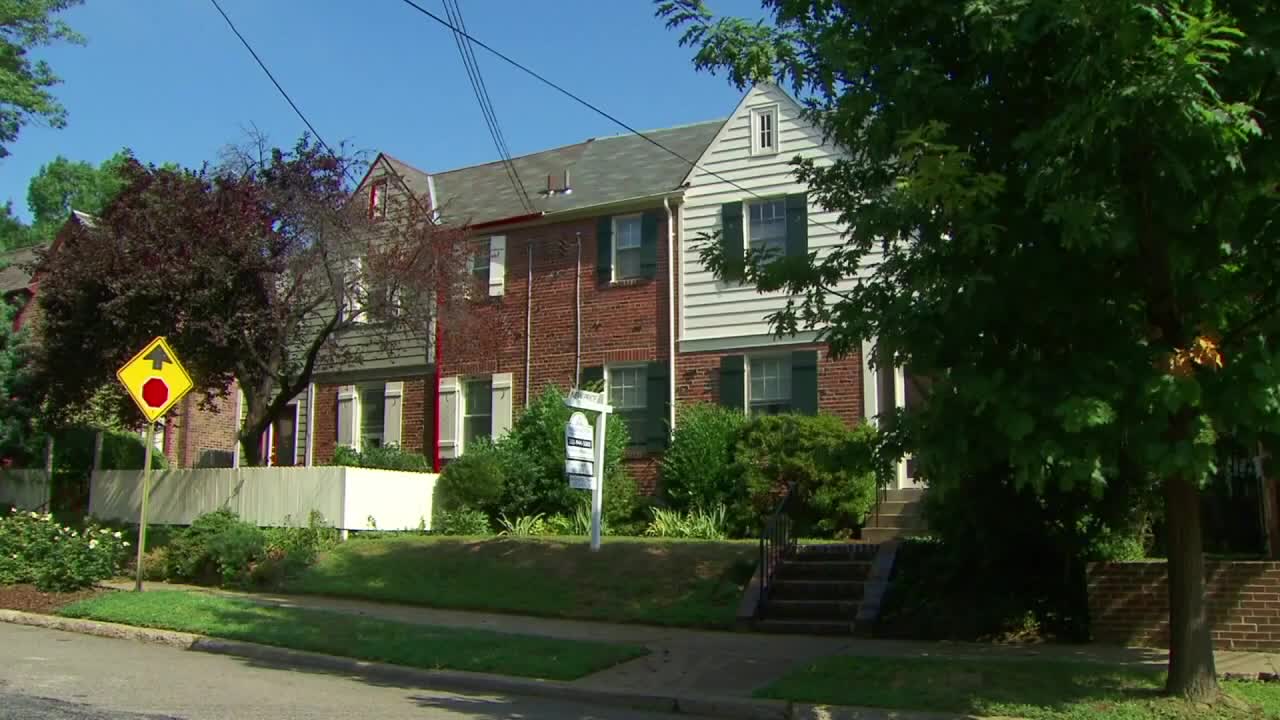 The annual report is based on the quality of life, desirability, job market, value and housing.

BAKERSFIELD, Calif. — The U.S. News World Report’s has just released its top places to live in 2019 -- and Bakersfield made the cut.

Bakersfield came in at 124 out of 125 cities, and while people may think that’s a bad thing, the annual report highlights what the city has to offer.

“There is not a better place to raise your family, to live and the people around here, it’s just a great community,” said David Knoeb, President of Frontier Real Estate Services.

The report is based on the quality of life, desirability, job market, value and housing.

Knoeb says people are coming to save and to get more for their money.

“I think it’s the affordability, in the state we are one of the most affordable cities in the state and that’s having the biggest impact,” said Knoeb.

According to the U.S. News World Report, “Bakersfield is more affordable than most other parts of California.”

It states, “purchasing a home in Bakersfield can cost three times less than in Los Angeles.”

Also, with more people coming to Bakersfield, Knoeb explains that right now it is a seller's mark and homes can be hard to come by.

“Right now everything we have that we put up is usually gone within hours and usually it takes two to three weeks,”said Knoeb.

“We have somewhere around 80,000 people commuting back and forth from here to L.A. every day,” said Knoeb.

City officials say they are seeing an increase in zoning changes as the population grows adding that with homes comes a need for commercial space as well.

In addition, to making the top cities to live list, Bakersfield is also ranked among the 100 top places to retire.

As for the number one city to live in Austin, Texas came in at the top of the list once again.