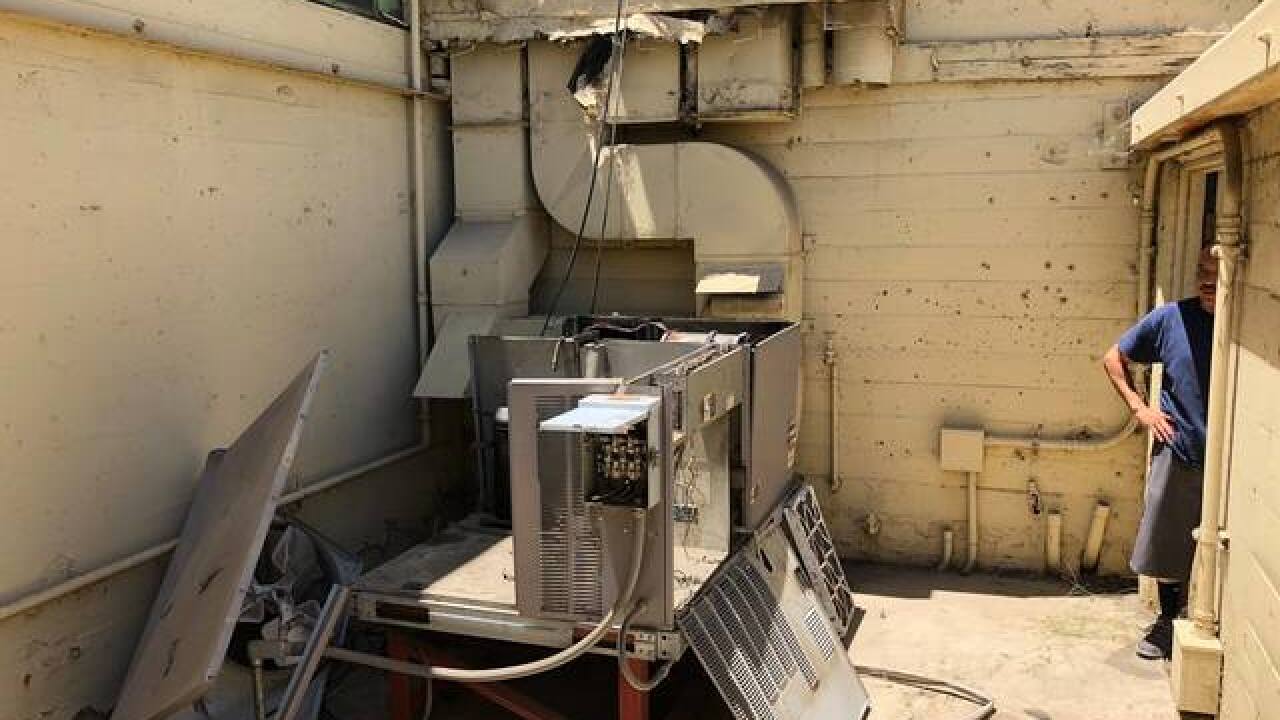 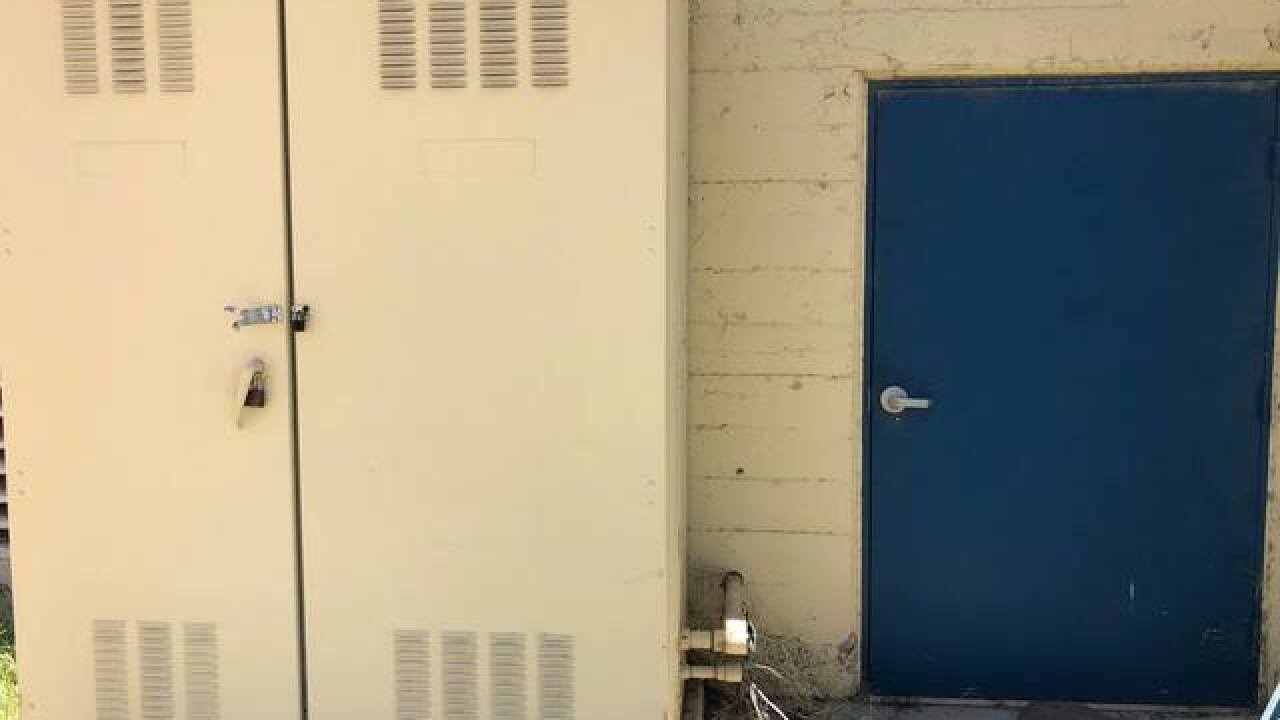 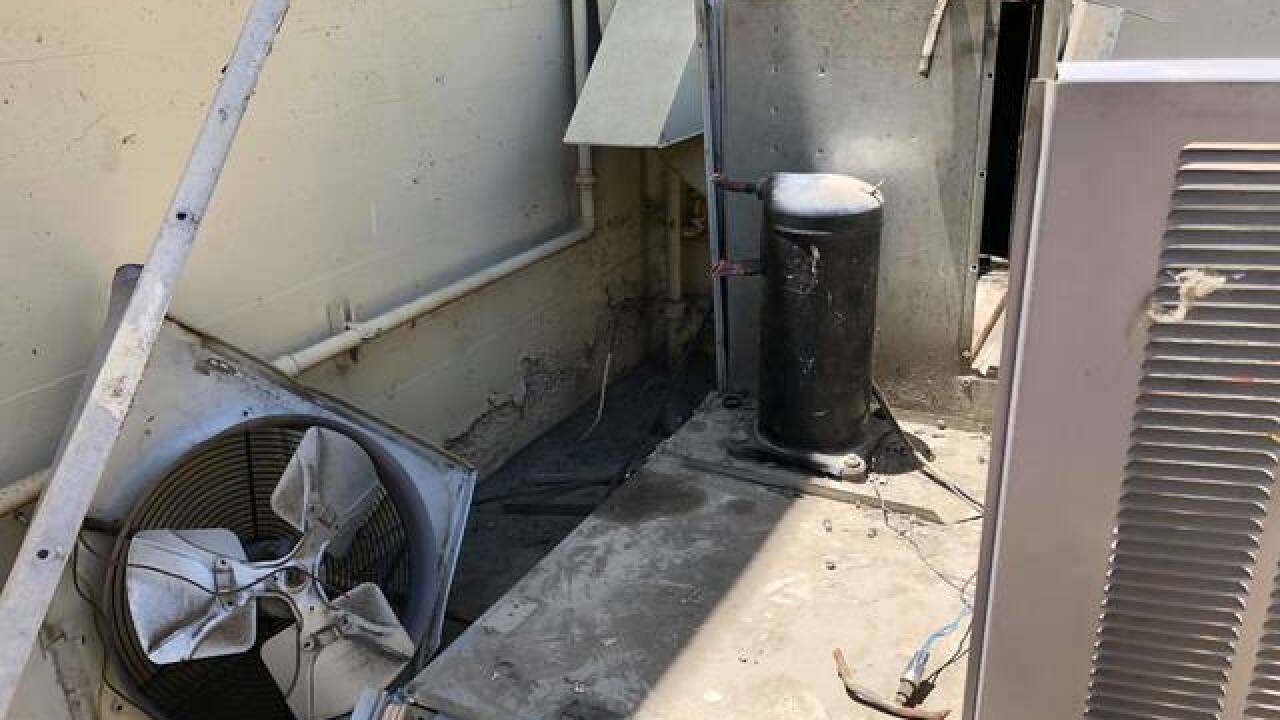 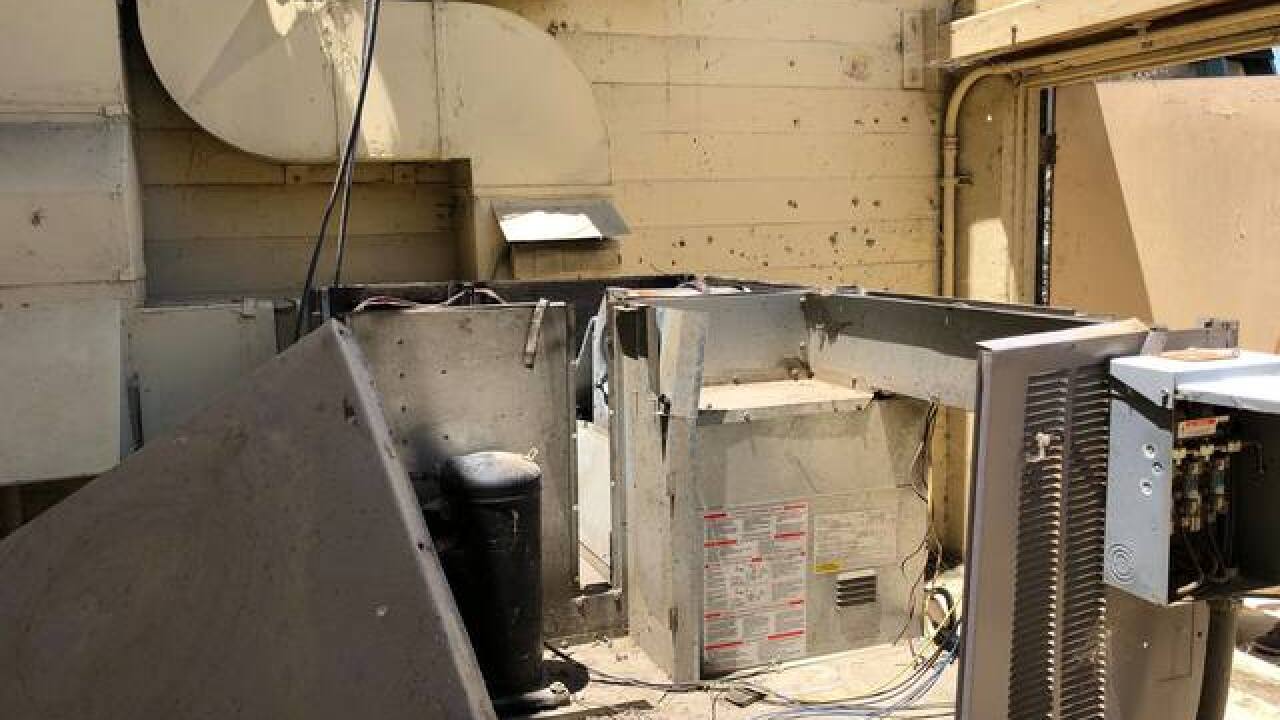 Executive Director, Glen Ephrom, said, they don't know how many people broke into their facility and stole the copper. He said it happened during their Fourth of July Holiday and the stolen copper from their HVAC unit has made the unit a total loss.

Ephrom believes the thieves got through a hole in the chain link fence, then scaled an eight foot wall before stripping the seven ton commercial machine.

If you have any information about this theft you're encouraged to call Bakersfield Police at 661-327-7111.