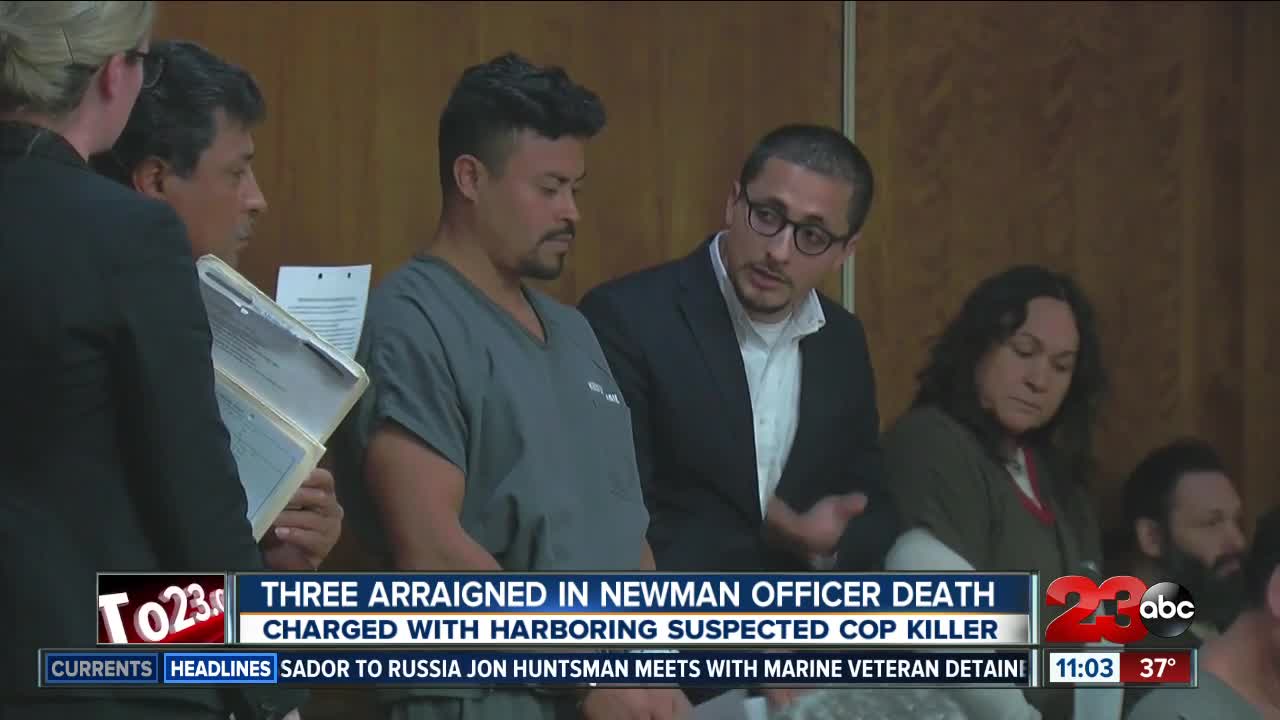 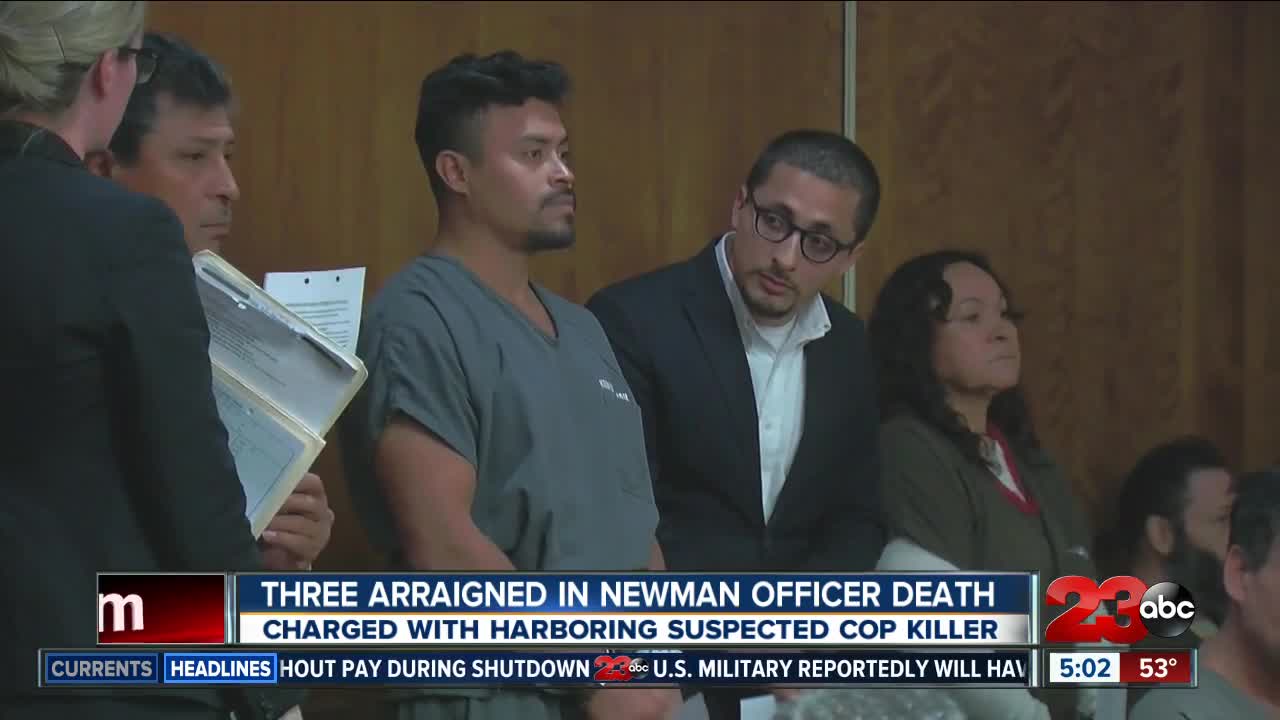 "I will tell you it is illegal to harbor someone when they are running from the law," said Zimmer.

If convicted, they could face three years in state prison. A preliminary hearing is set for Tuesday, January 15th,

His real name was revealed to be Pablo Virgen Mendoza in court. Authorities had earlier identified him as Gustavo Perez Arriaga.

Mendoza entered with his hands and feet shackled. No plea was entered as his attorney said he has concerns over his client's "competence". Mendoza will be evaluated and is expected to return to court in February.

No decision was made on the penalty. The court complaint states Mendoza is charged with murder. Mendoza is being held on no bail.

All four had been arrested for aiding Mendoza in evading authorities after the murder of Singh in the early hours of December 26.

They will reappear in court on Friday.