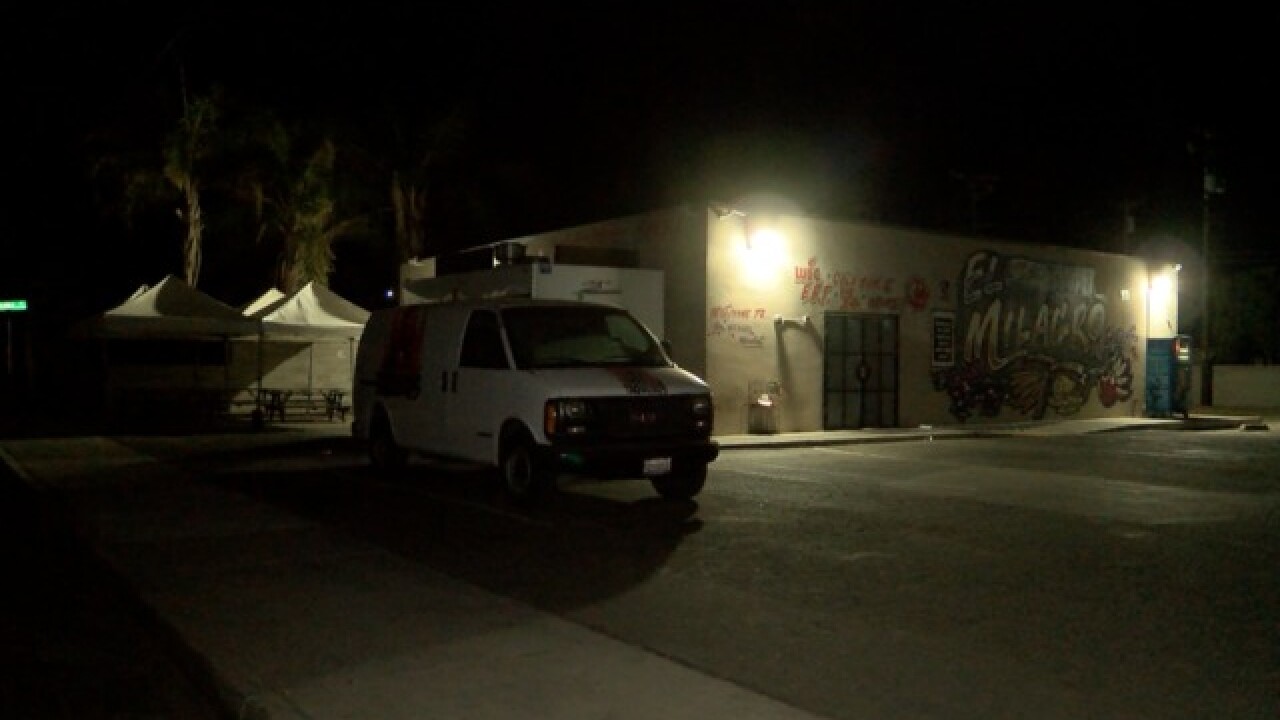 Ulises Guevarabargos, 18, and two juveniles were arrested by BPD officers.

According to police, El Milagro market was robbed around 11 p.m. on Panama Lane.

The suspects drove away in a white Honda Accord, but officers spotted it later in the area of Union Avenue and Fairview Road.

That's when the driver led BPD on a chase through South Bakersfield, and ended on Elwood Lane.

BPD said officers found a gun in the suspect vehicle, another one in the front yard and a third gun under a vehicle in the area of Price Street and Garber Way.

Guevaraburgos and the two juveniles are facing multiple charges, including robbery, conspiracy and gang and weapons violations.