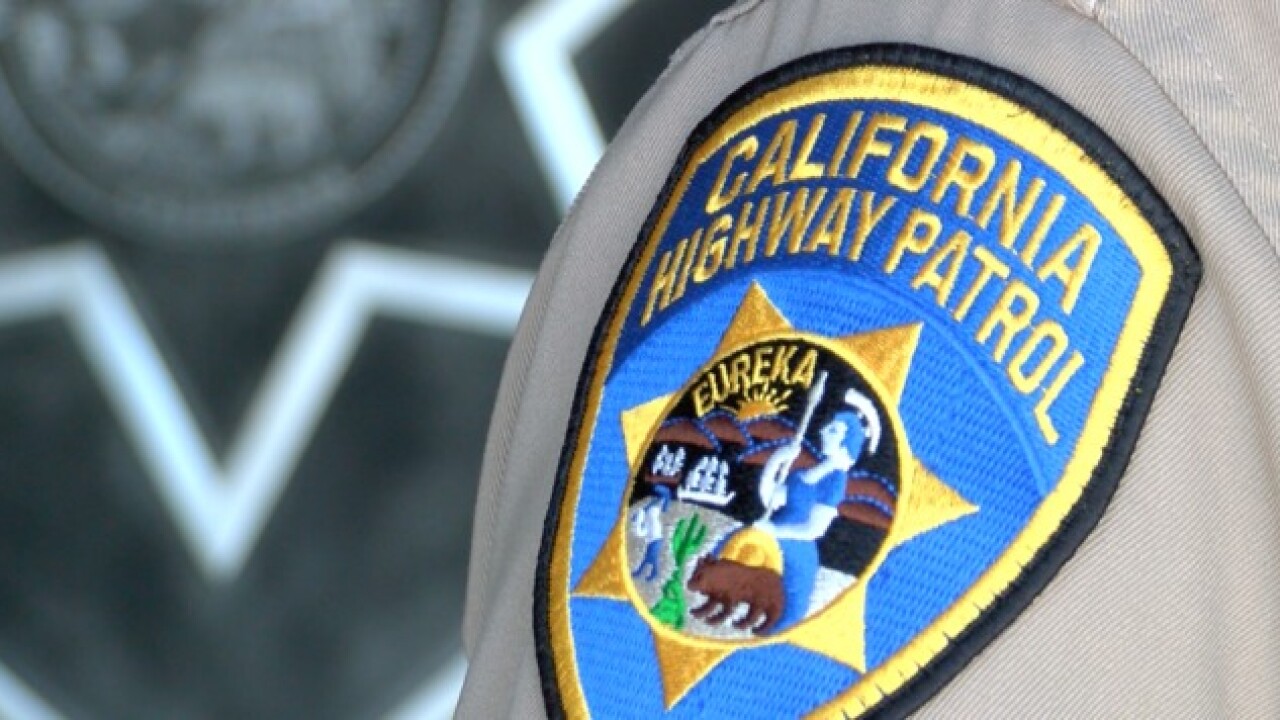 Three people from McFarland, including two young children, were killed on Monday when their car collided with a truck on Avenue 48 in Tulare County.

According to the California Highway Patrol, a 26-year old woman was driving northbound on Road 160 near Avenue 48 when she failed to stop at the intersection and collided with a truck. The woman and her two passengers, a 4-year-old and a 4-month-old died as a result of injuries from the crash.

The CHP said that the two children were "not properly restrained in child passenger restraints."

The driver of the truck, 48-year-old Roberto Barron Vejar, and his 35-year-old passenger, Adelmira Sanchez, suffered only minor injuries in the accident.

Neither drugs nor alcohol played a factor in the accident according to the CHP.