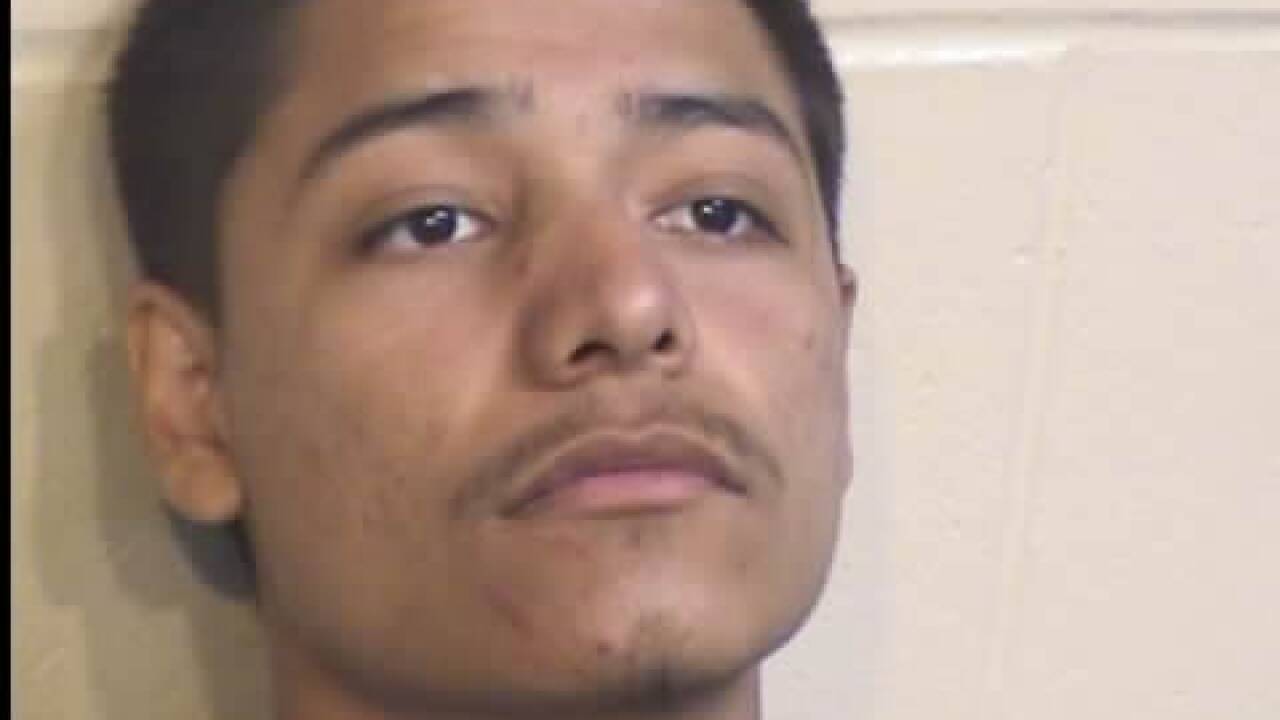 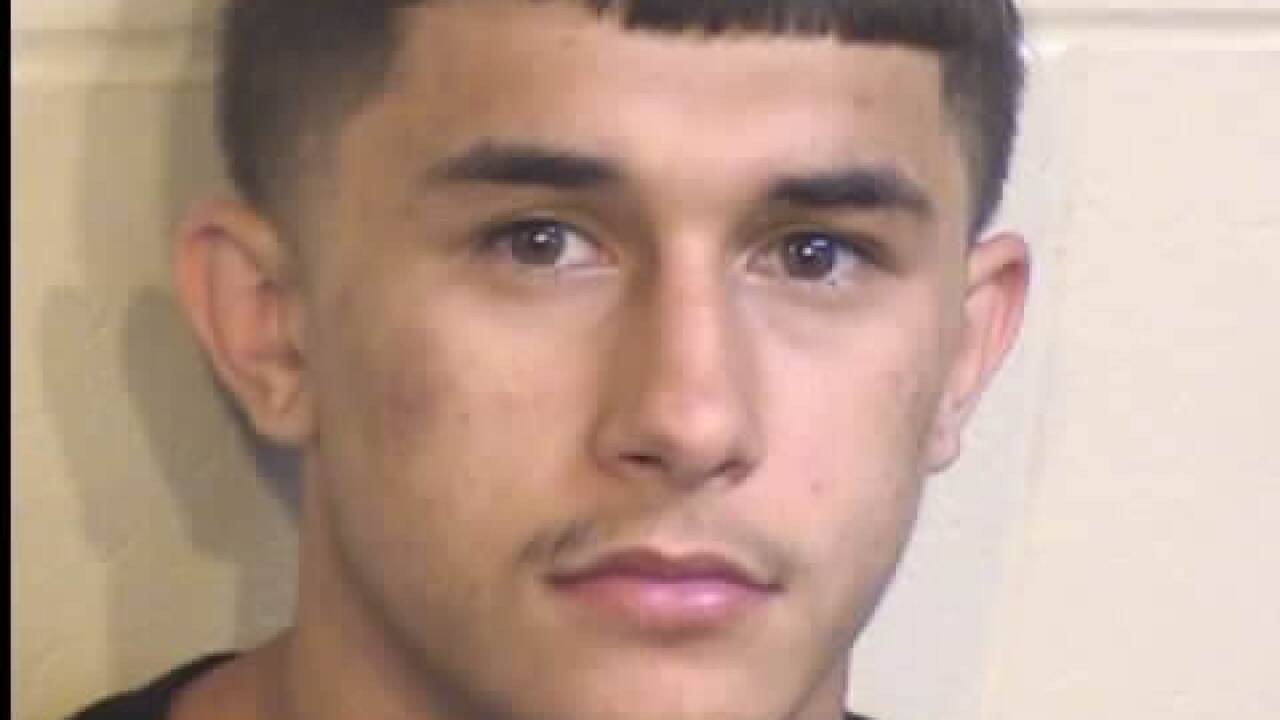 Three teenagers have been arrested for stabbing a 16-year-old boy at Avocado Lake Park in Sanger.

Fresno County Sheriff’s deputies were dispatched to Avocado Lake Park at around 7:00 pm on Sunday, June 9 for a report of a stabbing. Deputies arrived and found a 16-year-old boy who had suffered a stab wound. Firefighters and other members of EMS came to the scene and treated the boy for his injuries. He was transported to the hospital for further medical aid. He is expected to recover from his injuries.

During the investigation, deputies learned that the victim was at the park with his family. While taking a swim in the lake, a teenage boy approached him and asked him if he was part of a gang. The victim told him no. As the victim was getting out of the water, two more teenage boys confronted him. They got into an argument, which then turned into a fist fight. During the fight, the victim received a stab wound to his back from a knife. The group of young men scattered, leaving the victim on the ground. The three suspects then fled in a car.

Fresno County Sheriff’s deputies have arrested 18-year-old, Fernando Fernandez and 18-year-old, Trinidad Loera of Orange Cove. The two men have been booked into the Fresno County Jail. They each face a felony charge of assault with a deadly weapon. Both have bail amounts set at $20,000. A 16-year old-boy from Reedley was also arrested on charges of assault with a deadly weapon and probation violation. He was booked into the Fresno County Juvenile Justice Center.