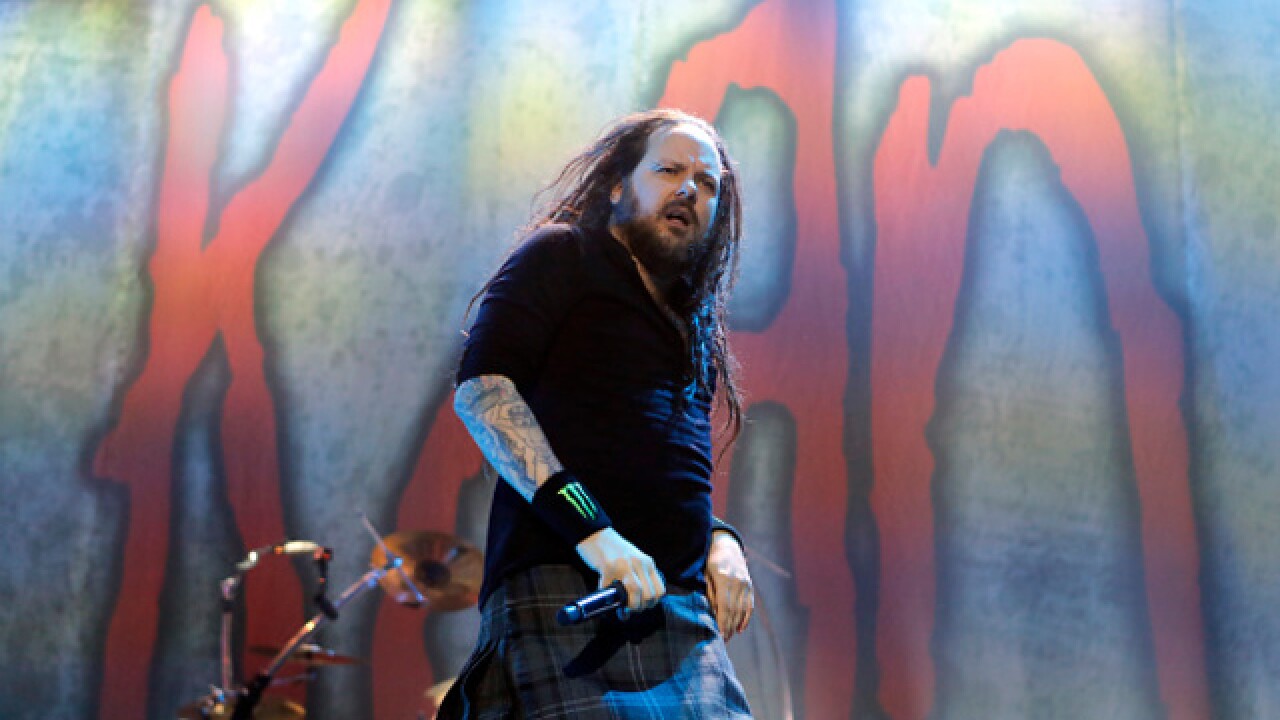 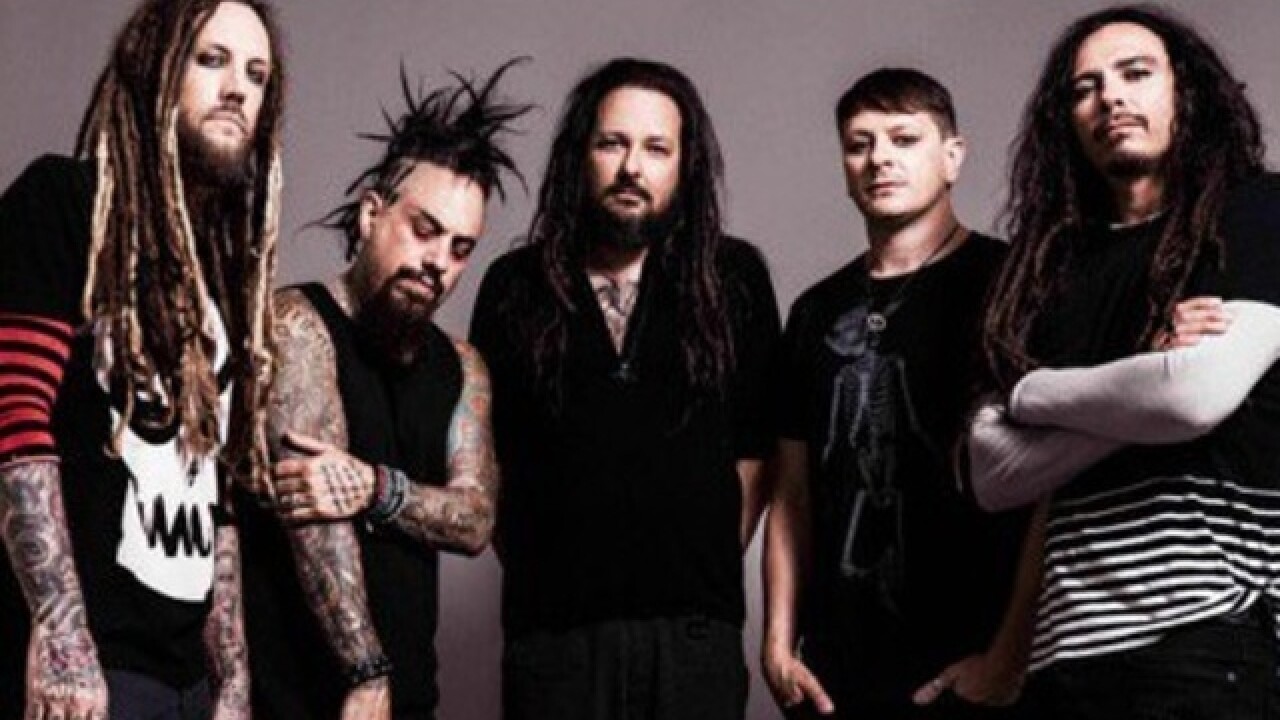 The wife of the lead singer of Korn has died, according to reports from TMZ.

Deven Davis was the estranged wife of Jonathan Davis who married Jonathan in 2004. The pair had two children together.

Jonathan filed for divorce in October 16 and filed for a domestic violence restraining order today, according to TMZ. The judge issued a temporary order blocking child custody or visitation by Deven.

There is no cause of death at this time.

This is an ongoing situation, we will update as information comes in.