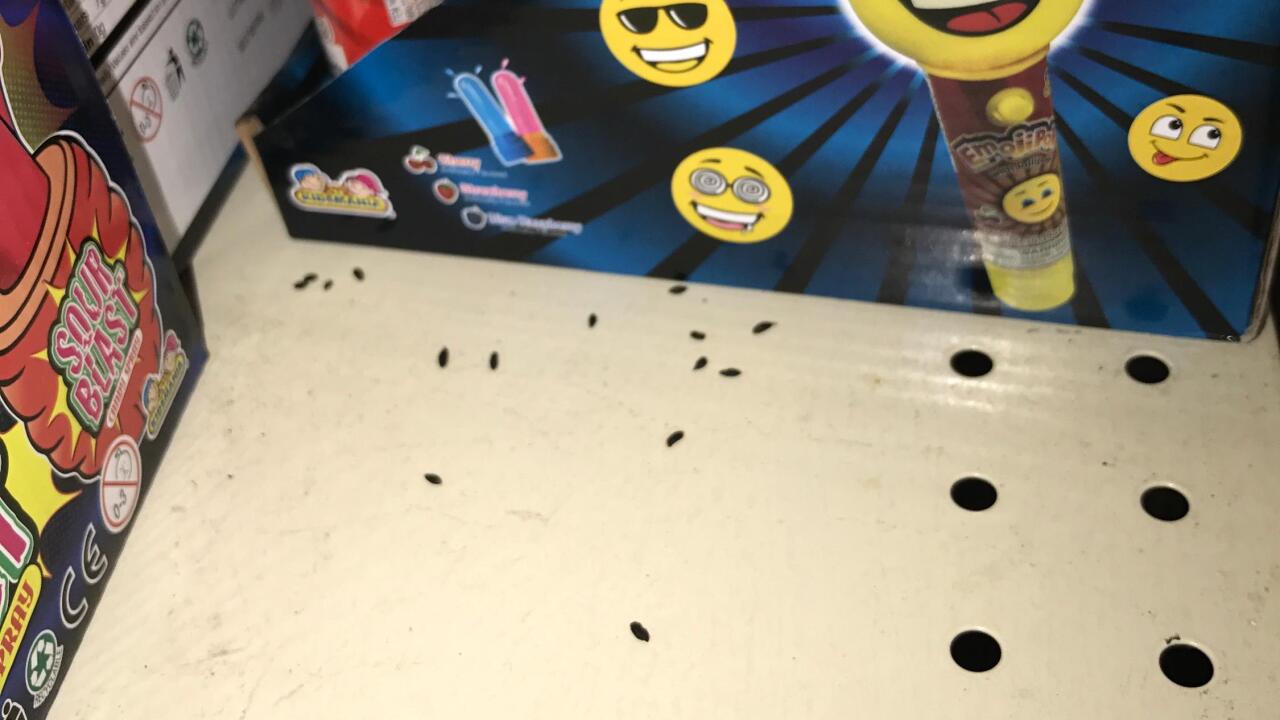 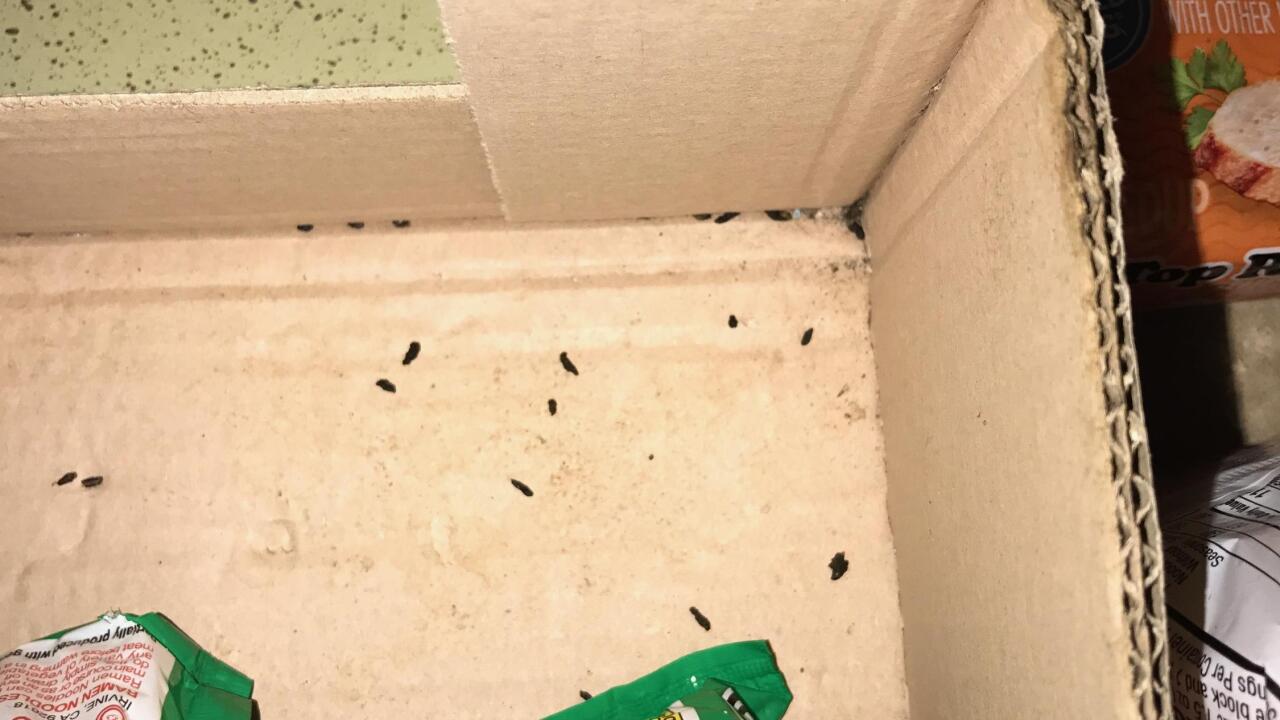 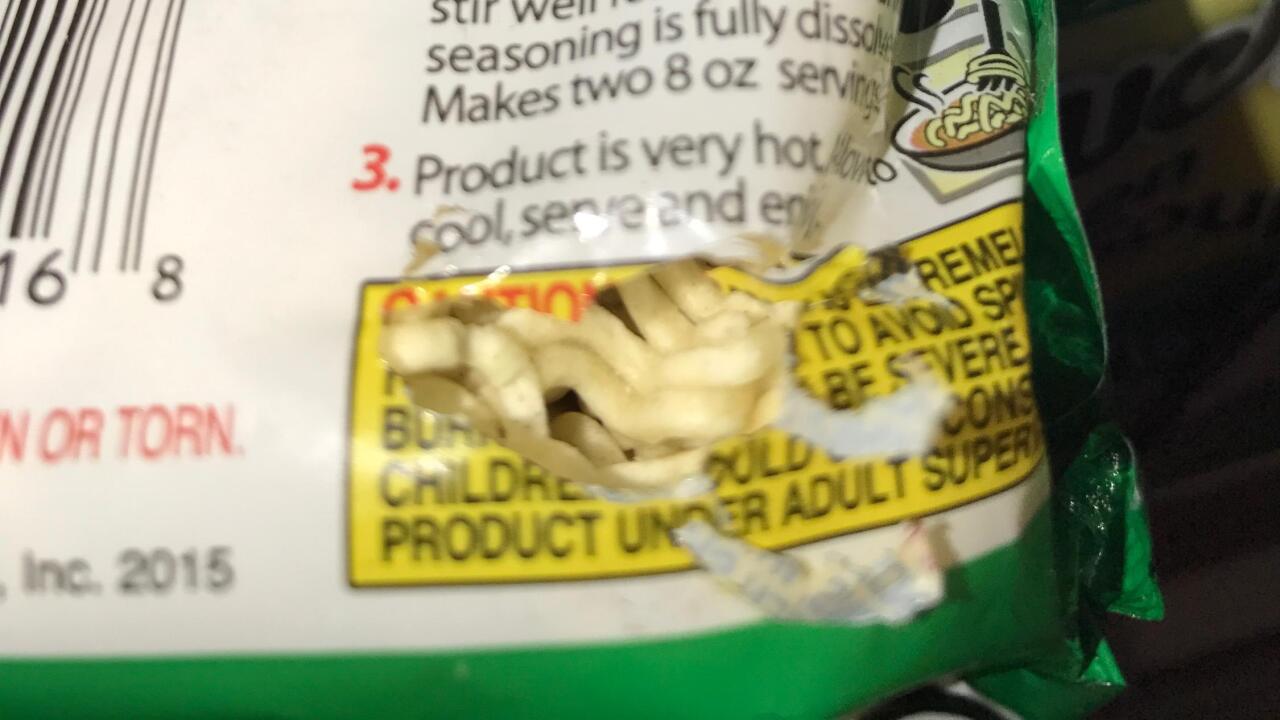 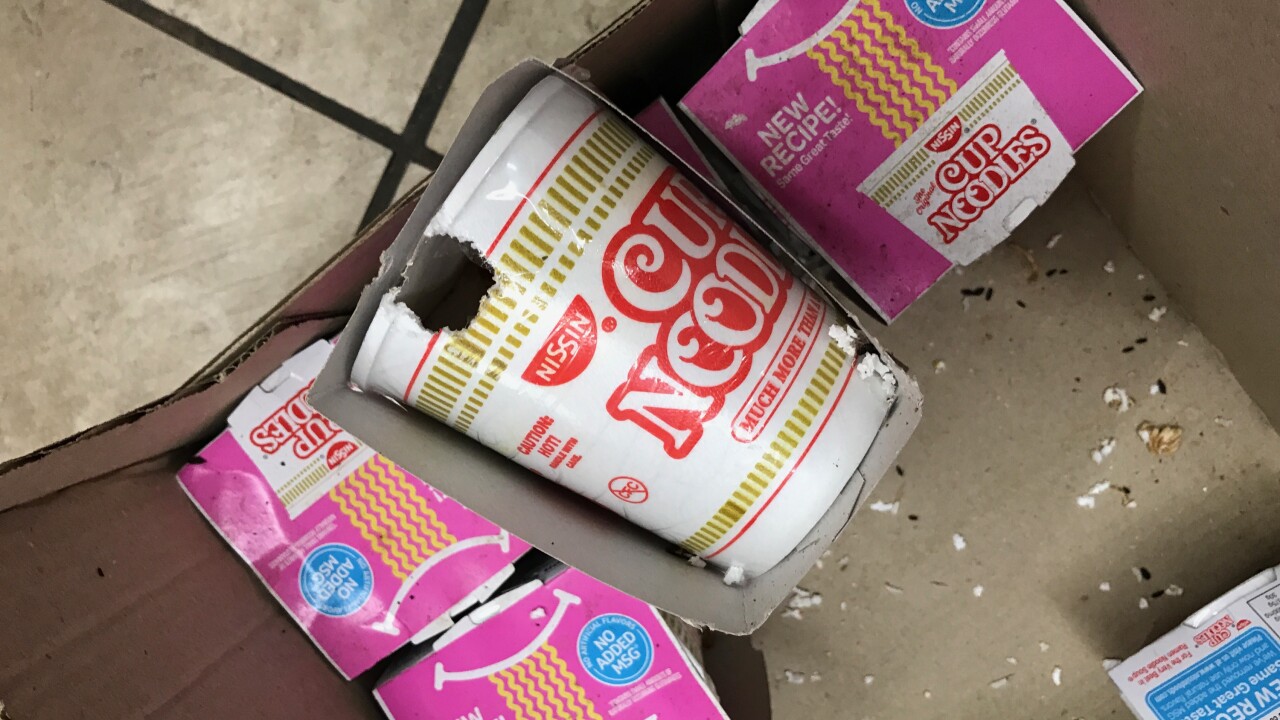 According to Kern County Public Health, inspectors observed rat droppings in the food sales area. Inspectors found droppings on shelves and inside food product boxes. Inspectors also found gnawing and chewing evidence on opened packages and nonprofessional bait traps. According to Kern County Public Health, the owner stated there had been a problem with vermin since he took ownership.

Inspectors also noted that they did not observe hot water in the three-compartment sink.

Triangle Mini Mart received an inspection score of 64%. The mini mart is located at 1430 East Truxtun Avenue in East Bakersfield.