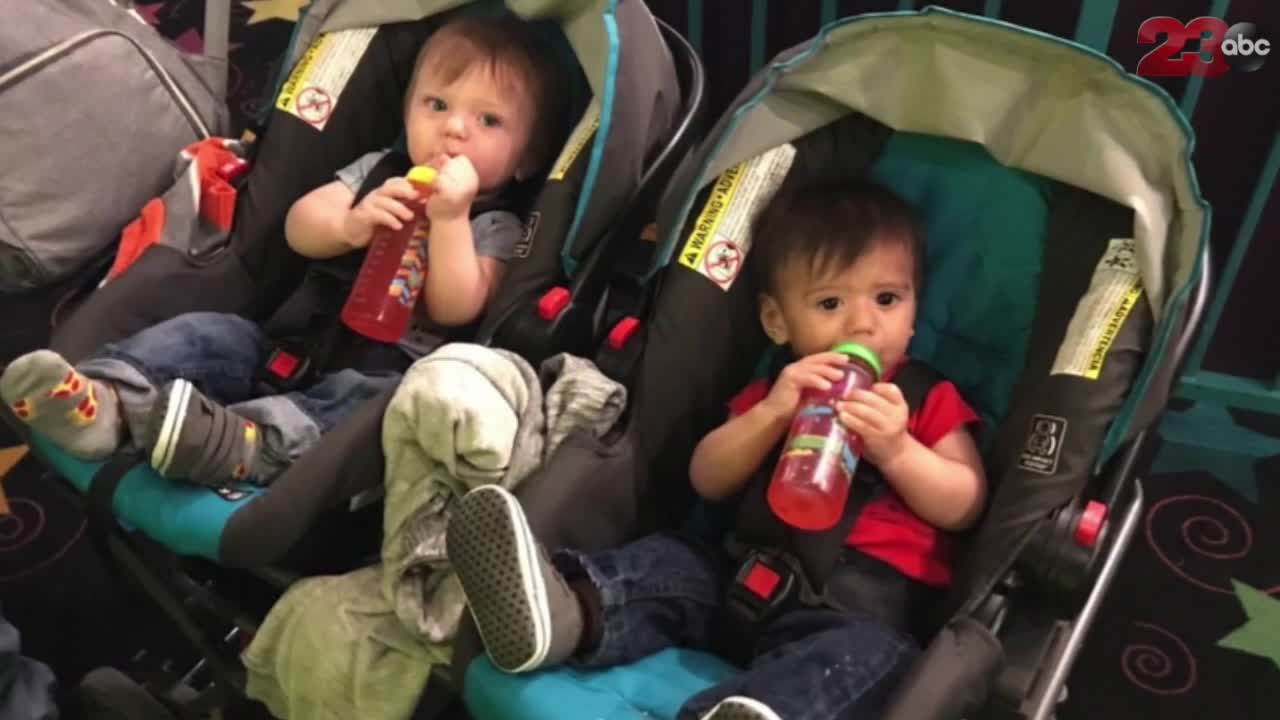 A Tulare mother of twins, 37-year-old Heather Langdon is facing murder and assault on a child charges and is accused of drowning her 10-month-old twins at a motel. 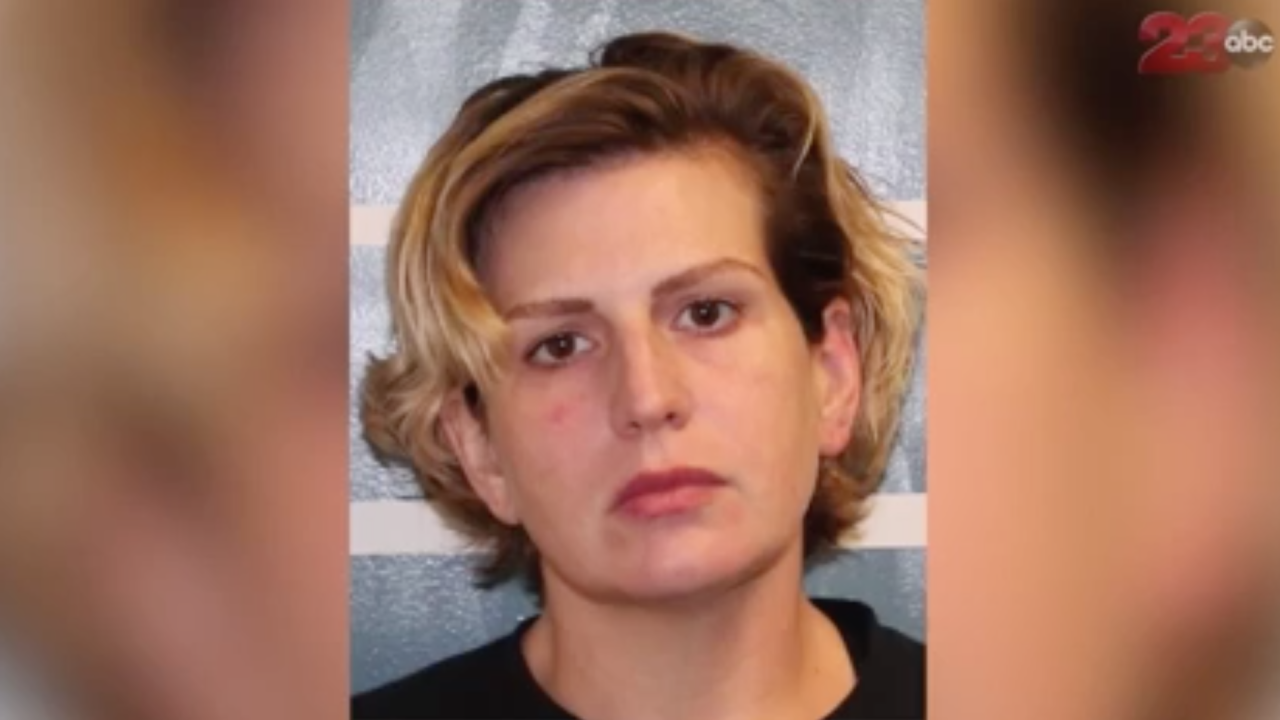 TULARE, Calif. — A Tulare mother of twins, 37-year-old Heather Langdon is facing murder and assault on a child charges and is accused of drowning her 10-month-old twins at a motel.

Langdon is facing four felony charges filed by the Tulare County District Attorney's Office including murder and assault on a child causing death. She was scheduled in court Monday afternoon, but around 4 p.m. was rescheduled to appear in court Tuesday afternoon, where she is expected to be arraigned.

The Tulare Police Department responded to the motel Thursday morning just before 8 a.m.
Officers say they immediately started CPR on the twins. The boys were taken to the hospital where they later died.

The night before the 911 call, Police identified that Langdon and her babies were homeless. Surveillance footage shows around 9 p.m. police escorted her and her twins into a room at the Virginia Motor Lodge Motel. The owner of the motel gave the mom and twins a free room for the night.

Heather Langdon, 37, was taken to the police department and questioned. Investigators are looking into whether drugs or alcohol played a role in the deaths.

The family is still trying to make sense of what happened and released a statement on Monday afternoon.
"On Dec. 6, our world was shattered. Maddox and Mason were beautiful twins that would have celebrated their first birthday on Jan. 12. On behalf of the entire family, we wanted to express that we are completely devastated...

We are going to miss seeing these two brothers grow and express their uniqueness, which was already shining through. Mason had the most beautiful blue eyes and he was always curious. Maddox had the darkest brown eyes which were full of a calm wisdom.

We ask you say a prayer for her as well and to look deep inside yourselves. Please check on anyone in your life that may be struggling. As well, we ask that if you are struggling that you reach out to someone and ask for help.."

The family has not planned any services or vigils, but will announce when they do.