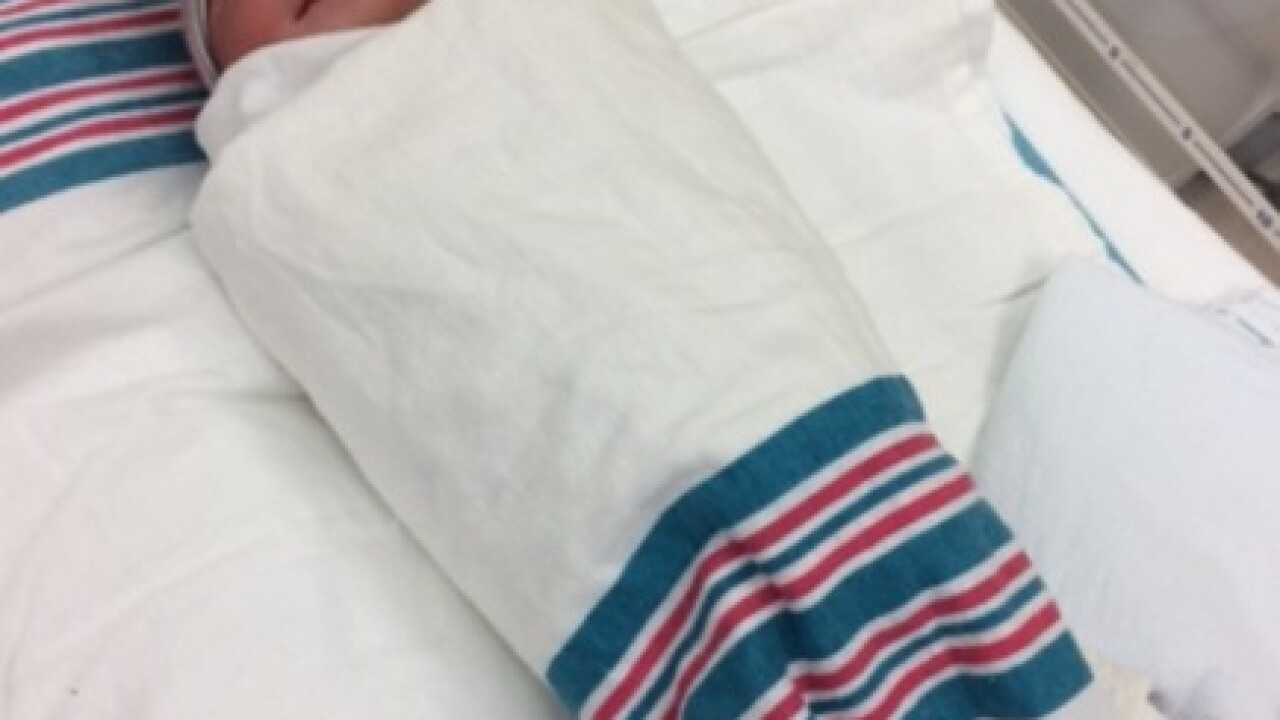 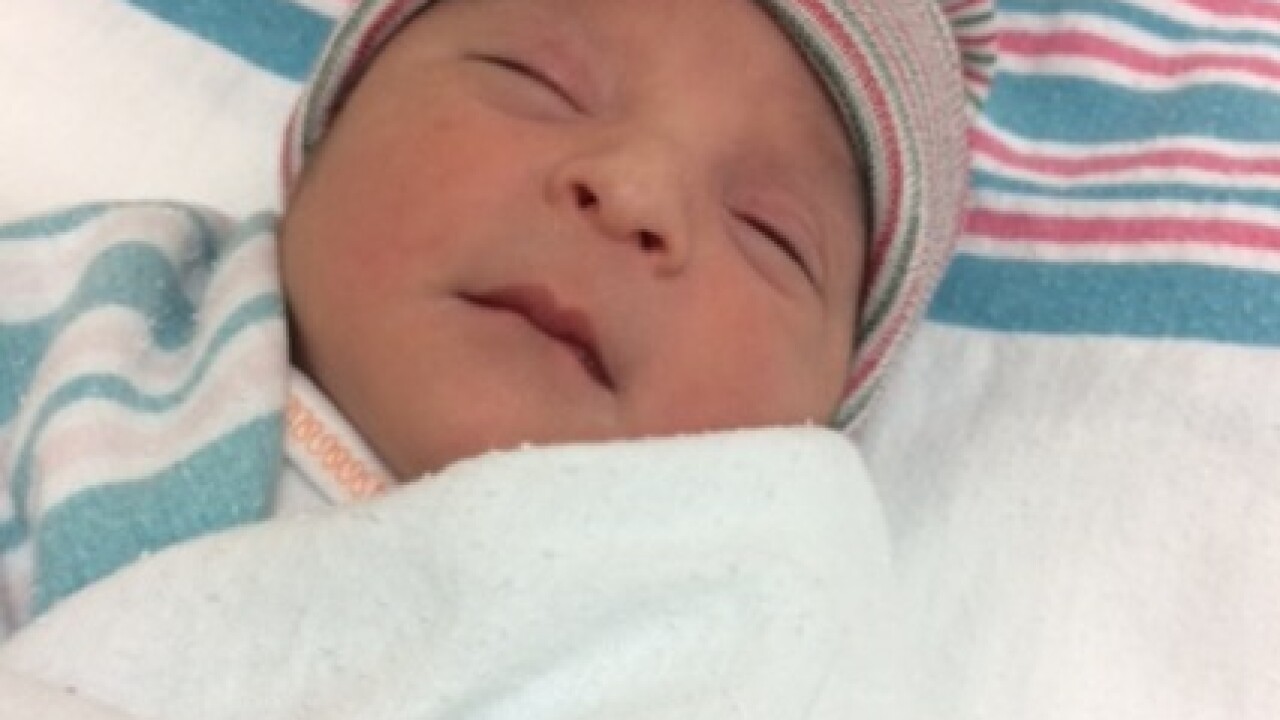 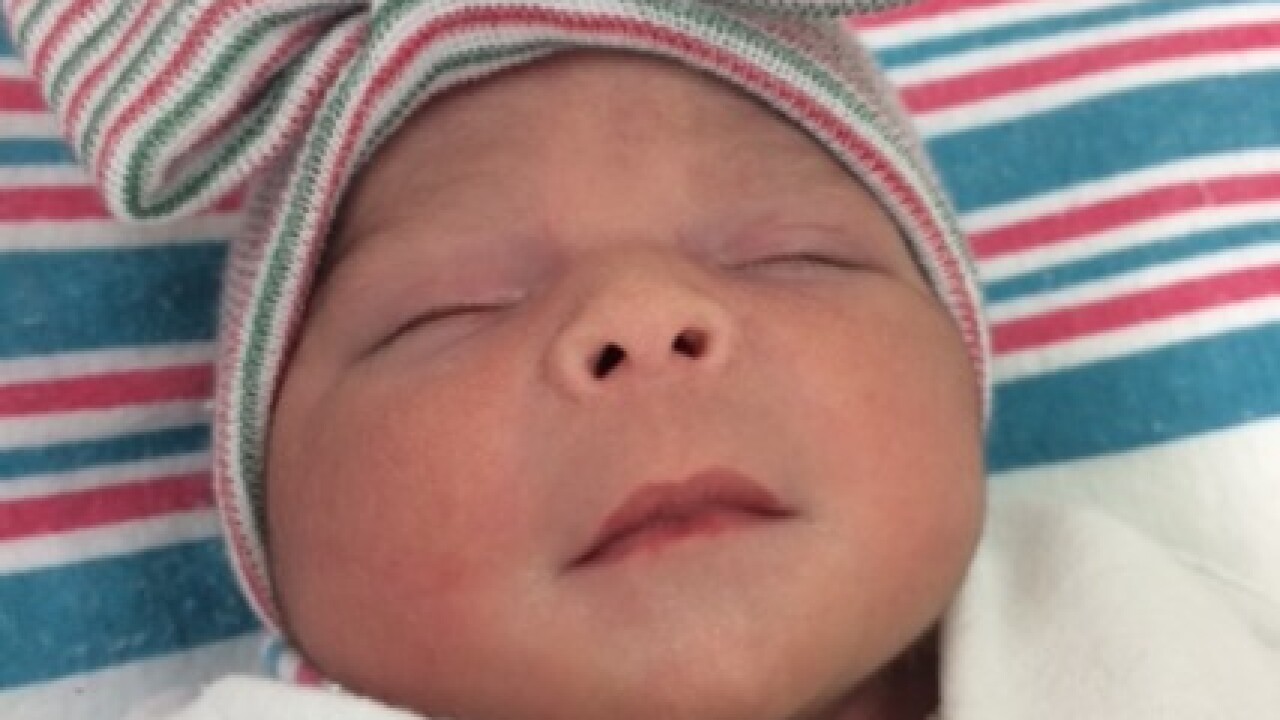 A slight rarity in Delano as twins were born in different years.

It appears the first baby born in Kern County was in Delano. Delano Regional Medical Center officials tell 23ABC that a set of twins was born at the end of 2017 and the start of 2018.

The parents say the babies were about a month early.

It appears several babies were born in the hours just after midnight.

Bakersfield Memorial officials said a baby girl was born at 1:08 a.m., while Adventist Health reported a baby born at 3:22 a.m.

Mercy Southwest officials say a baby boy was born at around 4 a.m.