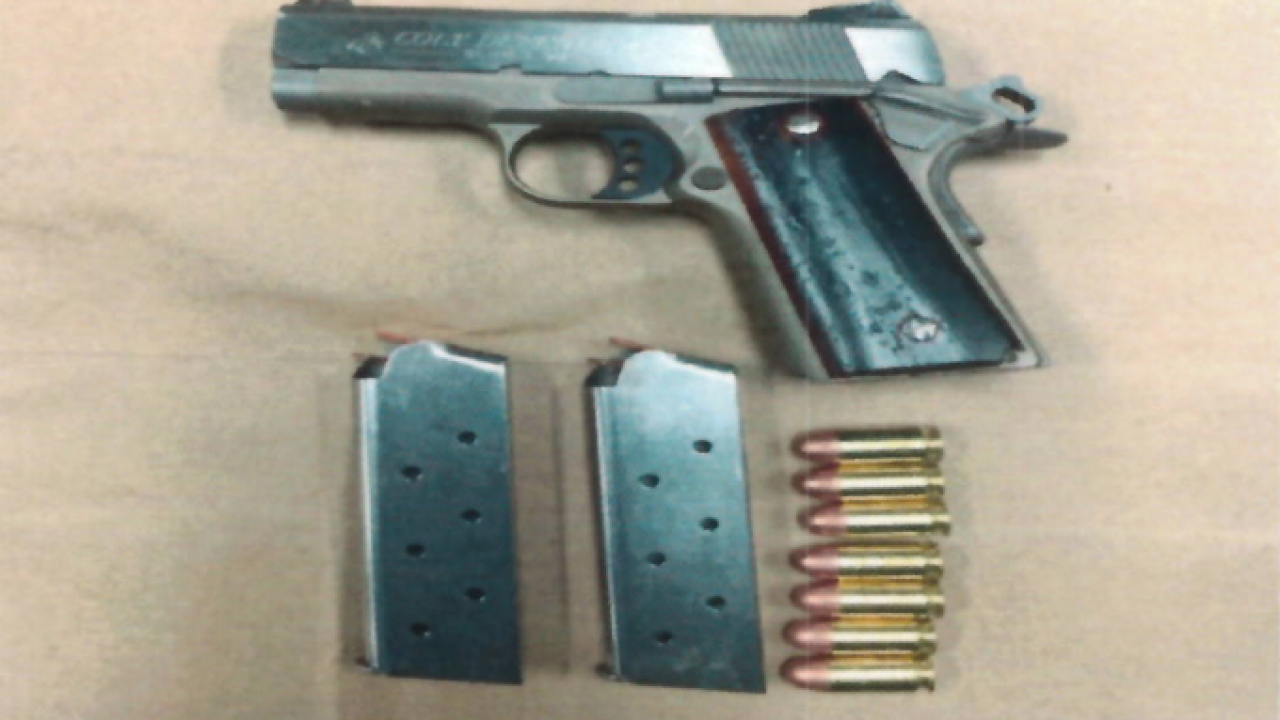 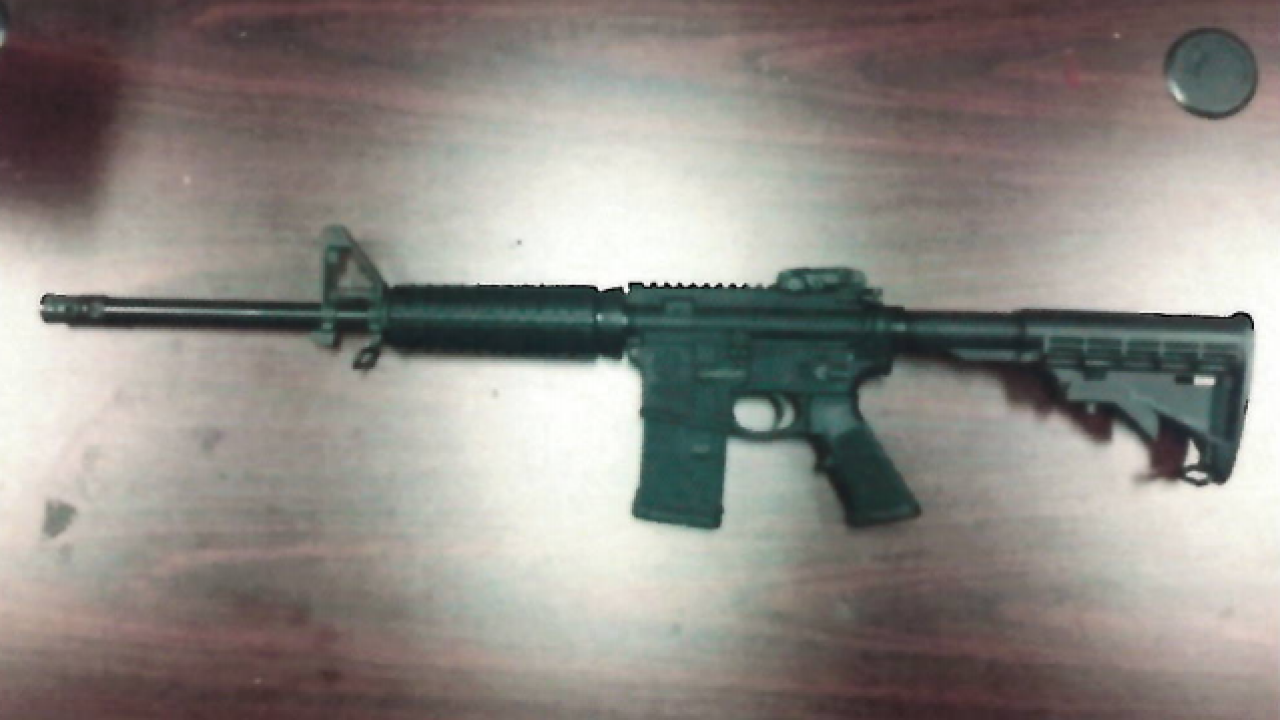 Around 9:08 p.m., officers responded to the 1200 block of 3rd Street in Central Bakersfield. While on-scene, BPD says officers heard several shots coming from the backyard of a home in that block.

31-year-old Anthony Cardosa was contacted by BPD at the home and found to be in possession of a firearm magazine. According to BPD, several spent casings and a .45 caliber pistol were found in the backyard. BPD says that witnesses stated that the gunshots were "celebratory."

Cardosa was arrested for negligent discharge of a firearm and booked into the Kern County Jail.

Then, around 11:04 p.m., officers responded to another ShotSpotter activation in the 1100 block of Niles Street in East Bakersfield. According to BPD, while attempting to locate a victim, officers discovered several spent cartridges in the backyard of a home in the area.

33-year-old Victor Banuelos was contacted in the backyard of the home. BPD says officers discovered "a large amount of ammunition" and a AR-15 rifle.

During the investigation, BPD discovered that Banuelos was a convicted felon and prohibited from possessing firearms or ammunition. Banuelos was also found to have a misdemeanor warrant for his arrest and found to be in possession of narcotics.

Banuelos was arrested and booked into the Kern County Jail.