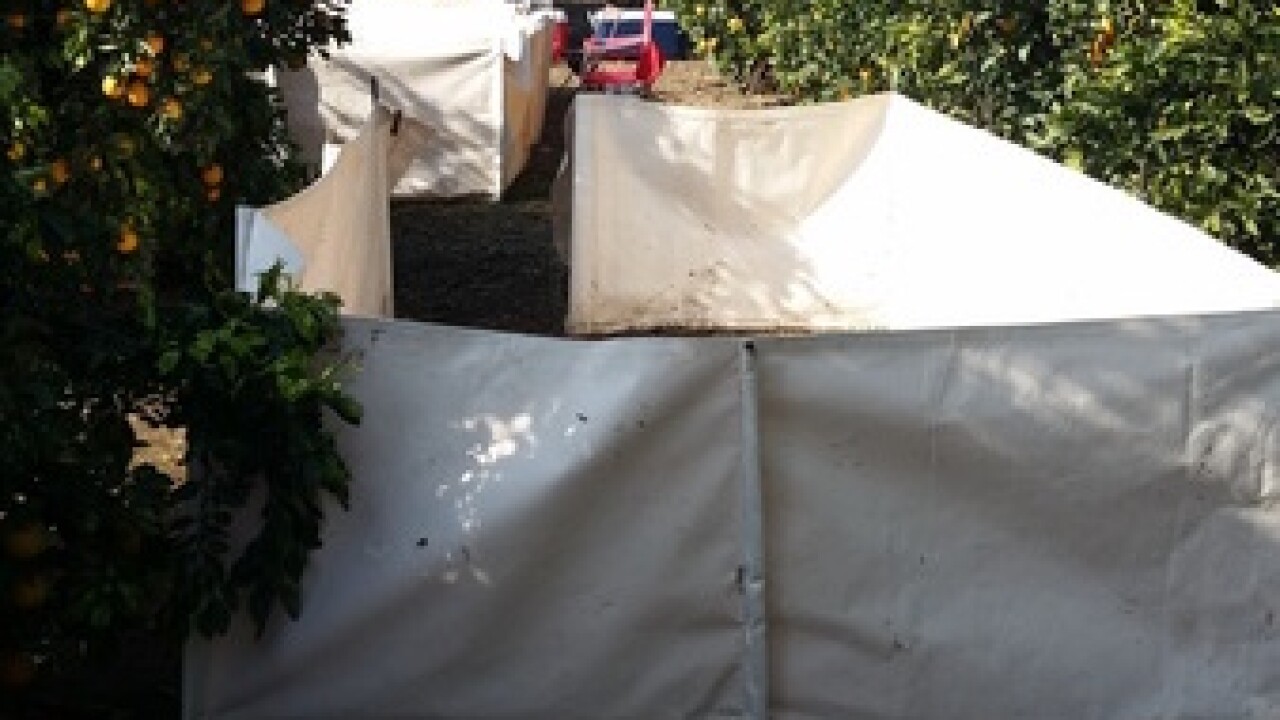 TCSO deputies were called to an orange grove in Woodlake the morning January 27. Deputies said they found several people gathered around a portable fighting ring in the middle of the grove. When the people saw the deputies, several ran away. Deputies found two dead birds and 28 live birds. Tulare County Animal Control took possession of all birds.