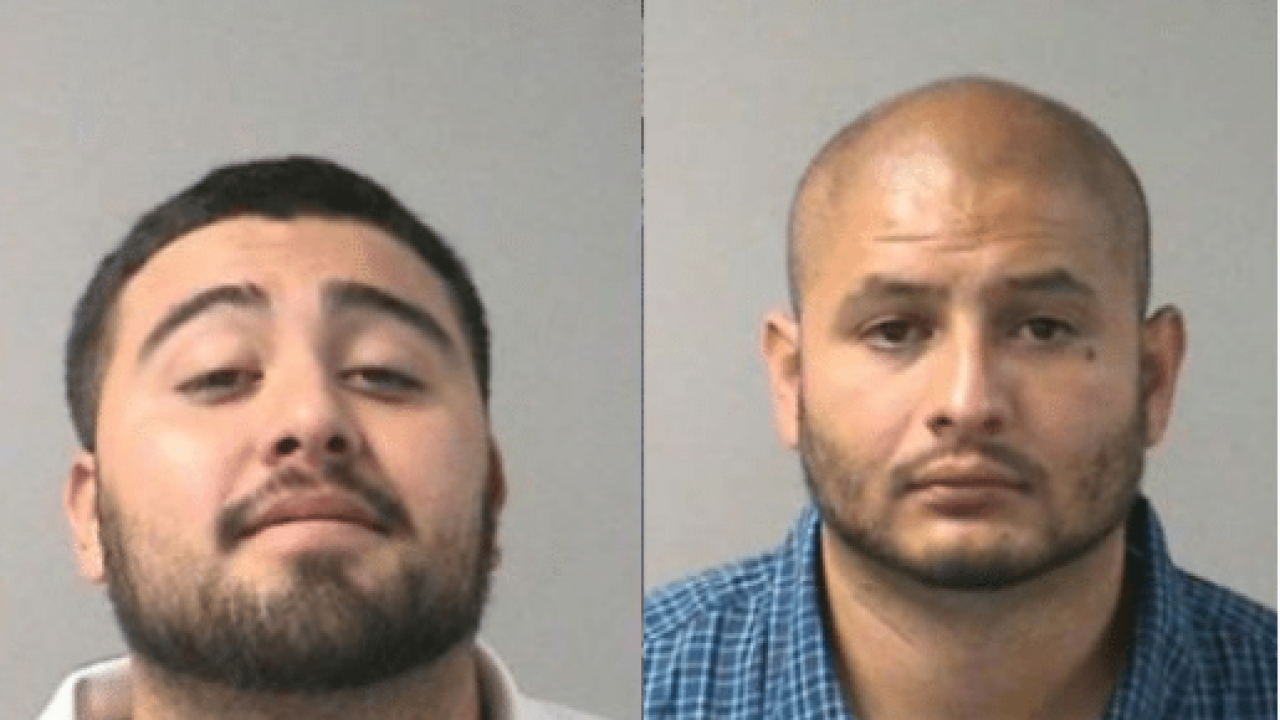 DELANO, Calif. — On Tuesday the Kern County District Attorney's office announced that a Kern County jury found Javier Carranco Jr. and Miguel Madrigal guilty of shooting at an "inhabited dwelling" in April of 2018.

According to court documents, on April 4, 2018 Carranco and Madrigal who are active members of the Norteno criminal street gang, were driving around Delano when they approached a person having car issues on the side of the road.

"They fired multiple shots from a revolver at this victim, striking the victim’s vehicle at least once," officials said. "About an hour later, Carranco and Madrigal drove to a house in Delano where six adults and two children were sleeping inside. They fired about a dozen shots from an AK-47 style assault weapon at the house and the two vehicles parked on the driveway."

There were no injuries in this attack.

The Kern Regional Crime Lab was able to connect casings found at the house where the second shooting occurred with the AK-47 seized from Carranco and Madrigal’s car. The Kern County DA said that additional DNA evidence was located on the revolver that further connected the defendants to the two shootings.

Both Carranco and Madrigal were also found guilty of five counts of assault with a firearm, gang conspiracy, possession of a firearm by a gang member, possession of an assault weapon, and reckless evasion during a vehicle pursuit.

They're scheduled to be sentenced on December 11.