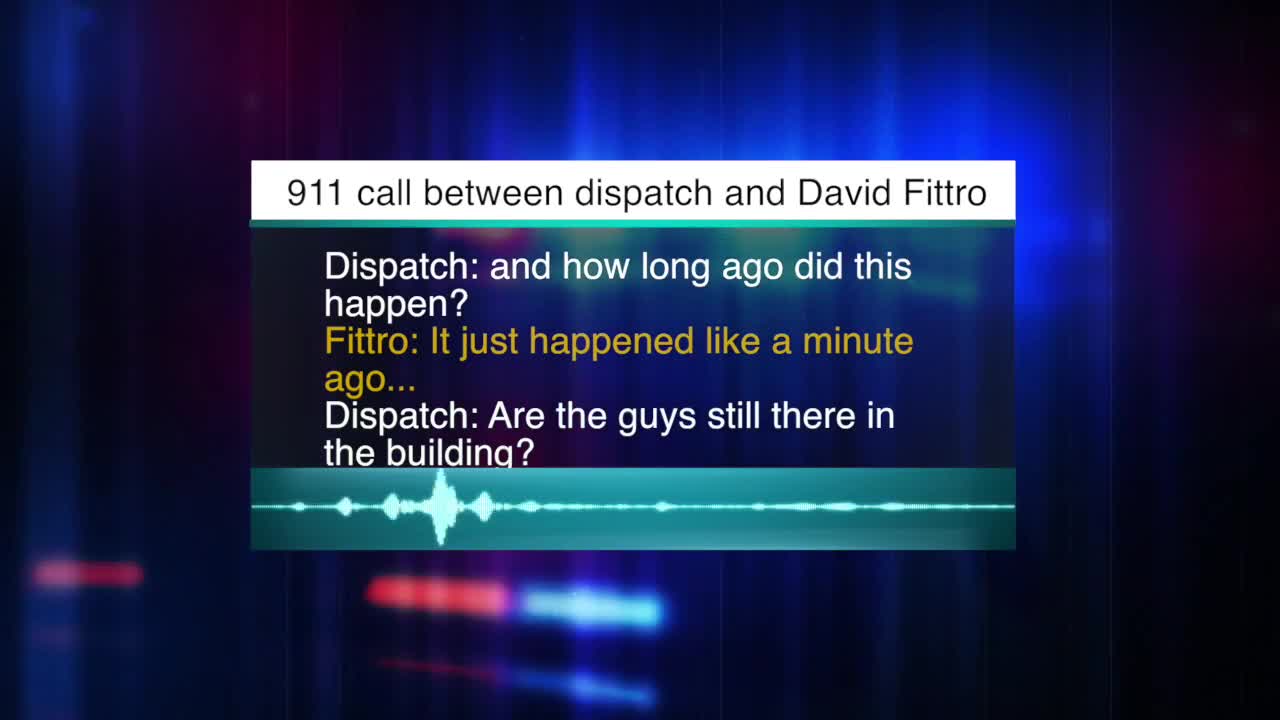 According to police, the two men were in the area when they saw two others pacing outside the shop. They witnessed one of the men breaking in through a window while another stayed outside.

When the two homeless men saw it happen, one of them yelled at the suspects while David Fittro, one of the transients, called the police. The suspects then ran out with a cash register, but dropped it once they were shouted at.

While calling the police, the two men guarded the register until police arrived.

According to police, the flower shop had surveillance video, but the suspect who went in had stocking covering his face, so it is difficult to make out details. According to one of the men, the other suspect had a bandanna on his face.

Police say that thanks to the homeless men, the suspects were not able to get away with the register, which did have cash inside it.

At this time there is no additional information on the suspects.