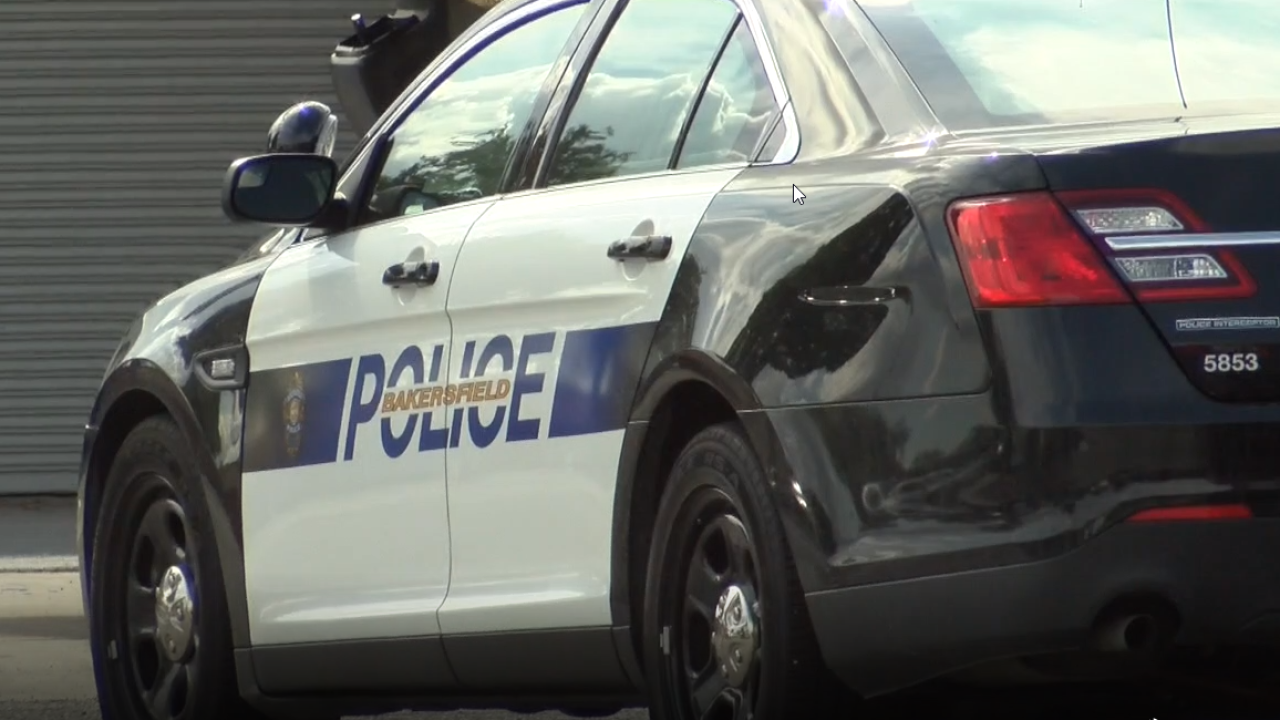 Side view of a Bakersfield police car. (FILE)

Both teens sustained minor injuries during the shooting near the 100 block of Lincoln Street, a Bakersfield Police Department press release shows.

The teens, who have not been identified, are currently in stable condition, according to the release.

BPD describes the suspect vehicle as a white or creamed color sedan.

Police is asking anyone with any information to contact the department at 661-327-7111.