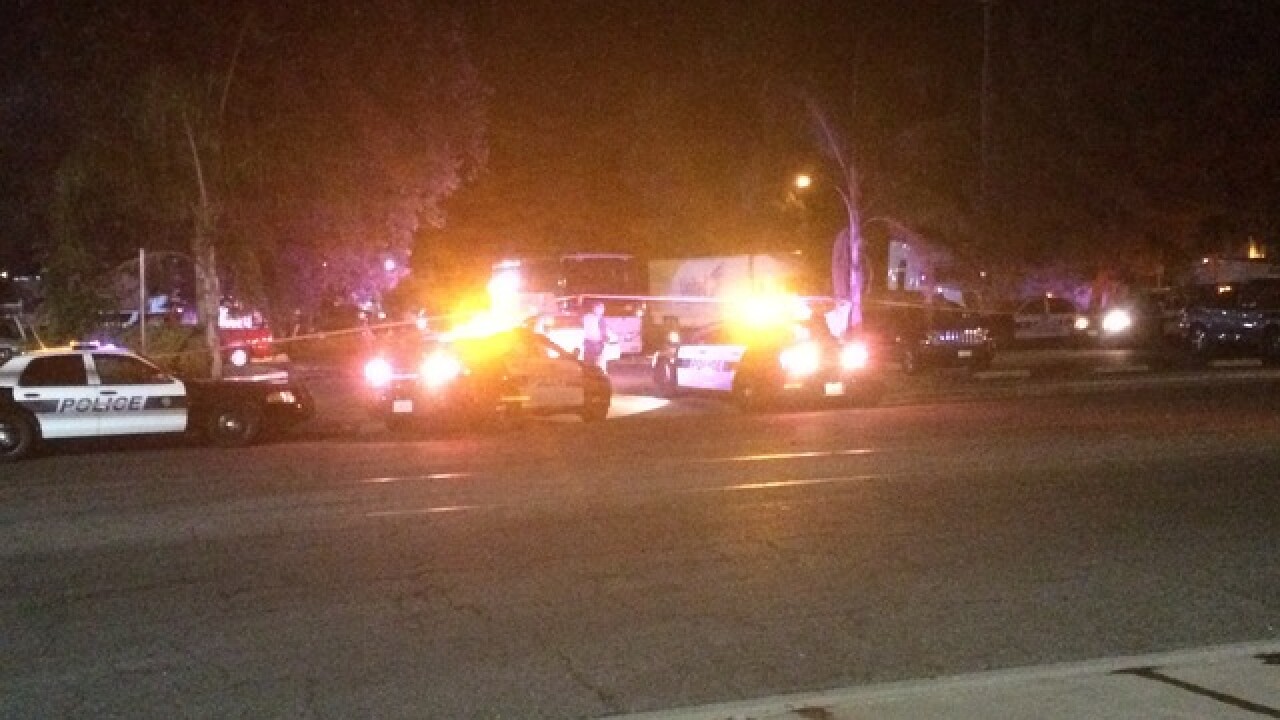 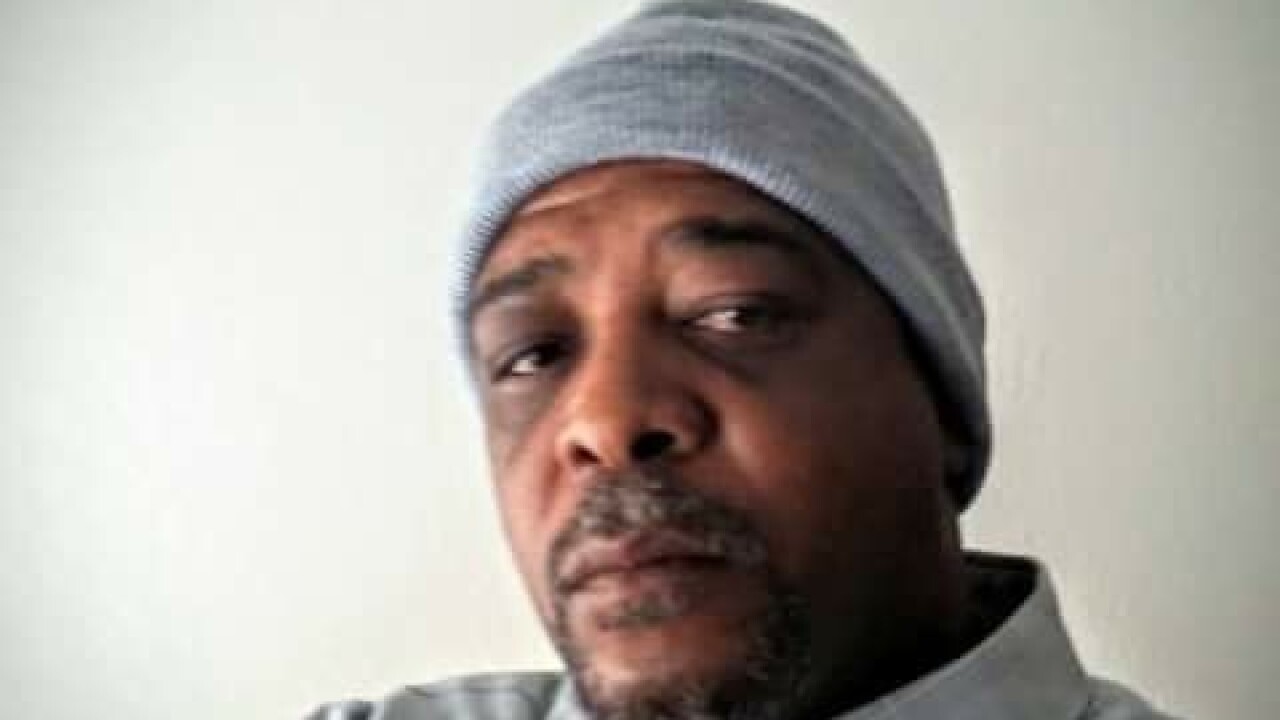 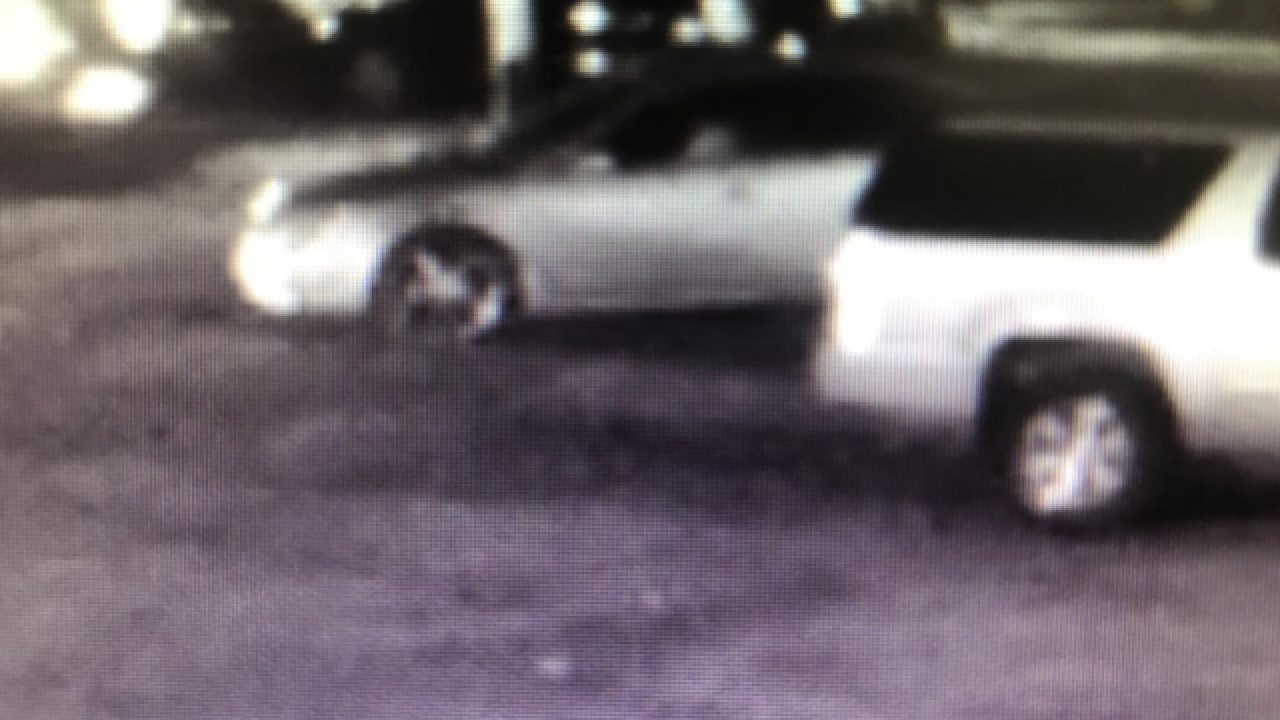 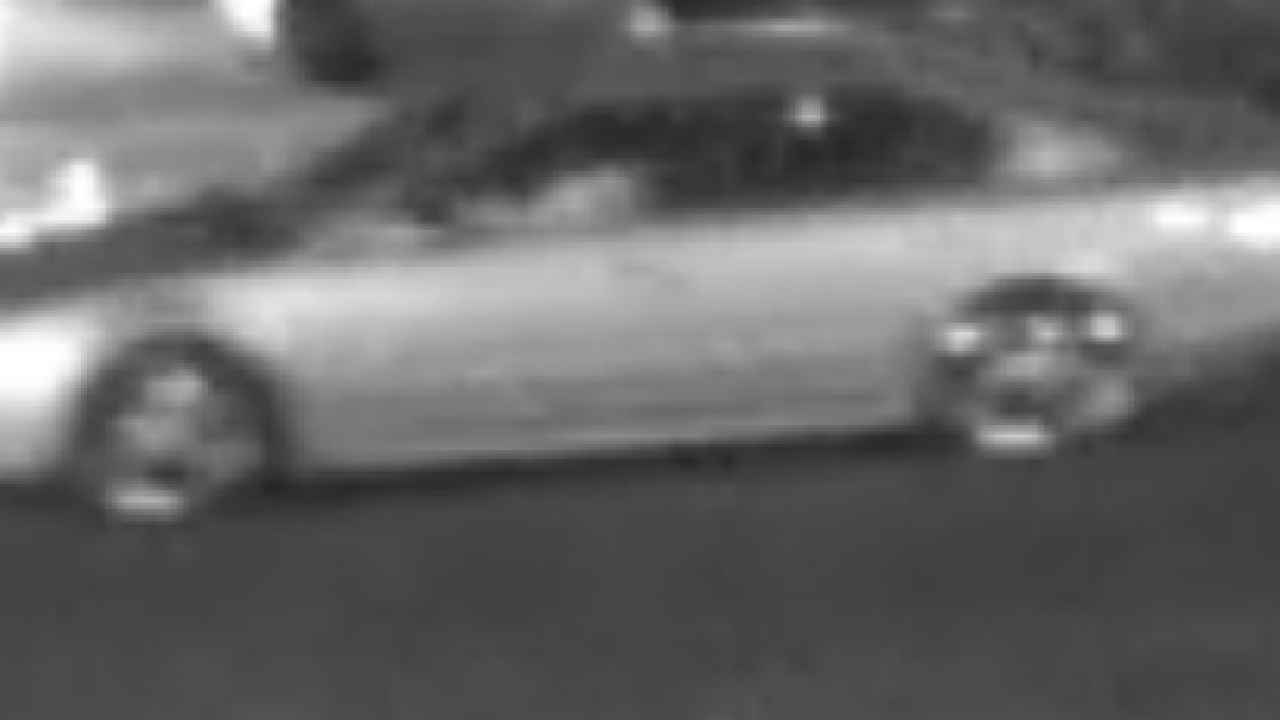 Four suspects believed to be tied to the Martini's Bar homicide were arrested on Tuesday, according to the Bakersfield Police Department.

On Dec. 12, Skylor Billings, Daniel Willis and Gary Pierson were arrested for the murder of Edwin Smith on Sept. 23. Police said Gary Clayton was also arrested for accessory to murder.

Smith and three other victims were shot outside Martini's Bar in southwest Bakersfield. The three additional victims were treated for minor to moderate injuries.

BPD said the arrests were part of the multi-agency investigation that started in March of this year. Police arrested more than 35 gang members and associates of the West Side Crips.