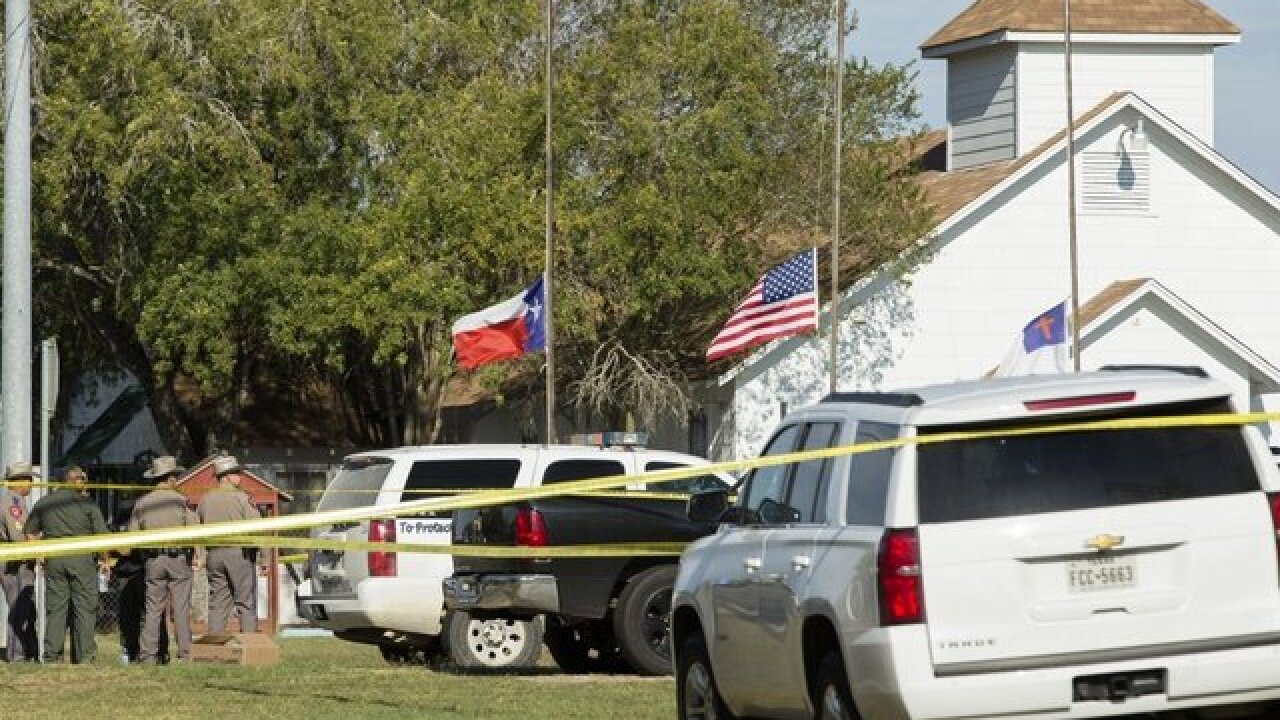 When our crew showed up, administrators declined to comment on the new changes. They did however, tell 23ABC that there was a gate added to the back of the church.

Churchgoers told reporters to stick around until 8:30 a.m. to spot the armed guards in the lobby. That’s where reporters were finally able to confirm that the additional security tip was true, armed security guards were present.

Several churchgoers told 23ABC off camera that they were in support of the church's decision to add armed security guards. “Some of us it makes us feel safer and I’m sure that for whatever reason they’re there it’s for a good reason,” Valley Bible Fellowship churchgoer Lori Beach said.

Beach said the church has always had security but she did notice their presence a lot more after the church shooting happened on November 5, 2017, at the Sutherland Springs Baptist Church in Texas. The gunman, killed at least 26 people and injured many others.

Beach also said she would recommend the same upgraded safety protocol to other churches in Kern County.