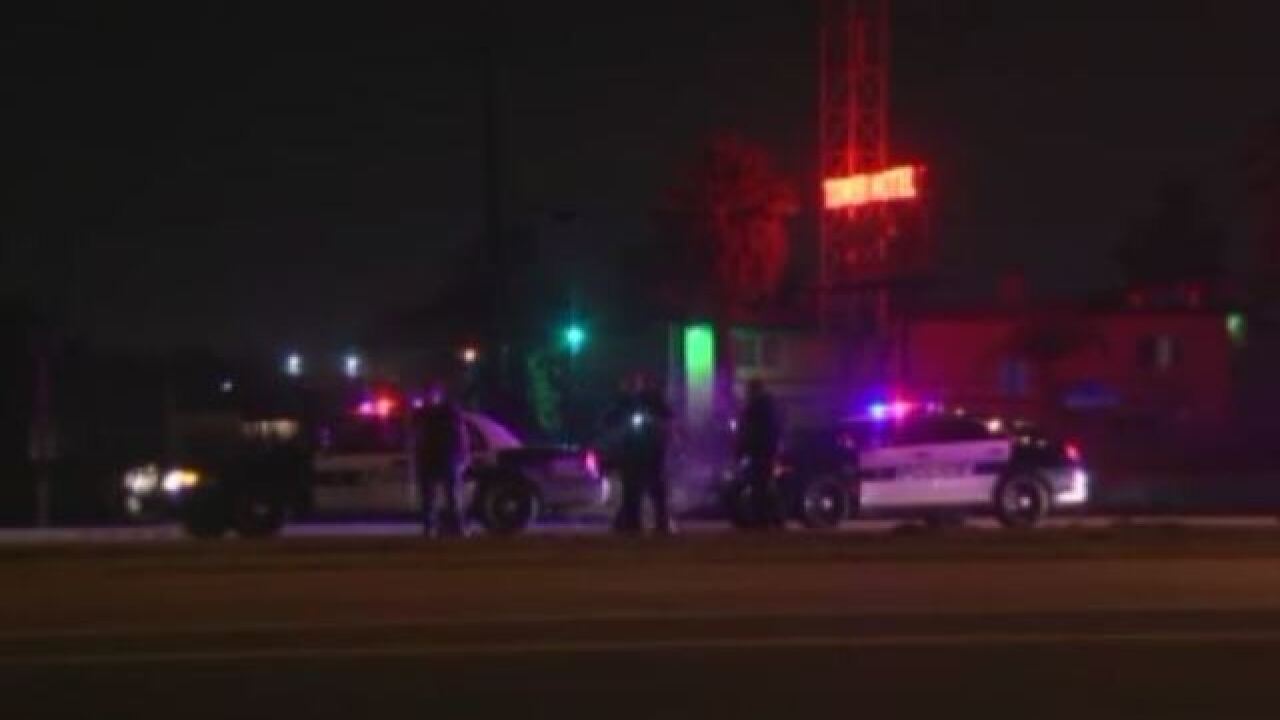 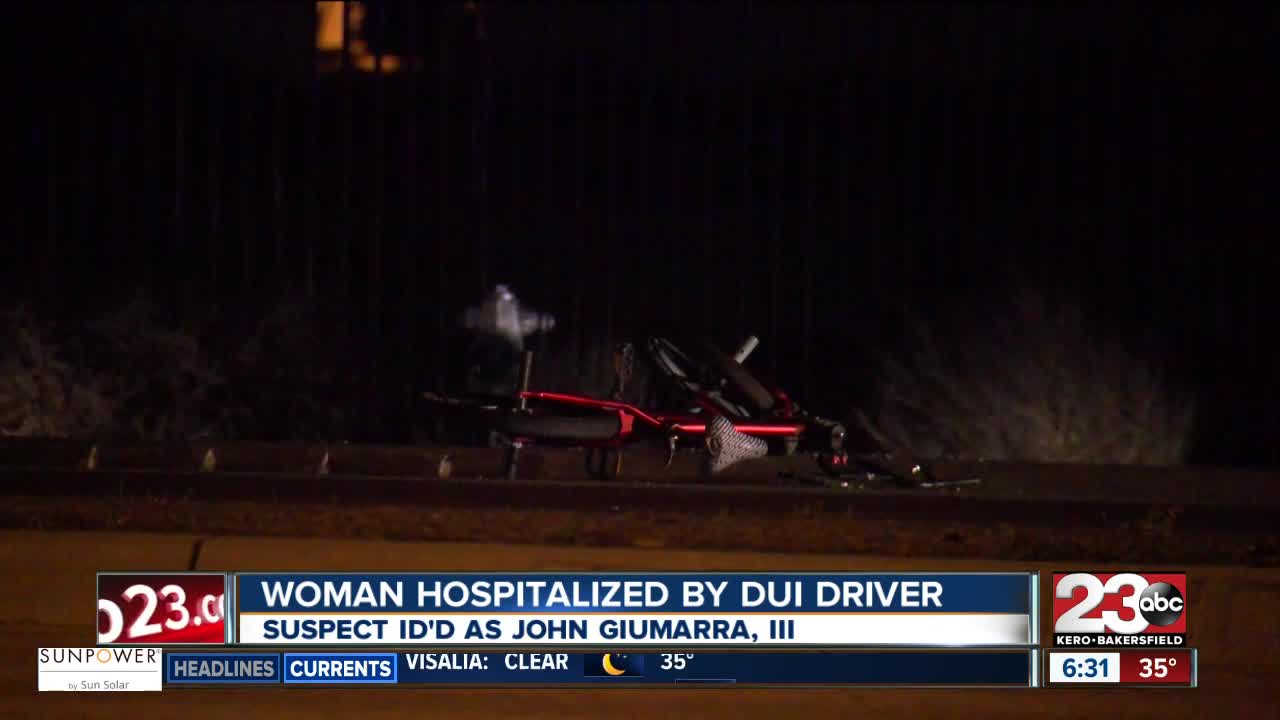 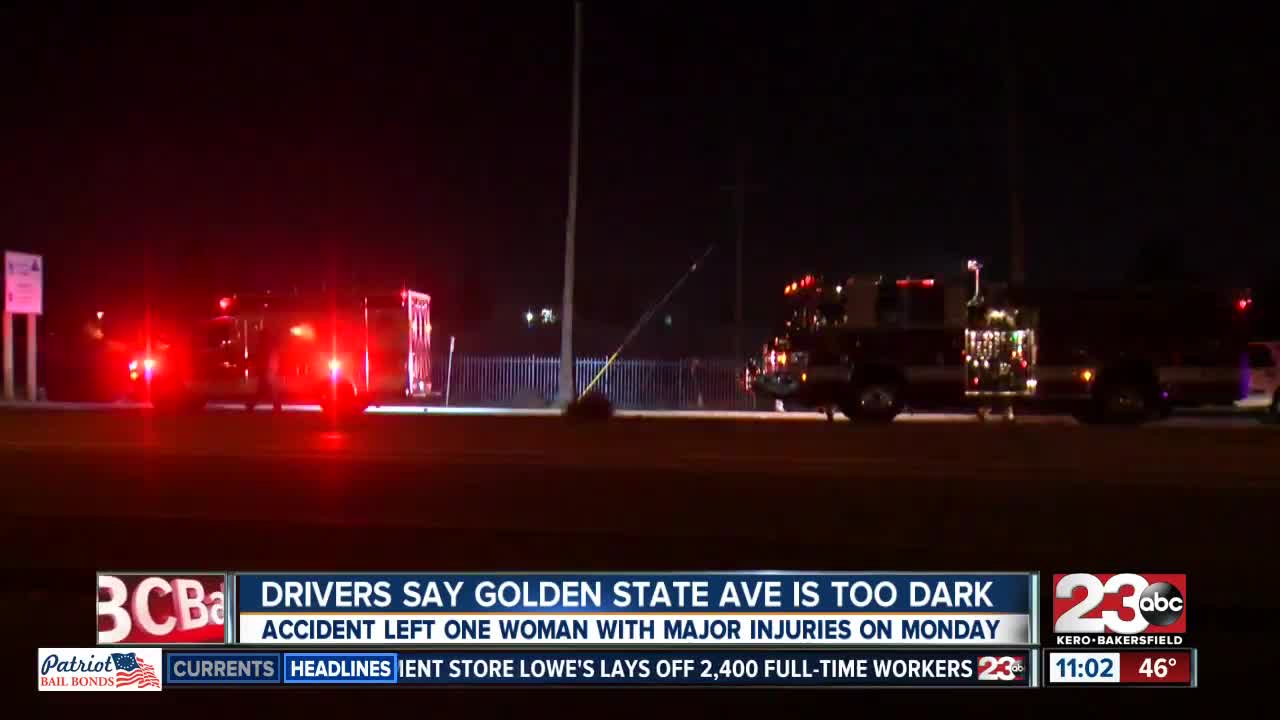 Giumarra bailed out on Tuesday, January 17, and is not currently in police custody.

A woman who was hit by an SUV while riding her bike near Golden State Highway and F Street in Central Bakersfield on Monday, January 16, 2017, is set to undergo surgery.

According to Bakersfield police, the woman, who has not been identified, was hit at about 9:30 p.m. Police say she was riding her bike, which didn't have lighting equipment or rear reflectors, westbound along the north curb line when she was hit.

The suspect, identified as 48-year-old John Giumarra, III reportedly left the scene, but witnesses helped police track the suspect down at a gas station.