What movie theaters are reopening this weekend in Kern County 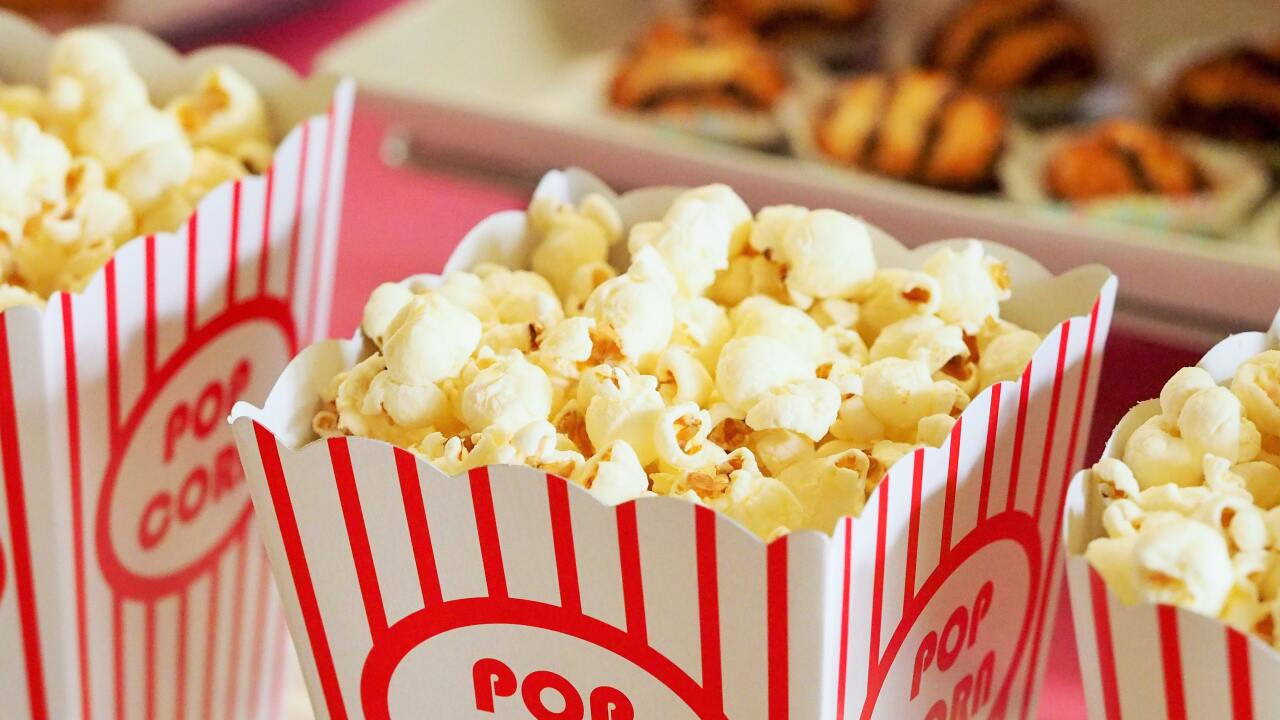 As Kern County moves into the red tier in the state's reopening guidelines multiple theaters have announced that this weekend they'll be reopening, after being closed due to the coronavirus pandemic.

Maya Cinemas announced on Facebook that their locations in both Bakersfield and Delano will reopen on Friday. According to their website the earliest showings in Bakersfield are at 1:00 p.m. and
their latest showing begins at 10:25 p.m.

In Delano Maya cinemas earliest showing begins at 4:00 p.m. while their latest begins at 10:10

Reading Cinemas at the Valley Plaza also announced that they'll reopen on Friday. They'll require face masks in all areas of the building. Masks will only be allowed to be removed while eating or drinking. They'll also be reducing capacity so there are more spaces between seats. They'll also require social distancing throughout the building.

The Studio Movie Grill this weekend will hold an a drive-thru event on Saturday from 4 p.m. to 6 p.m. They'll be giving away 4 free movie tickets and a large popcorn and then on Sunday they'll reopen their theaters and show movies such as Honest Thief, Tenet and The War With Grandpa.

According to the Fandango AMC 6 will be showing movies starting at 7 p.m. on Friday.

Regal Edwards will remain closed this weekend. The company that owns the theater recent announced that they'll be temporarily closing theaters again after The latest James Bond movie was delayed until next year.

The company says that with major markets such as New York closed and no guidance on when they'll reopen "studios have been reluctant to release their pipeline of new films".

Ridgecrest Cinemas will not open this weekend but is holding a Free Drive in movie hosted by the Crossroads community church. The lot will open at 6:30 p.m. and the movie will start at 7:30 p.m.