Woman caught pushing $6,000 worth of stolen quarters in a baby stroller in East Bakersfield 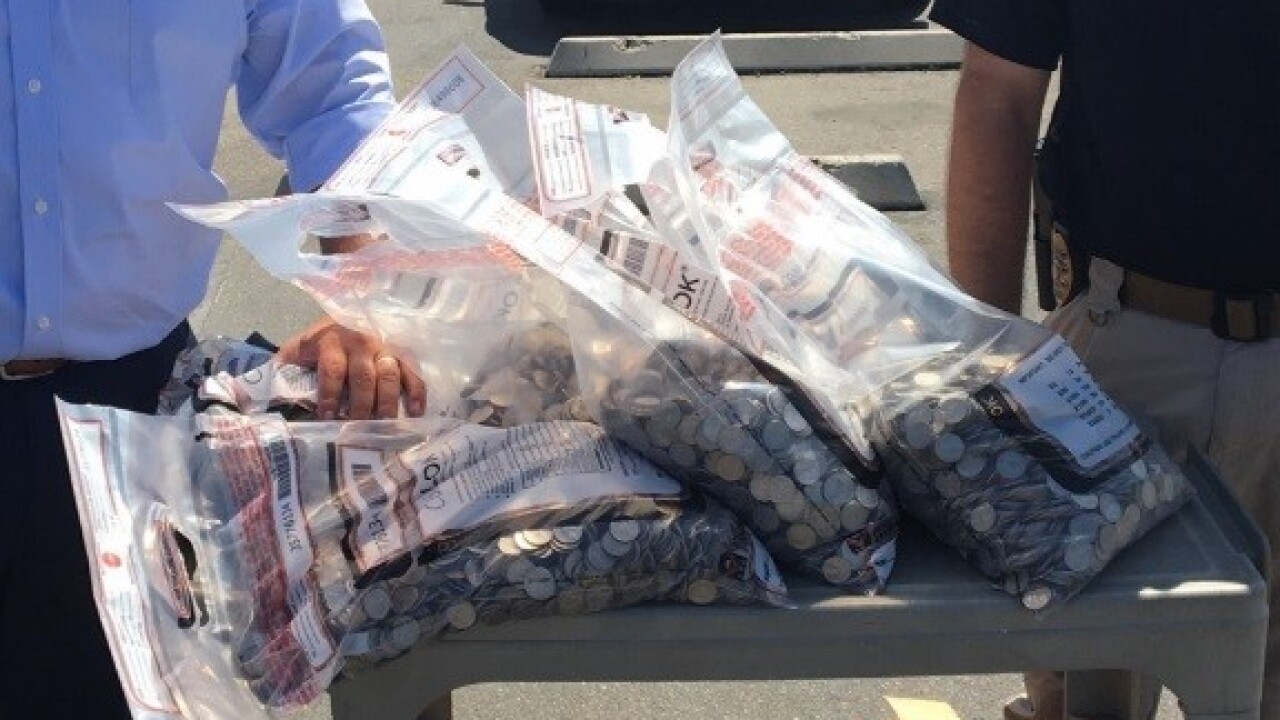 BAKERSFIELD, Calif. — A 29-year-old woman is behind bars for burglary after police caught her with over $6,000 worth of stolen quarters in her baby stroller.

According to Bakersfield Police, on Friday around 11 a.m., detectives observed Darrin Fritz struggling to push a baby stroller in the area of 5100 Ojai Court. Detectives reportedly stopped Fritz after noticing she did not have a baby in the stroller-- instead they found over $6,000 worth of quarters. Officials said Fritz tried to run away but was quickly detained.

According to court documents, during the search officials also found stolen mail that returned to an East Bakersfield home Fritz had just burglarized. The resident identified their stolen belongings with police.

She was arrested for burglary, possession of stolen property, possession of burglary tools, possession of methamphetamine, resisting arrest and two outstanding misdemeanor warrants. Documents said when Fritz was being transferred to jail she told police she was in possession of a usable amount meth . According to officials, she pulled the drugs --which was concealed in a $20 bill-- from her left bra cup.

Anyone with information regarding this case is encouraged to call the Bakersfield Police Department at (661)327-7111.