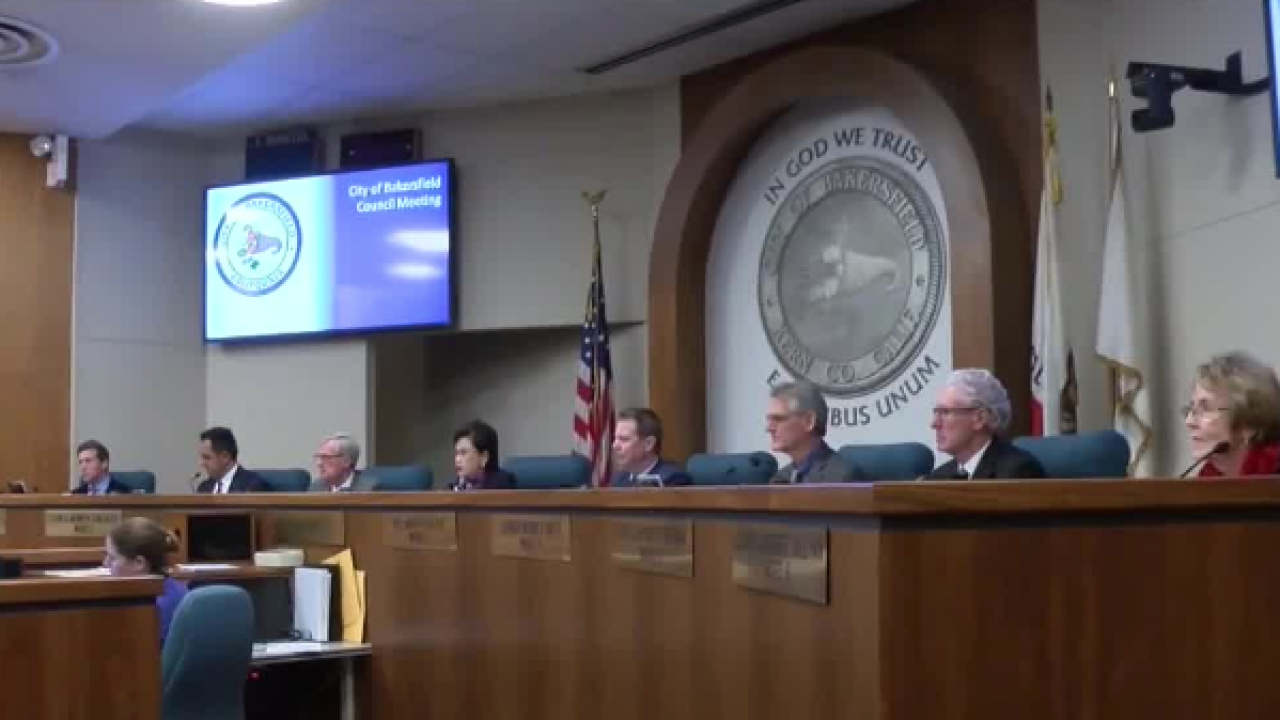 BAKERSFIELD, Calif. — Nine people now sit on the Measure N Oversight Committee, providing guidance on the money collected from the one cent sales tax passed this past November.

Now, community members are voicing their concerns about the make-up of that committee. The co-executive directors of the Women's March Kern County backed by other local women's organizations have sent a letter to the Bakersfield City Council asking for a re-vote on the committee after only one woman was selected to be in the group of nine.

They say almost 30% of applicants were female and included qualified candidates such as CPAs, nurses, engineers and lawyers.

They say that they believe the female voice was ignored and are asking the council to reconsider their final appointments. In all, about 80 people applied to be part of the nine member committee.