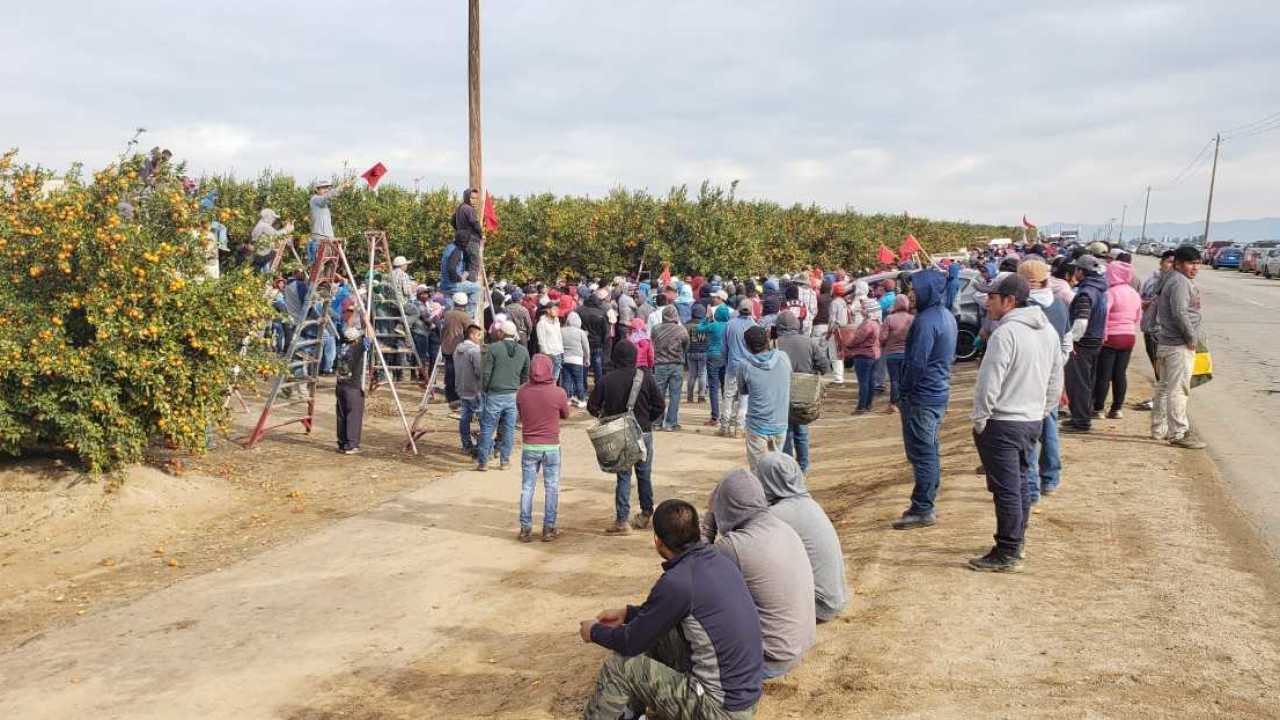 BAKERSFIELD, Calif. — Wonderful Citrus has released a statement regarding the protesting that has been going on outside of orchards in Shafter.

The company is now saying that they have resolved the main concern raised by employees.

We’ve resolved the main concern raised by our third-party labor contractors and are currently paying the same bin rate for picking mandarins that we previously paid for clementines," Wonderful Citrus said. "The majority of our workers are back on the job, and we anticipate returning to normal operations soon.

Employees at The Wonderful Company were protesting outside of the Wonderful Orchards in Shafter over pay. According to protesters, the price employees received for a bin of collected fruit had gone down.

The United Farm Workers of America commented on the resolution stating that around 1,800 Kern County citrus harvesters agreed to end their four-day strike after the Wonderful Company producing Halos mandarins agreed to restore pay cuts amounting to $1 to $2 an hour that were imposed on workers last week.

Accordidng to UFW, workers said that they still have other grievances to resolve, but will return to their jobs.

23ABC has reached out to striking farm workers and are waiting to hear back.