Made in Kern County: Tlo Wines

Made in Kern County: Tlo Wines 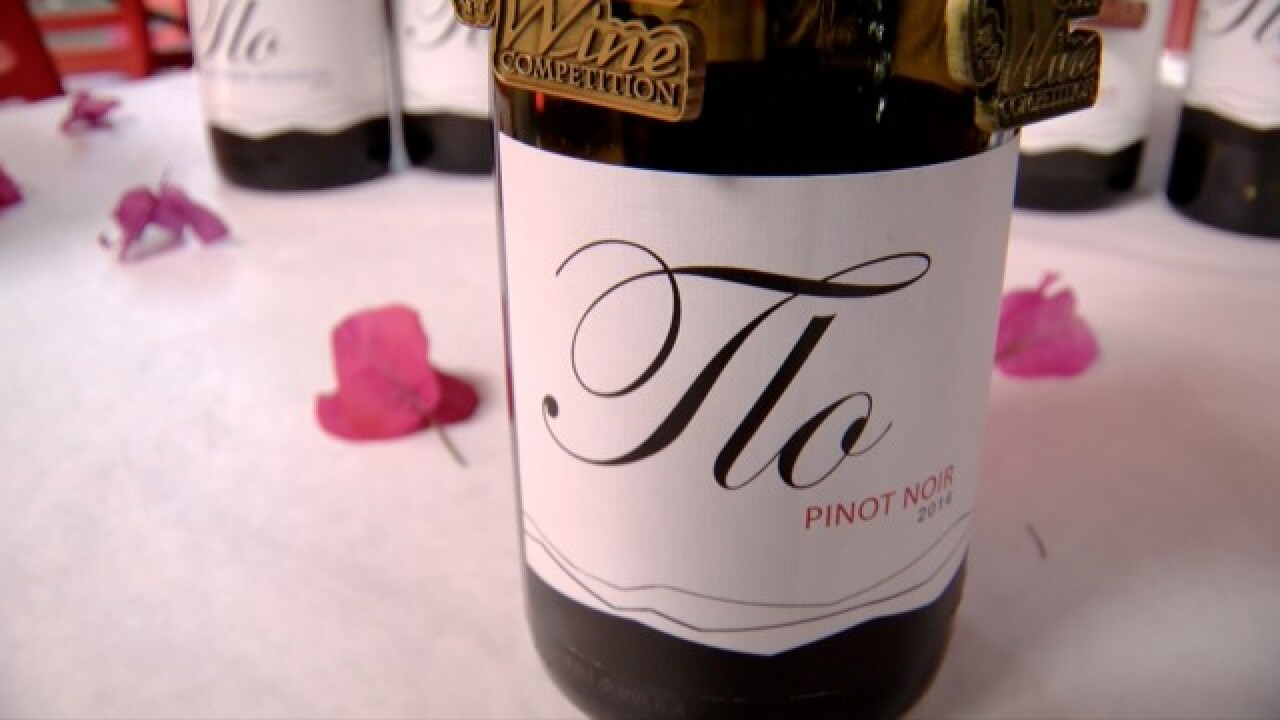 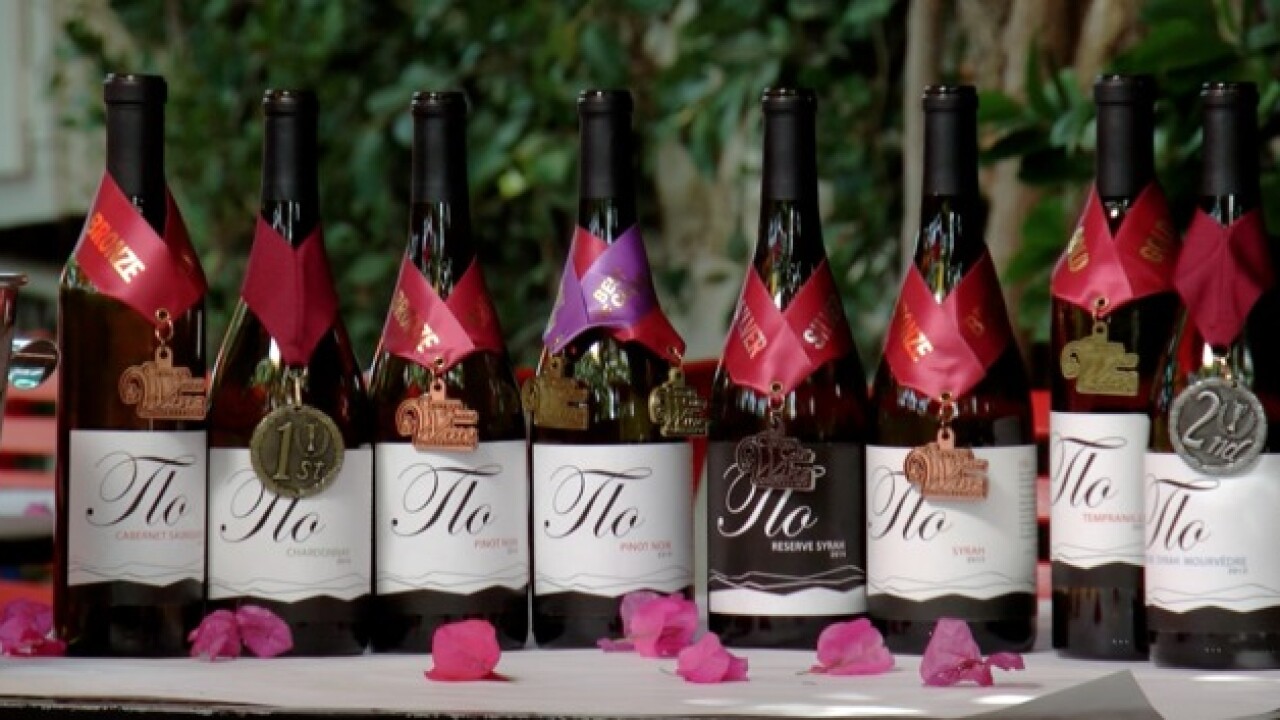 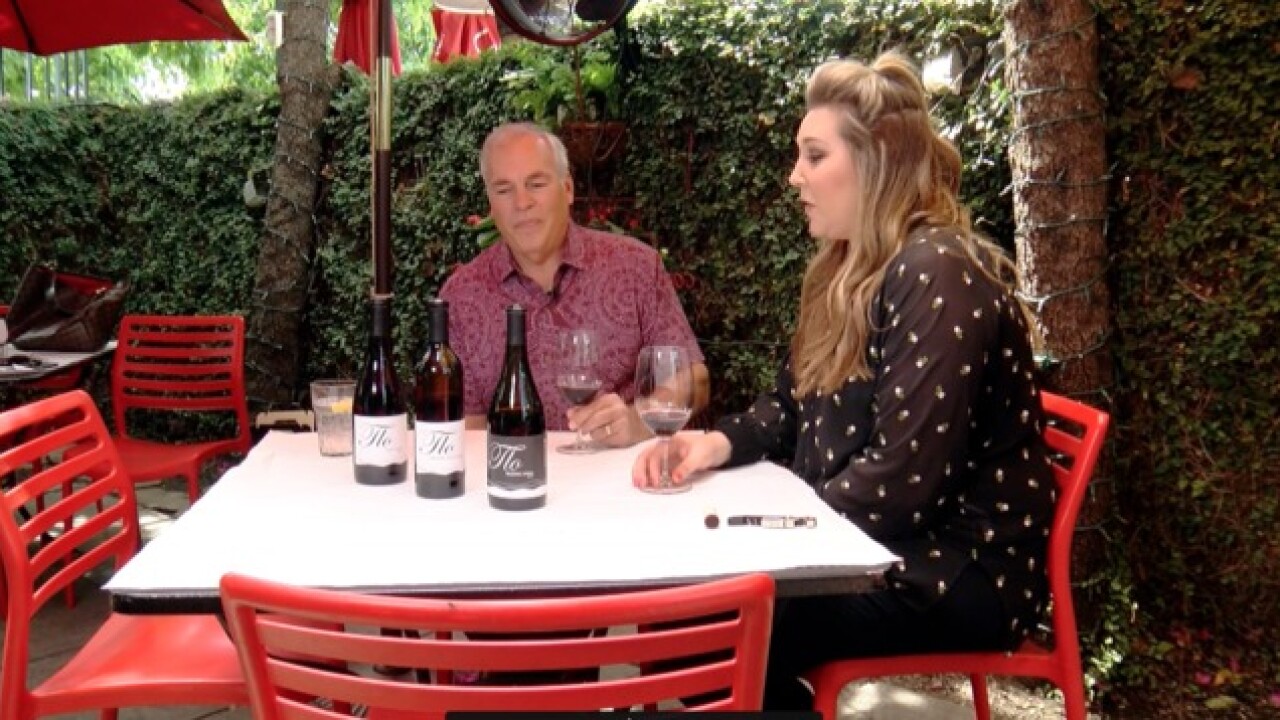 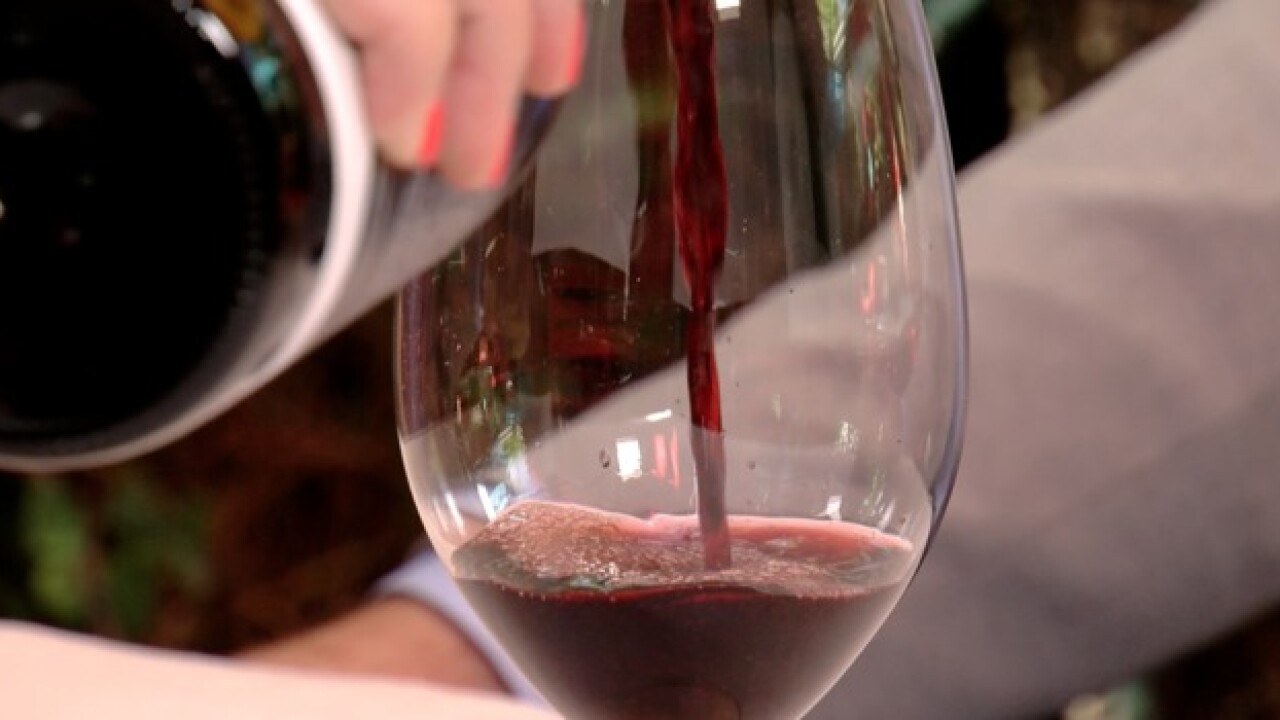 Just about 30-minutes north of Bakersfield, off highway 99 you’ll find the community of Delano.

Known for their famed grape vineyards, the area dubbed as the Napa Valley of fresh table grapes.

One of the families who helped pioneer Delano as a premiere growing region, the Zaninovich’s.

after his family fled their home country of Croatia during a time of unrest.

But recently Andy Zaninovich, a second generation owner of Jasmine Vineyards, and son of the founder….discovered he not only a love for table grapes here in the Central Valley, but had a love of wine on the Central Coast.”

So 10-years ago, Zaninovich decided to take a risk, and pursue his hobby and began to make wine at home. “I ordered over a ton of grapes, three different varieties of cabernet, syrah and zinfandel, and that was in 2008.”

Zaninovich spent his entire life in the grape vineyards, but knew  very little about making wine. “So I just started studying how to make wine about two weeks before I received the fruit,” Zaninovich said.

From those humble and experimental beginnings, Zaninovich and now his wife, daughter and son…have been making award winning wines under their label Tlo Wines.

His daughter Avery, who studied viticulture at Cal-Poly San Luis Obispo is now helping her father market the wine.

“You know you make homemade wine and you enjoy it yourself, and your family members tell you they love it, “ she said. “But when you share it with people and you get amazing feedback, you want to encourage that.”

Together the family has been able to launch the wine into a well known brand in Bakersfield.

Since their first vintage in 2013…the Zaninovich’s have made several different varieties.

The Zaninovich’s sourcing their grapes from Central Coast wine regions, including Paso Robes, Enda Valley, and Santa Ynez. And with the help of other growers and winemakers, many with Bakersfield connections, they’ve been able to produce nearly five vintage years since launching their label.

Tlo’s operation isn’t big enough for a tasting room and winery just yet, so they’ve been doing what many boutique wine operations do…making their wines in leased space.

Too wines are processed in an area called Tin City, just outside downtown Paso Robles. Where new winemakers can produce their perfect vino, with equipment and storage space provided by other winemakers.

“To be a client here, and process our wine in their facility, for our size it wouldn’t be possible to do that on our own,” said Andy Zaninovich.

Tlo aging nearly 80 barrels of their wine here, and after time in oak barrels and stainless steal tanks they will bottle their wine, and bring them back to Bakersfield.

Avery Zaninovich says they are marketing their wines almost exclusively to Bakersfield.

“We are the first ones to actually, only market to Bakersfield and not have a tasting room in Paso Robles and just focus on our hometown.”

That focus on their hometown is paying off. Tlo Wines now carried in wine shops, and on menus at Bakersfield’s finest restaurants—and they have seen a growing wine list in recent years shipping their products all over the country.

The Zaninovich’s say the future of the company will always be centered around their hometown…because they say Bakersfield is where their heart is, so bringing their wine back to the community and share it, is really special to them.

A connection to their community and the vines, that was made right here in Kern County.