Biden campaign says it has refunded donation from Louis C.K. 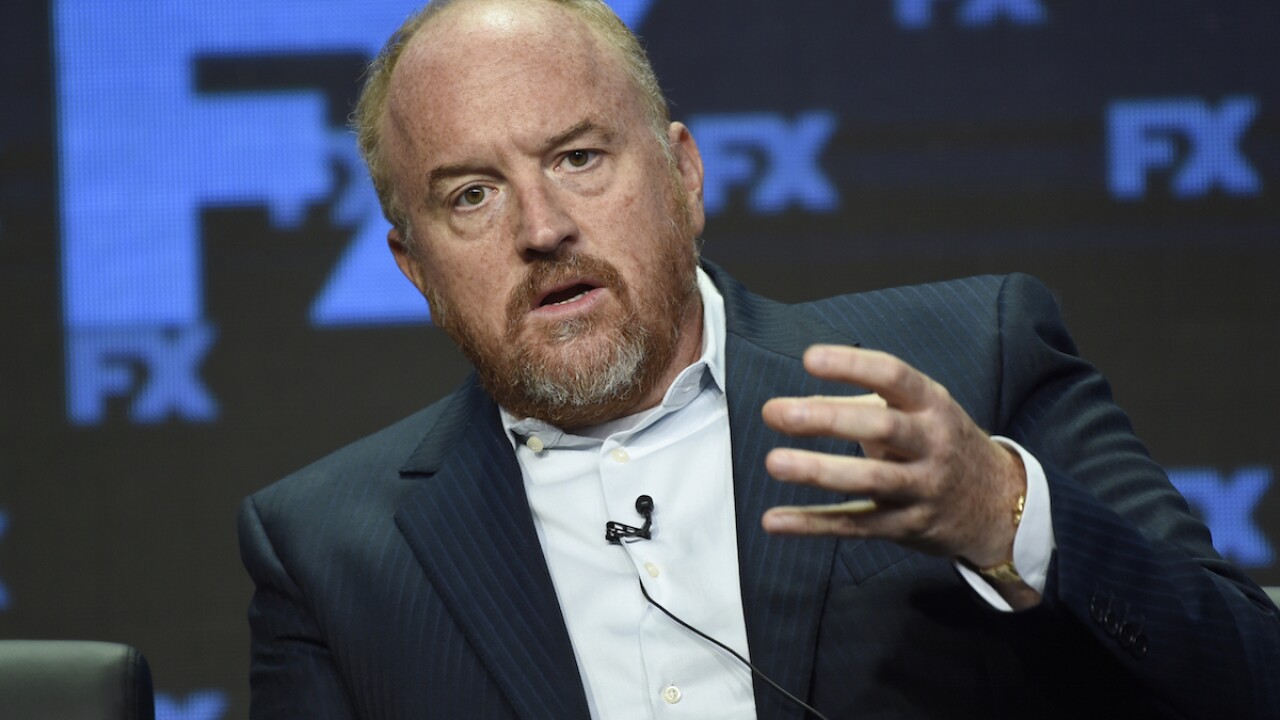 WASHINGTON (AP) — Joe Biden's presidential campaign says it has refunded a $2,800 donation from Louis C.K., a comedian and writer whose career was derailed after five women accused him sexual misconduct.

Louis C.K., whose real name is Louis Szekely, donated to Biden on March 4, according to Federal Election Commission records.

The donation was made the day after the former vice president's commanding win in more than a dozen Super Tuesday contests put him on the path to becoming the presumed Democratic nominee to take on President Donald Trump.

A Biden campaign spokesman said the contribution has since been refunded, which will be reflected on his next report filed in May.