Polls have opened for Super Tuesday. 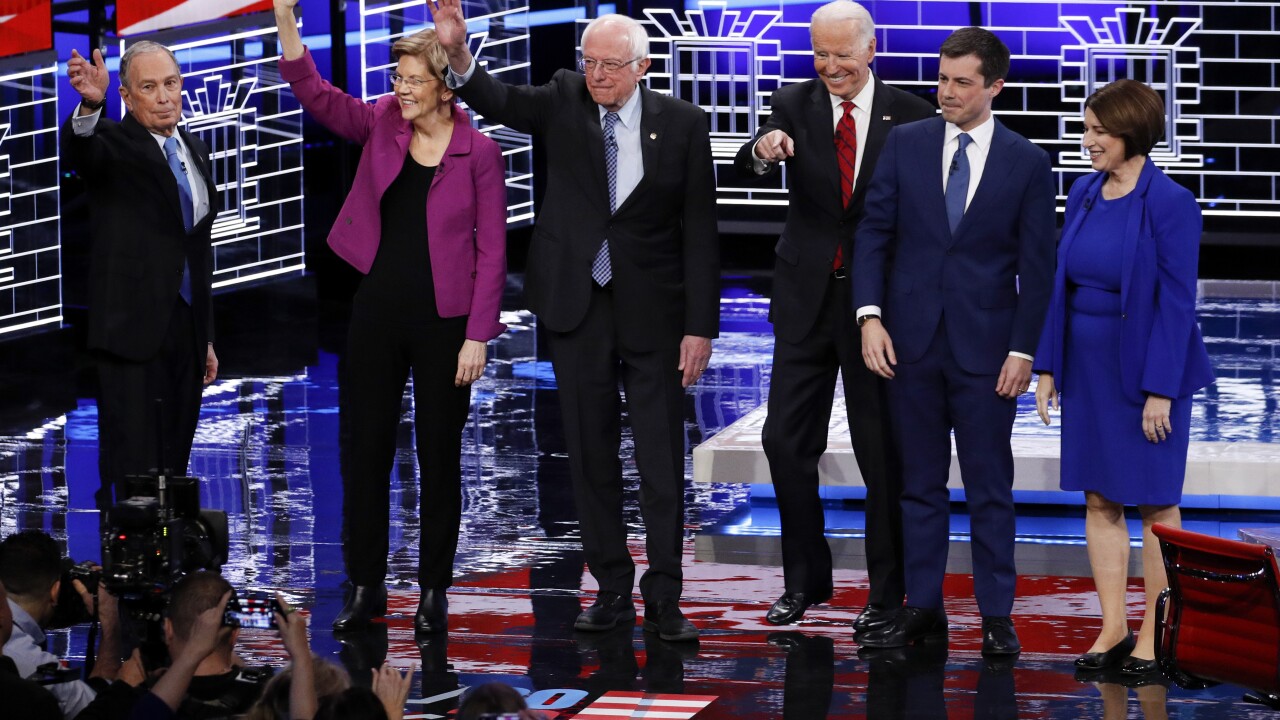 Polls have opened in severa for a crucial Super Tuesday vote that could shape the direction of the Democratic Party ahead of the 2020 presidential election.

Fourteen states and territories will hold primaries and caucuses on Tuesday.

Some polls in Vermont opened at 5 a.m. ET on Tuesday, with polls in east coast states Maine, Massachusetts, North Carolina and Virginia opening shortly after.

Polls in California — the state with the most delegates up for grabs on Tuesday — close at 11 p.m. ET, though it will likely take days for full results to come in due to the state's write-in ballot policy.

American Samoa will hold a caucus for its six delegates this evening, in what will likely be the final polls to close — the territory's time zone trails six hours behind Eastern Time.

Voting in Tennessee has been disrupted by a series of deadly tornadoes that tore through the central part of the state, as a number of polling stations in the Nashville area have consolidated amid extensive damage. The storms and damage are likely to severely limit voter turnout in the area.