What you should expect of elected officials when it comes to protecting data online. 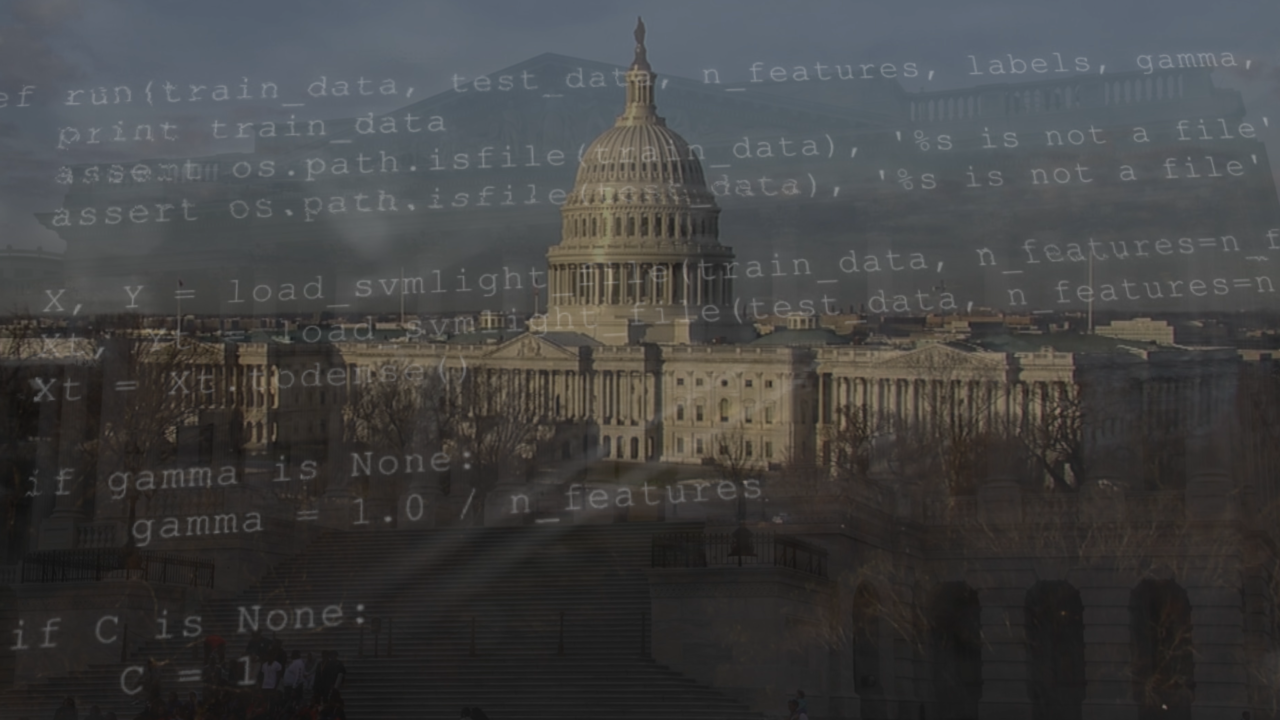 As the race for president in 2020 continues to heat up, data privacy experts say people should be taking a closer look at laws surrounding your data.

"One of the toughest things is that for most of us, being online is no longer an optional thing; it's a mandatory thing," says Jennifer King, director of consumer privacy at The Center for Internet and Society at Stanford Law School.

"In terms of the data that’s collected about you, it’s a pretty tough scenario," she says. "There is a lot of data collection that happens without our knowledge. Some people argue you consent to it, but because the consent is usually buried in a long terms and conditions and privacy policy, and so you consent, but most of us don’t read documents or be expected to practically.”

King says companies like Facebook and Google have so much power over people's information because of a lack of laws and oversight.

"We don’t have any laws frankly that restrict data collection or data use mostly across the board,” she explains. "There are particular areas where data collection is protected, so for instance in the health context, but that’s with a medical provider, so the world of Fit Bits and health tracking. [What] people do online, that’s not covered by privacy law.”

She says people should care about data privacy, even if they have nothing to hide.

“I hear that a lot, ‘I have nothing to hide. I'm not doing anything wrong,’ so it kind of assumes that privacy is about hiding things," she says. "I would argue it's about a lot more just controlling who you are and your ability to do things in the world.”

When it comes to election season, King says she'd like to see more people with a better understand of the tech world in Washington.

King hopes there will be more “reasonable protections” for consumers in the next few years.

"There is only so much you can do as an individual, and that’s why it’s important to say that to pressure elected representatives to say that you want real data laws," she says.