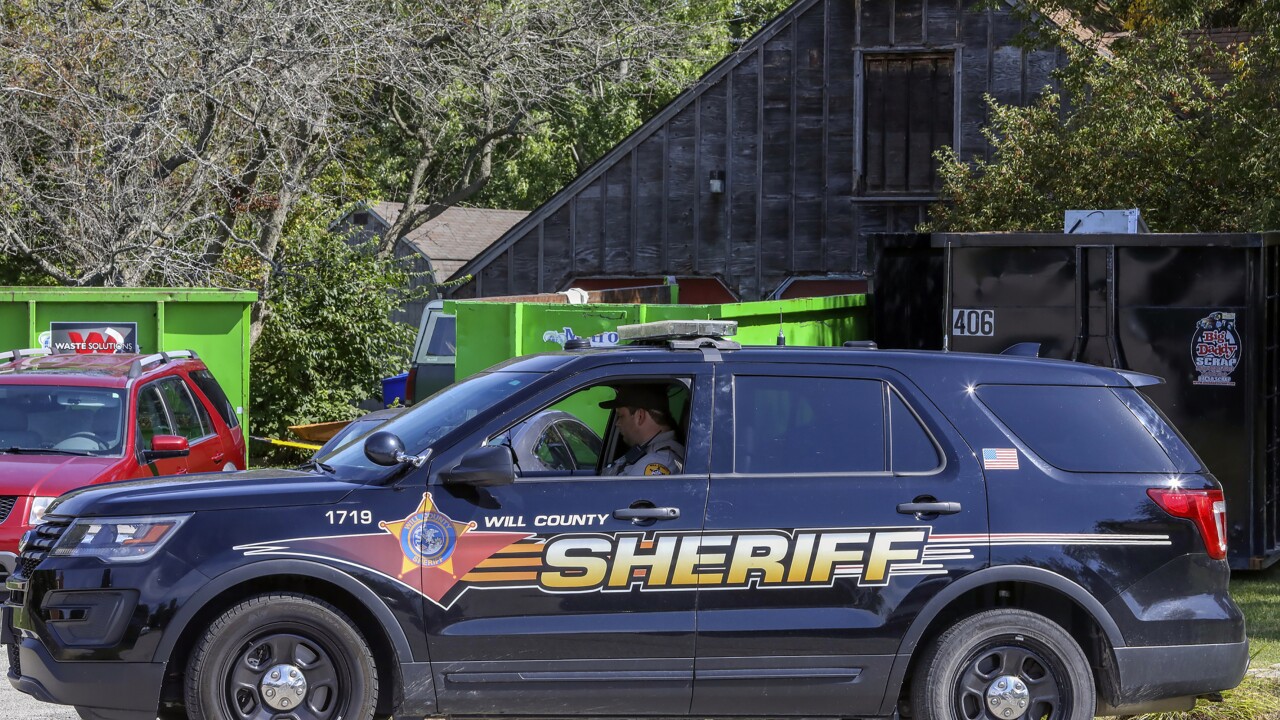 FORT WAYNE, Ind. — Remains from 165 additional aborted fetuses were found in the trunk of a car belonging to an abortion doctor who died back in September.

The remains were found in Illinois while members of the Will County, Illinois Sheriff's Office were searching property and vehicles owned by Ulrich Klopfer.

The 79-year-old died September 3 and thousands of remains were located shortly after his death by family members who were sorting his belongings.

On October 2, Attorney General Curtis Hill oversaw the transportation of 2,246 of those aborted fetuses back to Indiana.

“This is uncharted territory for all of us,” Hill said. “We are following the same protocol for these additional 165 fetal remains that we have already established. We remain committed to ensuring that all these unborn children receive a respectful final disposition here in Indiana.”

The additional aborted fetuses were found in the trunk of a late 1990s Mercedes Benz found on the doctor's Illinois property.

The Office of the Indiana Attorney General has set up a phone number and email address for the specific use of anyone with possible connections to the fetal remains who may wish to inquire. The email address is questions@atg.in.gov, and the phone number is (317) 234-6663.

The latest remains bring the total to 2,441 aborted fetuses and crews will continue to search Klopfer's property and belongings.

This story was originally published by Katie Cox on WRTV.