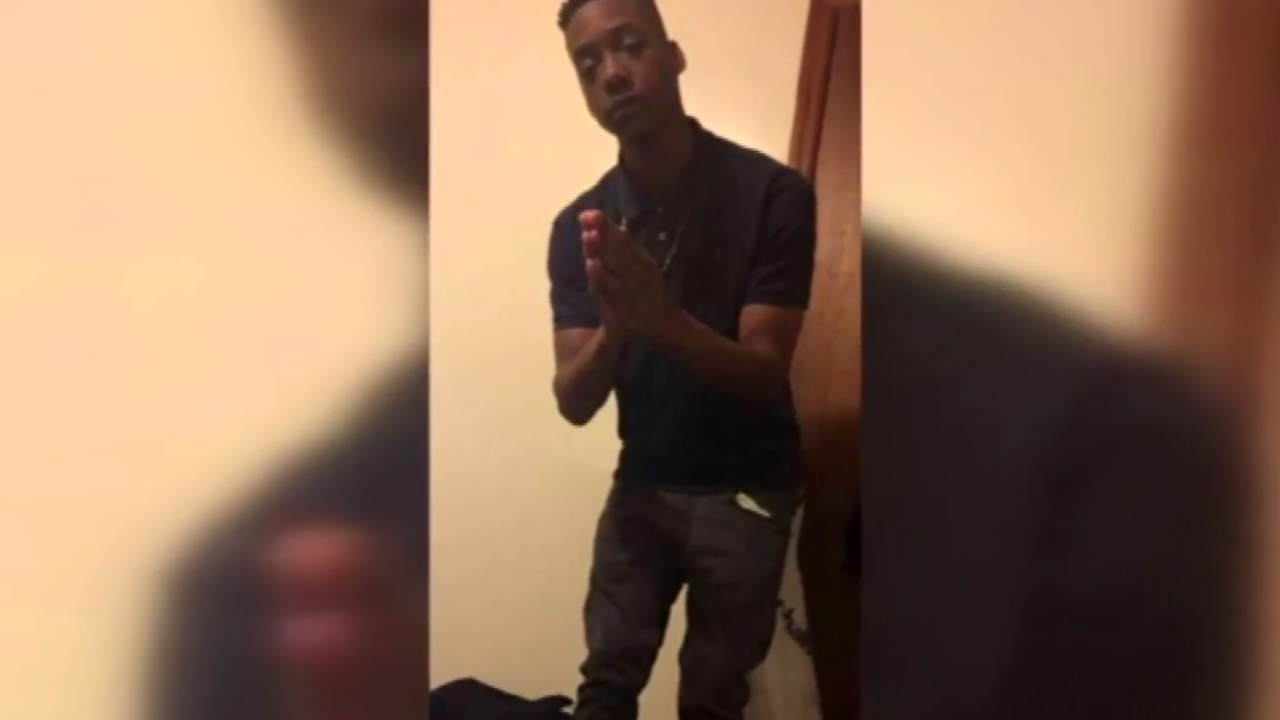 ATLANTA, Georgia — A teen was shot and killed days after moving into his apartment after authorities say he knocked on the wrong door.

Darryl Bynes, 32, is charged in the killing of 19-year-old Omarian Banks.

Police say Banks had just been dropped off by a Lyft when he called his girlfriend to let her know that he was returning home.

Police say Bynes shot the teen from his balcony as he was coming down the stairs, trying to get away.

"He pleaded for his life. He was like, 'Hold on, I am sorry, I am sorry' and the dude shot him," a witness said.

One of Bynes' family members says he shot the teen in self-defense.

"He has five kids, he was literally protecting his family. His truck was stolen earlier this week. Right now, that's all they're trying to do is protect their family," Makayla Johnson said.