2018 in review: Notable incidents on airplanes 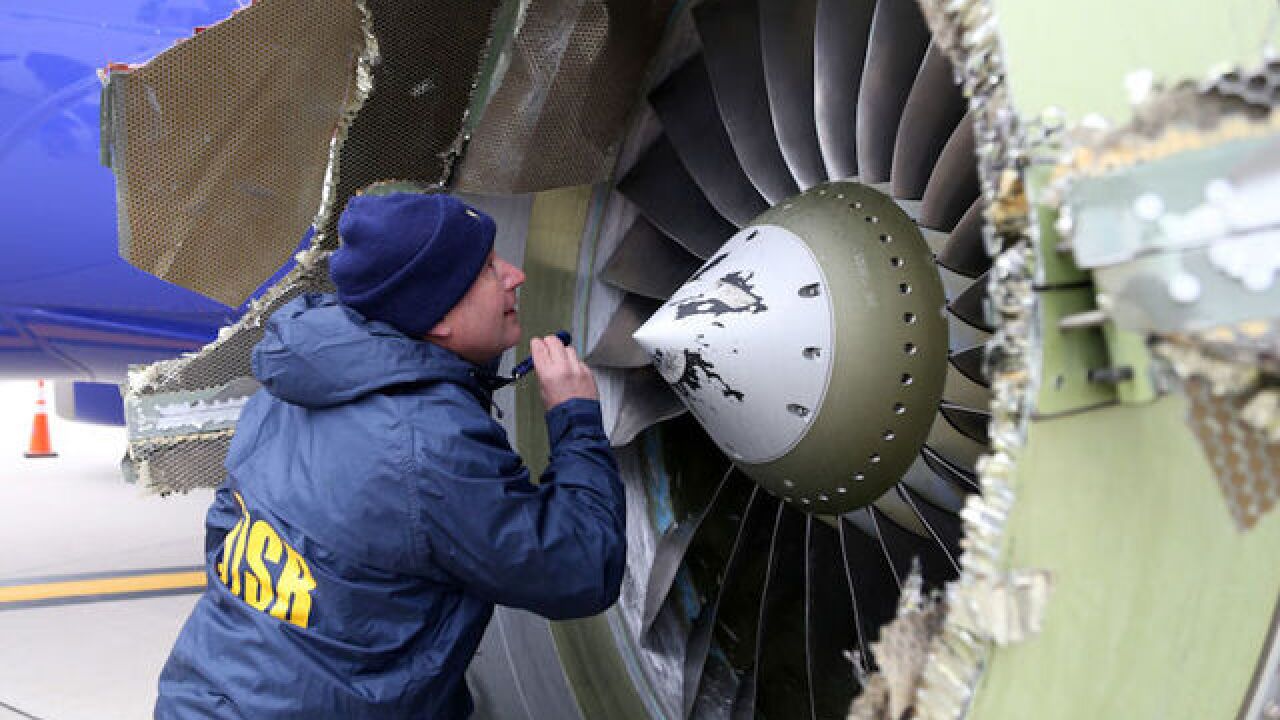 There was plenty of controversy in the world of air travel in 2018.

Most recently, passengers on Republic Airlines flight 3466 operating as United Express from Houston to Cincinnati are questioning why a captain did not land the flight after a woman began having seizures almost immediately after takeoff. According to WCPO television station in Cincinnati, video shows another passenger aiding the woman throughout the entire flight.

The passenger in the video is being hailed as a hero as he helped keep the other passengers calm during the incident, which lasted for more than two hours.

Republic Airlines operating as United issued a statement saying the passenger was transported to the hospital once the flight landed, and those offering her care in the air were assisted by an on-call medical service crew members.

United has not been without its share of headlines this year. In May 2018, a lawsuit was filed on behalf of a Nigerian woman who was kicked off a flight from Houston to San Francisco after a white man complained she was "pungent." The incident happened two years ago; the lawsuit was filed in 2018 in federal court in Houston.

The entire family was removed from the flight, which was part of their travels to Canada, where the family's children were to go to school.

Other United incidents in 2018:
• A dog was put inside an overhead bin on a flight and did not survive. Airline officials say it was a mistake by the flight attendant.
• Overbooking is not illegal and airlines do reserve the right to ask passengers to de-board. In an incident recorded by multiple passengers on a flight from Chicago to Louisville, Kentucky this past Spring, a man is seen being dragged off the plane by three aviation security officers. One was suspended after passengers shouted in defense of the man being dragged, and several recorded it. The nightmare event brought to light questions around the overbooking process and United's handling of such a situation.

Southwest Airlines may have had 2018's biggest air travel headline when, in April, a woman was partially sucked out of an airplane window. Flight 1380 was en route from New York City to Dallas, Texas when a jet engine failed and shattered the glass window in Jennifer Riordan's row. Riordan was sucked out of the window and other passengers and crew attempted to pull her back in. Her head hit the window when she flew out, and others believe she died upon impact.

Eight passengers also on the plane during the harrowing incident filed a lawsuit over the emotional, psychological and physical injuries they suffered.

"The NTSB continues to investigate the failure of a fan blade due to a fatigue crack and the consequences of the fan blade failure on the structure surrounding the engine," said National Transportation Safety Board Chief of Relations Christopher T. O'Neil.

No one has died on a commercial airplane since a 2009 crash near Buffalo, New York.

JetBlue also made headlines this year when a flight mistakenly sent a hijack alert. It triggered a big scare at JFK airport in New York when the flight became unresponsive while taxiing for departure.

The pilot entered the alert by mistake, and authorities boarded the plane "heavily armed," according to witnesses. Guns were pointed at passengers, witnesses said.

Another airline incident in which a passenger was kicked off happened because of a musical instrument. A woman aboard American Airlines flight 2457 from Miami to Chicago purchased a second seat ticket for her $30,000 cello in a hard case so that she could ensure its safety. She was removed and rebooked after some arguing took place.

American Airlines said it was a "miscommunicaton" and the woman was meeting requirements to carry the instrument. The airline gave her hotel accommodations and free meals to help make amends.

Also in 2018, a lawsuit was filed against Delta by a woman who says the airline breached its duty by serving alcohol to a passenger whom she believed was already heavily intoxicated. The woman says that passenger sexually violated her during the trip from Chicago to Los Angeles.

The defendant is seeking $6 million in damages.

Delta also made headlines in 2018 when debris that fell from the sky and landed in Nashville, Tennessee, was attributed to an engine issue with Delta flight 2599. The pilots recognized the issue had occurred while in the air and turned the airplane back around to the airport in Nashville.

People working at Nashville Rubber and Gasket in Donelson, Tennessee said they heard a loud boom and found the pieces of the airplane in the parking lot. Metal pieces damaged their vehicles.

Just this week, Delta was in the headlines again as it decided to ban emotional support animals on flights that are 8 hours or more. The policy also bans passengers from taking emotional support and service animals that are younger than 4 months old, no matter how long the flight may last.