21 Savage bond has been set, rapper not released 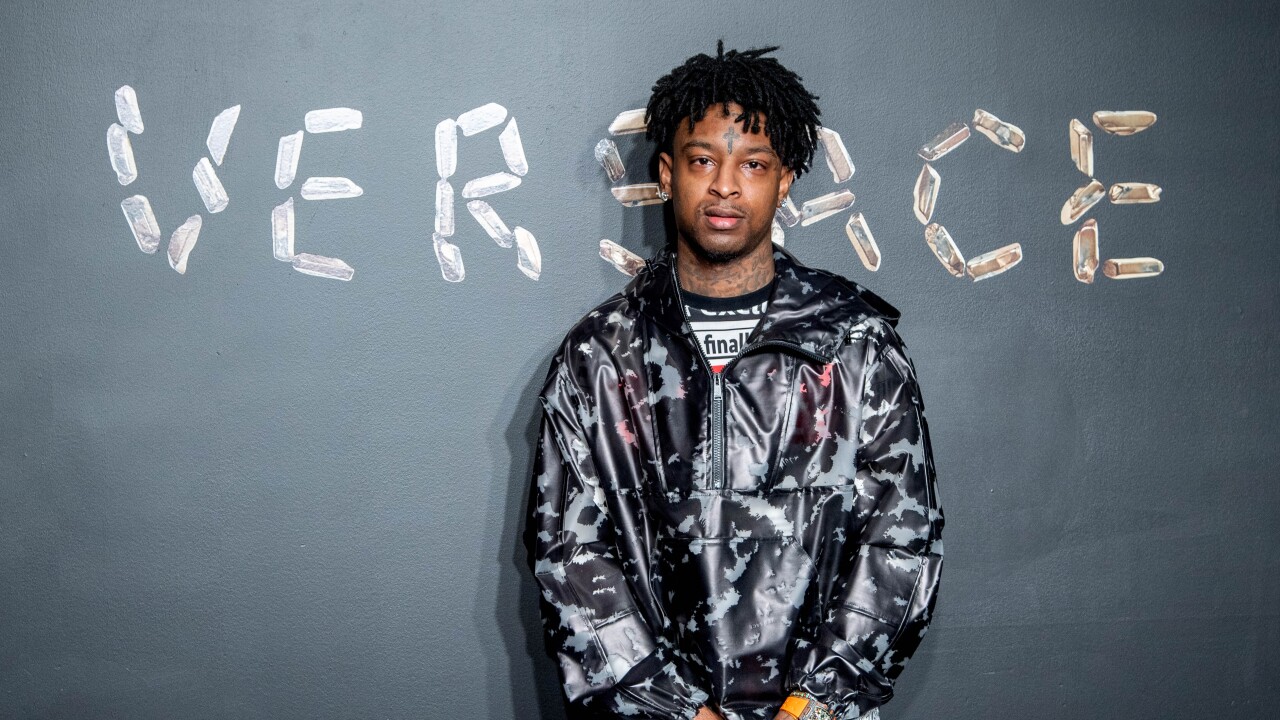 ATLANTA (AP) — The Associated Press has withdrawn its story about rapper 21 Savage’s release from federal immigration custody on bond.

An email from his representative said 21 Savage had been released, but the AP has since learned from his lawyer that bond has been set, but the rapper has not been released.