3 US service members, 1 contractor killed in base attack outside in Afghanistan 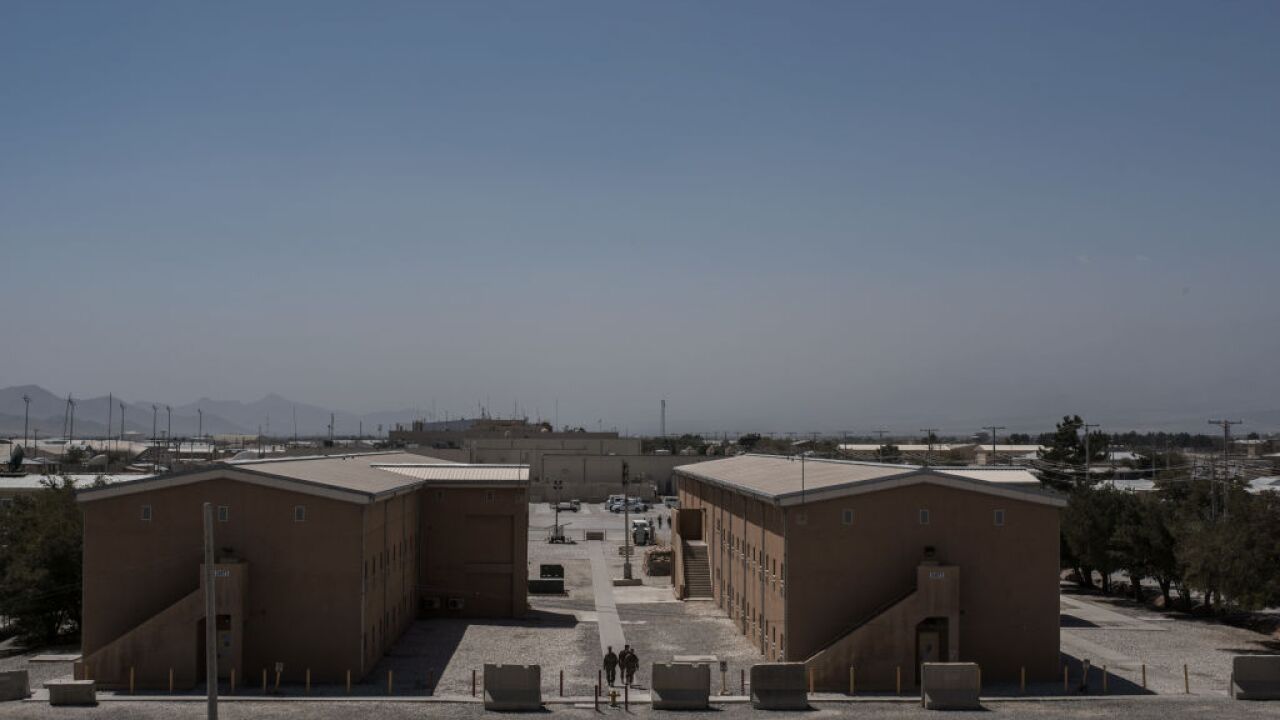 A statement from the military said the wounded service members have been evacuated and are receiving medical care.

The Taliban claimed credit for the attack, which targeted a US military convoy near one of America's largest military facilities in Afghanistan.

Seven US service members have been killed in Afghanistan this year.

The US has about 14,000 troops in Afghanistan, where they primarily advise Afghan forces battling the Taliban and the local ISIS affiliate.

While US officials have said that peace talks with the Taliban have made progress, they have yet to finalize any agreements and intense fighting between the government and the insurgency continues.