A DNA test revealed her dad wasn't her biological parent. There are thousands in the same situation

NPE Friends Fellowship is a support group for those who have received DNA test results that reveal shocking changes to their family tree. 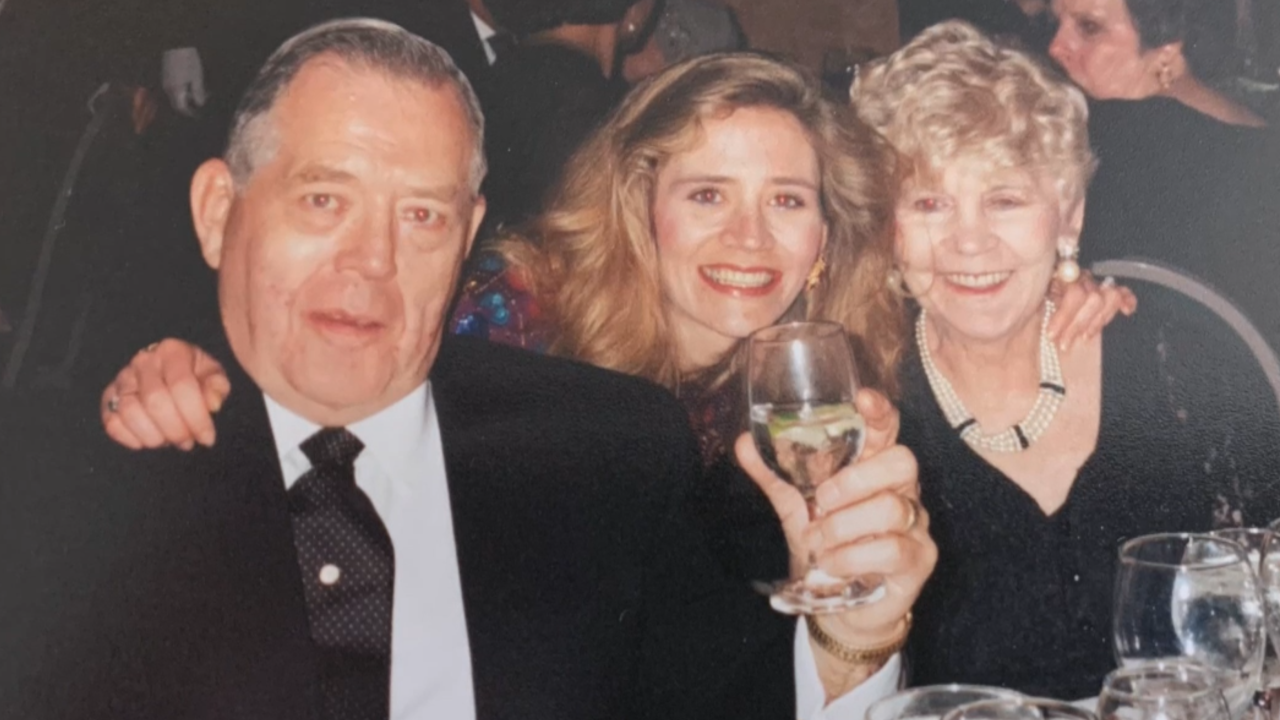 Kelly Lang thought it would be fun to use a DNA testing kit to find out what part of the world her ancestors came from.

She wasn't expecting the results to turn her world upside down.

Both parents who raised her died before she got the shocking results, leaving Lang with anguishing questions and a feeling her mother betrayed her.

"There was a lot of time she had that she could have told me the truth," she said. "But she chose not to and for that I can't forgive her."

But Lang isn't alone in this predicament — this kind of family drama is playing out around the world. And it turns out there's even a support group for people like her.

NPE Friends Fellowship calls itself the first nonprofit designed to specifically to offer emotional support to people whose identify has been shattered by surprise DNA results.

"We're turning our mess into a message," said Catherine St Clair, founder of NPE Friends Fellowship. "We want our families to heal."

"NPE" is a term used in the genealogical community to identify a blip on a family tree where the assumed parent was proven, through a DNA test, to not be the biological parent, according to the NPE Friends Fellowship website . It's original meaning was "non-paternal event" but now means "not parent expected."

St Clair started the group after she also found out that her biological father was not the man who raised her.

"This is just like a death in the family," she said. "I feel like a part of me died."

St Clair and Lang certainly aren't alone in this feeling. What started as a Facebook group with two people grew into more than 5,300 people in 44 countries, each with their own story.

"Knowing that you're not alone and that there's other people in this situation," has helped Lang cope with the upsetting DNA test results, she said.

Lang is just hoping to use her DNA results to find out who her biological father is, and to get a better idea of who she really is too.

"I'm a puzzle," Lang said. "I'm made up of all different things and I would like to put that together. I feel like half of me is missing."