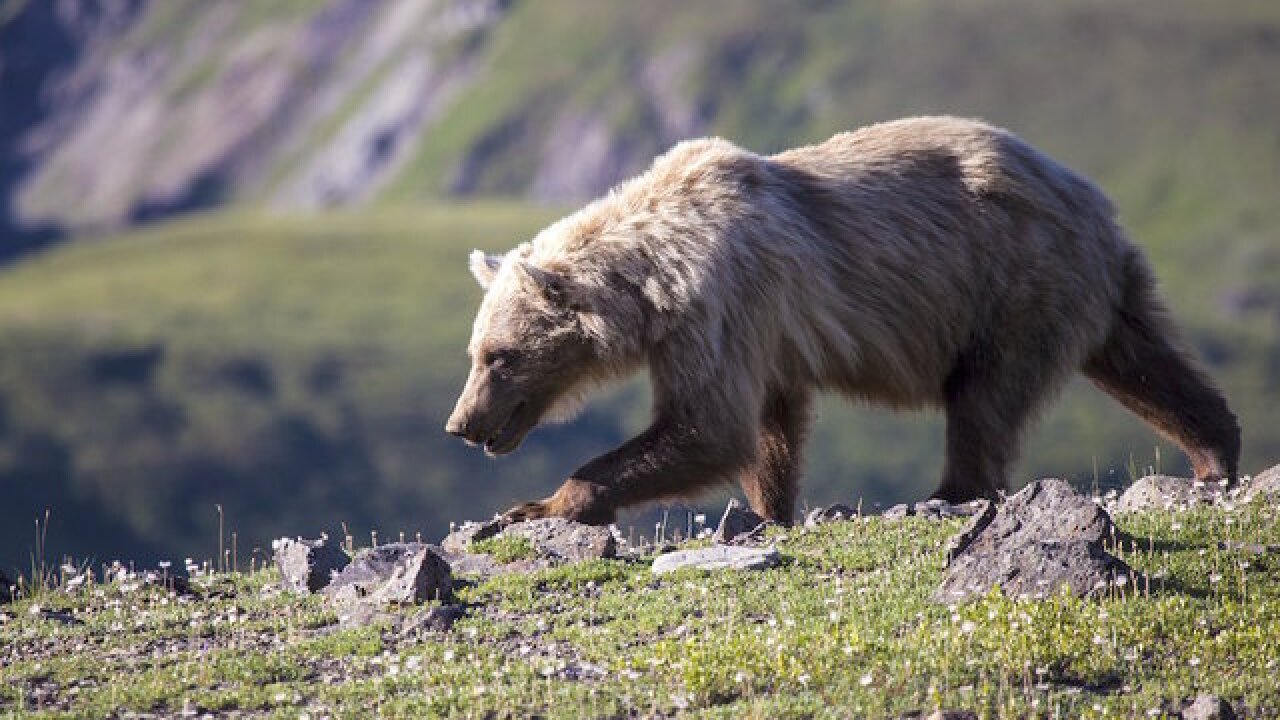 © 2018 Cable News Network, Inc.
National Park Service
<p>A hunter in Alaska was hospitalized after the bear he shot rolled on top of him</p>

But that did not stop two Alaska men from going after some big game over the weekend. It didn't go well.

According to the state Department of Public Safety, the pair were hunting Saturday near Carter Lake south of Anchorage when they spied and shot a bear on a ridge above them.

The injured animal rolled down the slope, dislodging rocks along the way, straight for the two men.

One hunter, 28-year-old William McCormick, was seriously injured when he was struck by both a rock and the tumbling bear, the DPS said. His 19-year-old hunting partner was unhurt.

McCormick was rushed by helicopter to an Anchorage hospital with "life-threatening injuries," the DPS said.

State officials did not say whether the bear was killed, nor did they specify which type of bear it was.

Both hunters are in the military and stationed at Joint Base Elmendorf-Richardson, an Air Force and Army base near Anchorage.

According to the state Fish and Game Department, bears are "waddling fat" -- near the peak of their weight -- at this time of year as they prepare to hibernate in their dens during the winter.