A look at a self-driving semi; industry hopes this tech combats driver shortage

A look at a self-driving semi; industry hopes this tech combats driver shortage 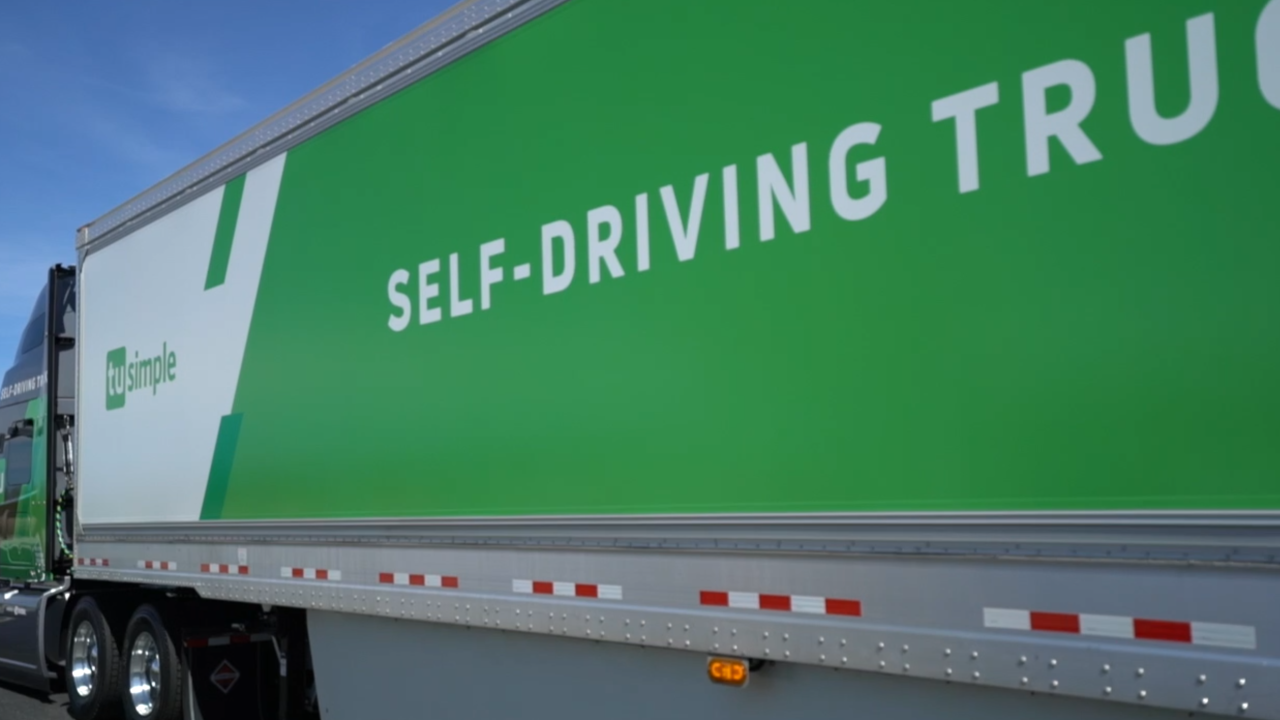 Bill Chavez has always been fascinated with big trucks.

He comes from a long line of truckers, which is one of the reasons he’s devoted his life for 39 years to the profession.

To most people, Chavez’s truck looks like any traditional semi. However, it’s not ordinary, because with a push of a button, it can drive itself.

“What we’re trying to do is create the world’s safest self-driving trucks,” says Chuck Price, the chief product officer of TuSimple, the company behind the self-driving semis.

“This is actually a laser radar unit; we call it lidar, built into the mirror. This gives us a close-in view,” Price describes. “Then, we have cameras along the top of the vehicle that show us…much further away.”

TuSimple’s trucks are already in the southwest part of the country, on interstates across the region.

Right now, a human must be in the trucks at all times as back-up protocol, but the company says a fully self-driving semi could happen by 2020. The company says when that day comes, it will alleviate one of the industry's biggest problems.

"This is the worst shortage we've seen in the history of trucking,” Bradley stresses.

Bradley says 15 years from now, the shortage could be as high as 200,000, thanks to the large number of drivers approaching retirement age.

"It's a job that is frankly, not very glamorous," Bradley says.

However, the job continues to be appealing to Chavez.

"It's just very enjoyable to be out there on the road and being your own boss," Chavez says.

He knows that a time may come where drivers might be replaced by this technology. However, he's OK with that idea and says roads will be safer for everyone.

"This is a system that's gonna help,” he says. “Either way, it’s helping," Chavez says.

However, he says that day is much further down the road.