A Tennessee teacher working two jobs was scraping by on fumes. A kind stranger paid for her gas 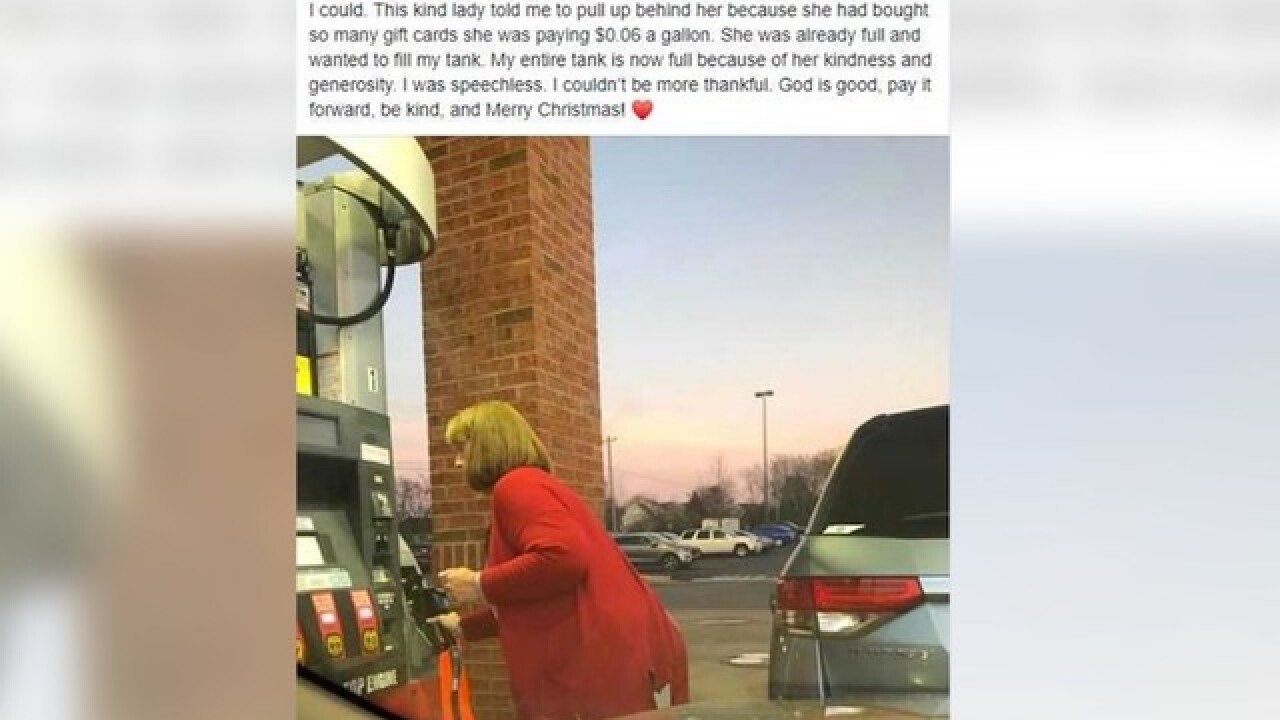 Copyright 2018 Scripps Media, Inc. All rights reserved. This material may not be published, broadcast, rewritten, or redistributed.
WTVF 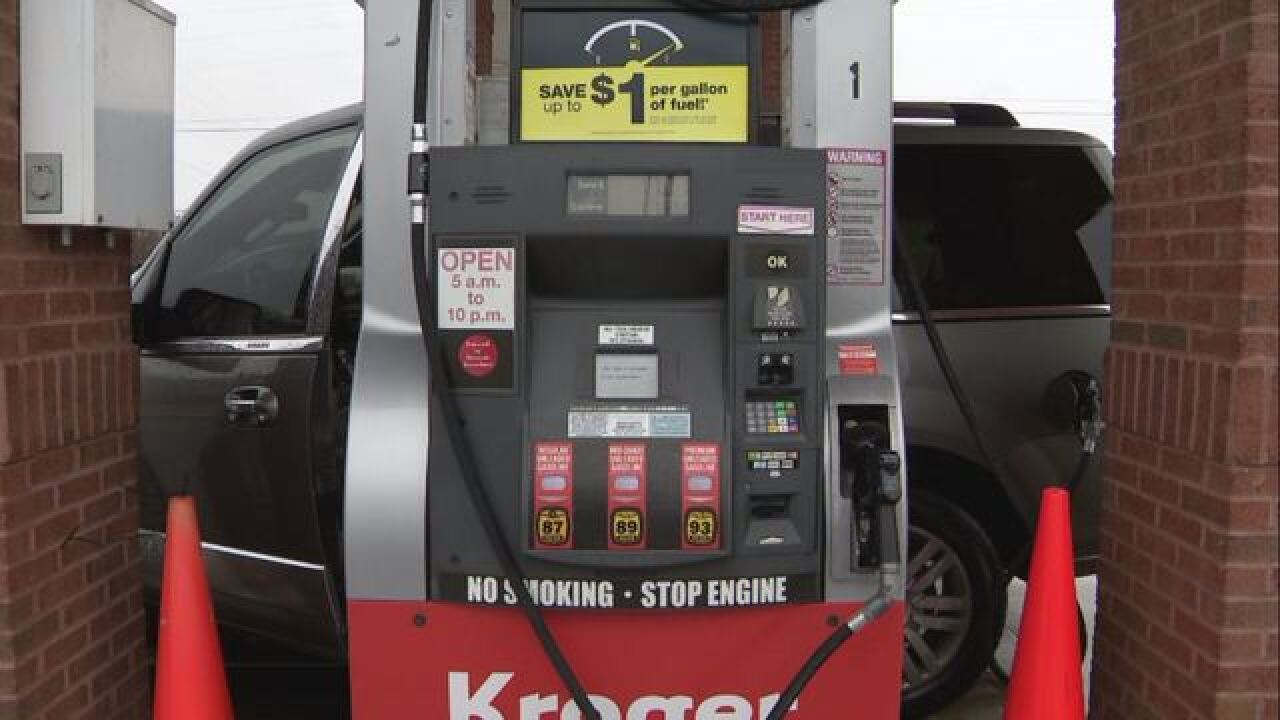 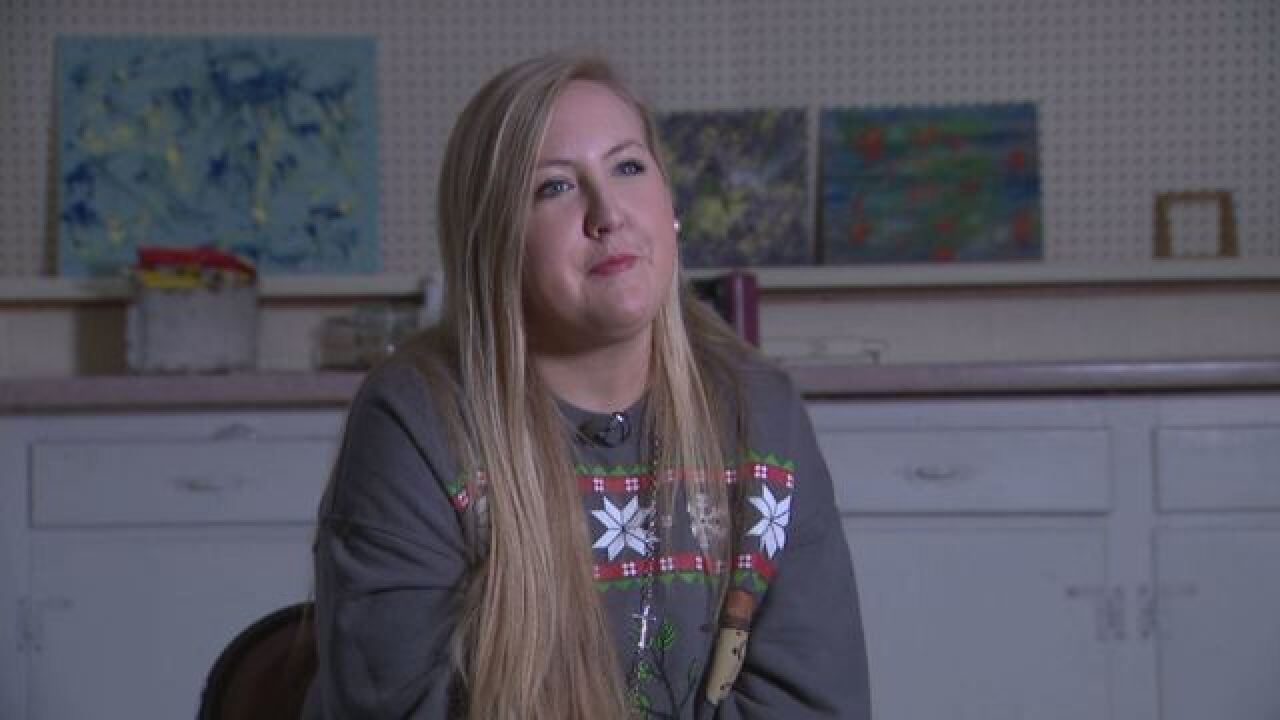 NASHVILLE — As a teacher working two jobs, Blake Hastings often finds herself scraping to get by and waiting for pay day to come, which is why earlier this week when she was about to run out of gas in Spring Hill, Tennessee, she knew she couldn’t afford to fill her entire tank.

Hastings is a special education teacher who is passionate and still working on her master’s degree at Middle Tennessee State University. Her soft smile and long blonde hair seem to mirror her warm personality.

This is perhaps what drew the attention of a stranger at the Kroger in Spring Hill on Tuesday night. Hastings had just left her second job as a nanny and was heading home when her gas light turned on — the tank was empty. So she pulled into the gas station here with only a few dollars for gas. Payday was still a few days away so this would have to do for now.

But as she got out of her car, a stranger approached her.

“This kind lady from the pump next to me told me to pull up behind her. At first I questioned her, I said, ‘Are you serious?’ and she was like ‘yes of course, pull behind me,' ” Hastings said.

Not wanting to go against the stranger's wishes, Hastings did as she was told. As it turns out, the stranger in front of her had just bought $600 worth of Kroger gift cards. With all of the fuel points she racked up, the woman who Hastings had never met before was only paying 6 cents for a gallon of gas.

And then, she turned to Hastings and did the unexpected. She filled her tank.

“I have no clue who she was. I don’t think she realized how much it touched me … she was so eager to share her goodness,” Hastings said with a smile.

In the haste of this momentary "pay it forward" moment, Hastings managed to snap a picture of the stranger who paid for her gas. She posted it to Facebook where it’s gotten hundreds of shares and thousands of likes.

“There wasn’t a single negative comment on that post and that doesn’t ever happen,” she added with a bit of surprise in her voice.

Still unsure of who the woman is, Hastings is planning to pay the good deed forward and hopes it spreads some happiness to others as the holidays approach.

“I just want people to see there are still good people in the world,” she said,