Some think ban is unenforceable 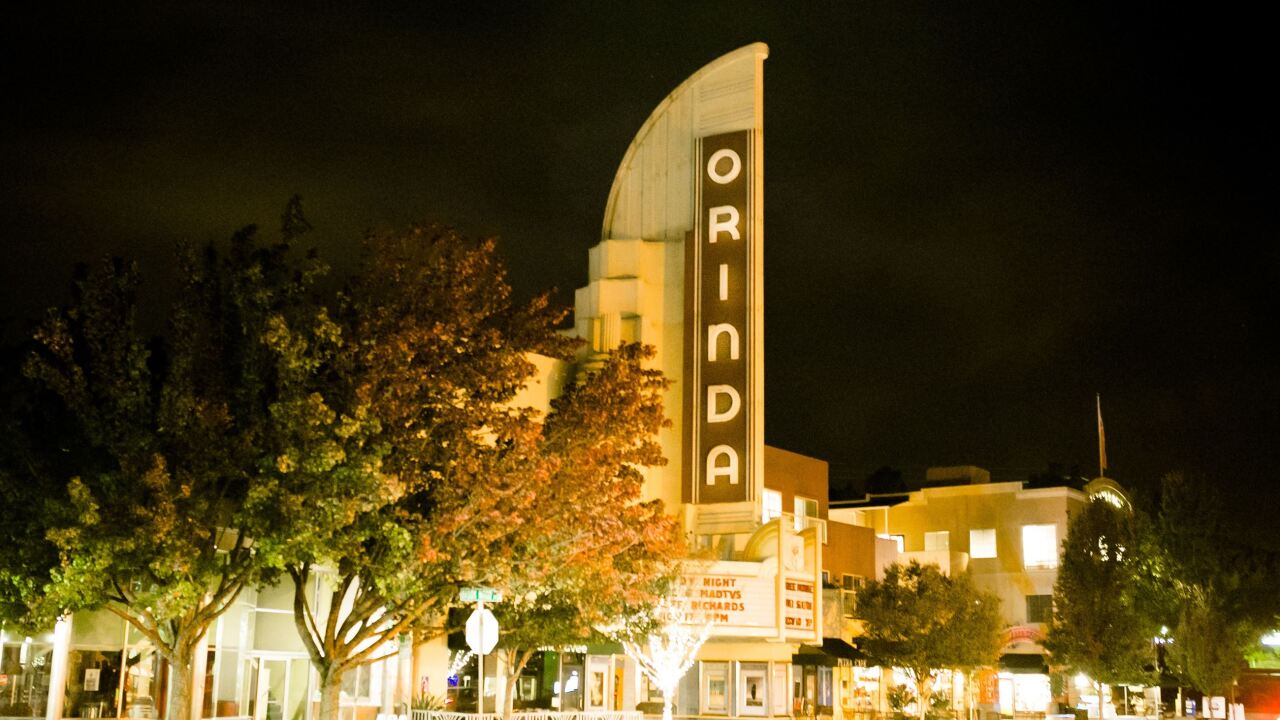 This street in Denver is quiet. And that’s why things seemed a little off to Judy Plok last summer, when she saw what was going on at this house.

“It was obviously a party house,” said Plok, who lives near the house in question. She and the rest of the neighborhood soon discovered this house was an Airbnb rental, and new guests were coming in every weekend to have a good time.

“One Saturday afternoon, the people who were there enjoying themselves got out on the roof. There’s several different levels, and they were jumping off the roof into the pool. if you’re going to party, you’re not going to sit around quietly enjoying a sip of tea,” said Plok.

So she and her neighbors decided to do something about it. They contacted the city attorney and took the owner of the house to court.

“The judge found in our favor, so we were pleased with that,” said Plok.

The house is no longer an Airbnb, and Plok said the neighborhood is quiet again.

Orinda, California, is a lot like this street in Denver. It’s quiet and families love it. The town is having issues with Airbnb, too, but, they are far more serious.

The day after Halloween, Mayor Inga Miller said she got a phone call no mayor wants to get. There was a shooting at a house party and five people were killed.

Miller said she had the same reaction most would, but as mayor she had a job to do as well.

“So as those facts developed Friday morning, we set about changing our agenda for the Tuesday meeting to direct staff to include an item on our short term rental housing program,” said Miller.

A meeting she knew the town would turn out for. Dozens did, and the meeting was emotional.

Soon after, Airbnb responded with a list of reforms:

“When I heard Airbnb wanted to ban house parties, I thought, good luck with that. That’s like parents going away and telling their teenage kids, don’t have any parties when we’re gone. How are they going to control that?” said Cheri Young, who is a professor of hospitality at the University of Denver. She’s not sure the ban is enforceable, and she’s not the only one.

“I think that’s fine as long as someone defines what a house party is,” said Plok.

“You don’t have control over what’s going on in the actual unit, it’s almost impossible. How are they going to know how many people are in there? Do you want Airbnb hosts putting cameras up, inside the home?” said Young.

As for Orinda, the city plans on taking action.

“An interim ordinance, an urgency ordinance, that would allow us to immediately ban non hosted short term rentals, for a period of 45 days, which time could be extended up to two years, while we look at more long term solutions,” said Miller.

Miller hopes that will lead them back to being a quiet little town in California.